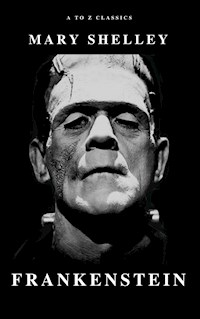 Frankenstein; or, The Modern Prometheus is the original 1818 'Uncensored' Edition of Frankenstein as first published anonymously in 1818. This original version is much more true to the spirit of the author's original intentions than the heavily revised 1831 edition, edited by Shelley, in part, because of pressure to make the story more conservative. Many scholars prefer the 1818 text to the more common 1831 edition. Frankenstein; or, The Modern Prometheus is a novel written by Mary Shelley about a creature produced by an unorthodox scientific experiment. Shelley started writing the story when she was nineteen, and the novel was published when she was twenty-one. The first edition was published anonymously in London in 1818. Shelley's name appears on the second edition, published in France in 1823. Shelley had travelled in the region of Geneva, where much of the story takes place, and the topics of galvanism and other similar occult ideas were themes of conversation among her companions, particularly her future husband, Percy Shelley. The storyline emerged from a dream. Mary, Percy, Lord Byron, and John Polidori decided to have a competition to see who could write the best horror story. After thinking for weeks about what her possible storyline could be, Shelley dreamt about a scientist who created life and was horrified by what he had made. She then wrote Frankenstein. 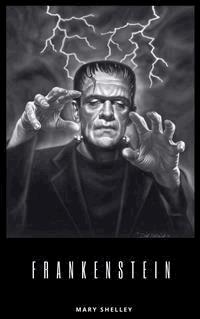 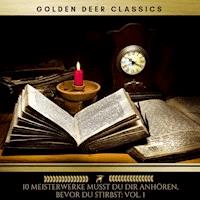 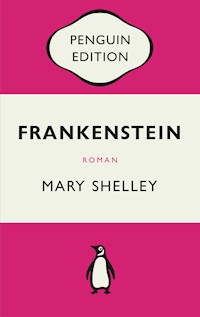 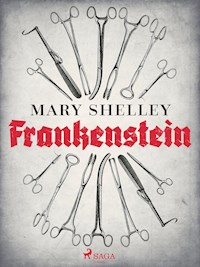 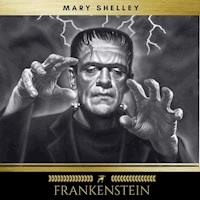 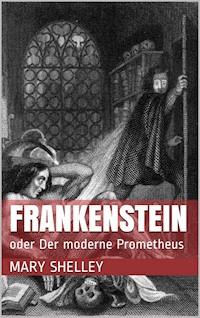 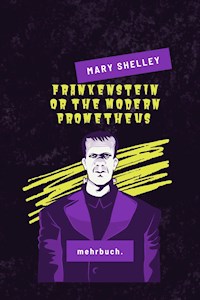 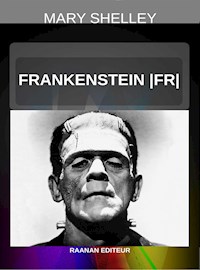 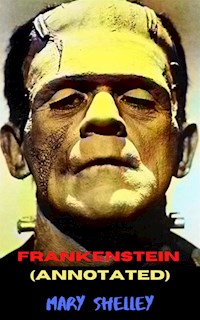 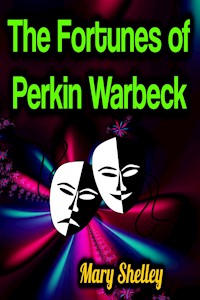 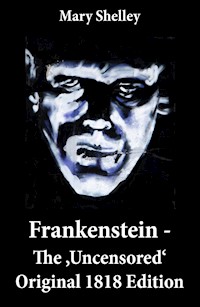