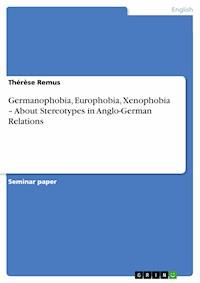 Seminar paper from the year 2009 in the subject English Language and Literature Studies - Culture and Applied Geography, grade: 1,0, Dresden Technical University, course: Proseminar: Britain in Europe - Europe in Britain, language: English, abstract: The paper deals with Anglo-German perceptions in general and considers the process of stereotyping within the process of perceiving the othe rcountry in particular. It looks at the projection of certain images onto the German people and country and identifies the effects of such projections on bilateral relations with regard to politics, society, tourism and economy. The paper works at the development and maintenance of stereotypes and discusses the respective (historical) contexts and circumstances which play a role for a stereotype coming into being or being maintained. Furthermore British images of the Germans during the Second World War, the concept of a "national character" as well as the British Europhobia gain special attendance. Besides, the role of media, education and literature in the process of establishing, spreading and maintaining stereotypes are discussed. 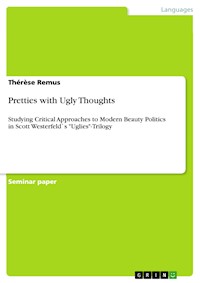 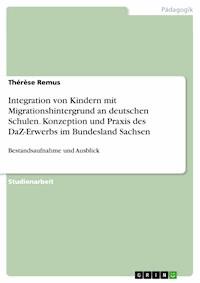 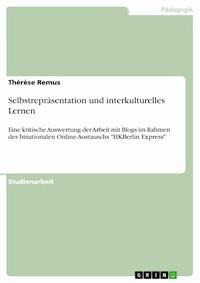 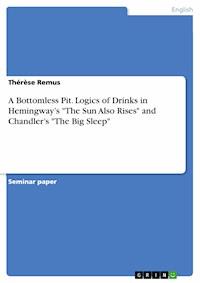 A Bottomless Pit. Logics of Drinks in Hemingway’s "The Sun Also Rises" and Chandler’s "The Big Sleep"
Thérèse Remus 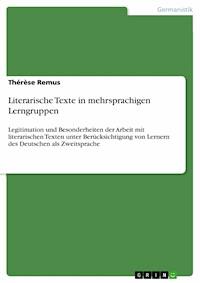 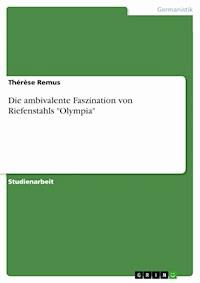 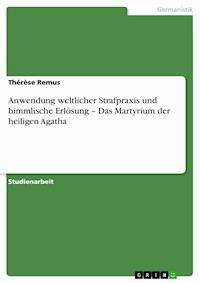 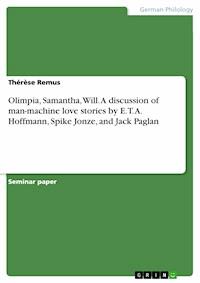 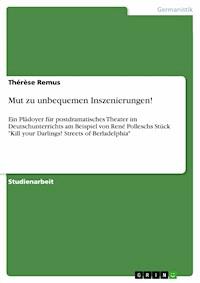 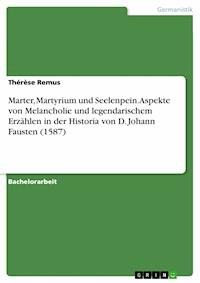 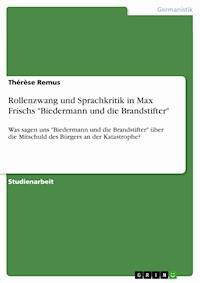 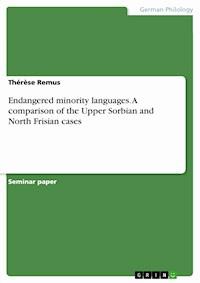 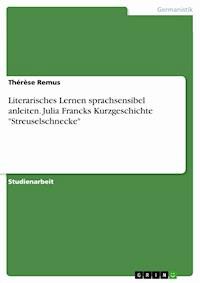 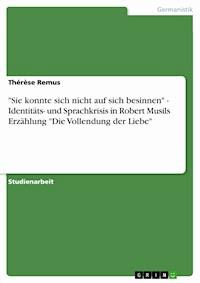 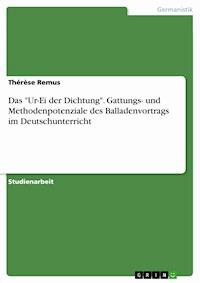