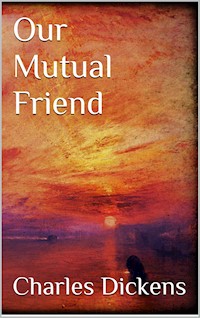 In these times of ours, though concerning the exact year there is no need to be precise, a boat of dirty and disreputable appearance, with two figures in it, floated on the Thames, between Southwark bridge which is of iron, and London Bridge which is of stone, as an autumn evening was closing in. The figures in this boat were those of a strong man with ragged grizzled hair and a sun-browned face, and a dark girl of nineteen or twenty, sufficiently like him to be recognizable as his daughter. The girl rowed, pulling a pair of sculls very easily; the man, with the rudder-lines slack in his hands, and his hands loose in his waistband, kept an eager look out. He had no net, hook, or line, and he could not be a fisherman; his boat had no cushion for a sitter, no paint, no inscription, no appliance beyond a rusty boathook and a coil of rope, and he could not be a waterman; his boat was too crazy and too small to take in cargo for delivery, and he could not be a lighterman or river-carrier; there was no clue to what he looked for, but he looked for something, with a most intent and searching gaze. The tide, which had turned an hour before, was running down, and his eyes watched every little race and eddy in its broad sweep, as the boat made slight head-way against it, or drove stern foremost before it, according as he directed his daughter by a movement of his head. She watched his face as earnestly as he watched the river. But, in the intensity of her look there was a touch of dread or horror. 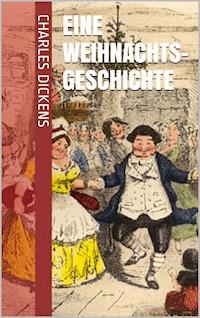 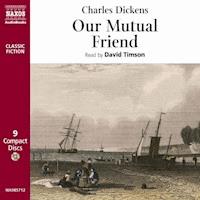 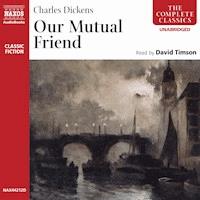 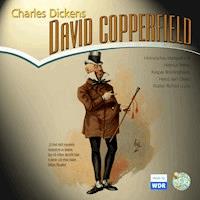 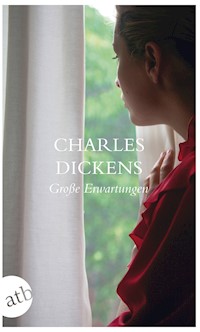 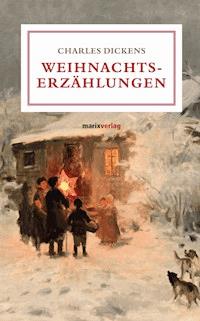 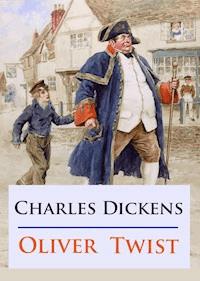 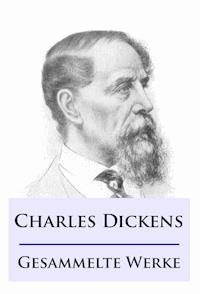 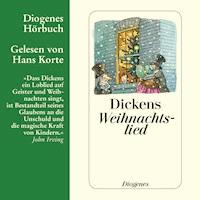 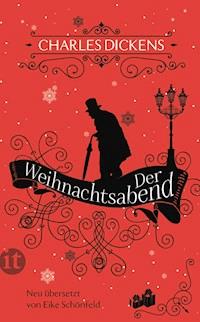 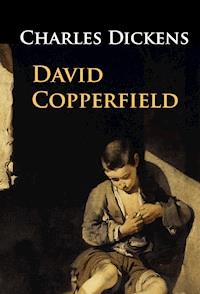 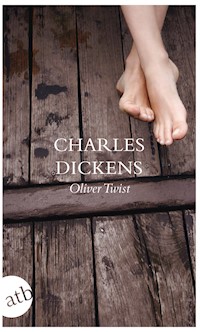 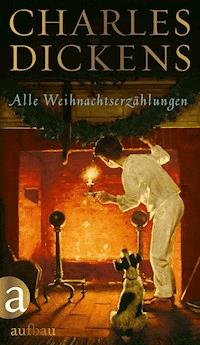 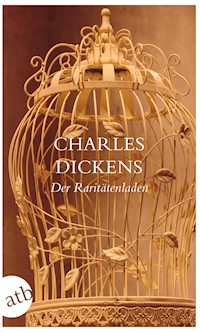 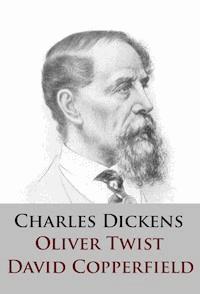 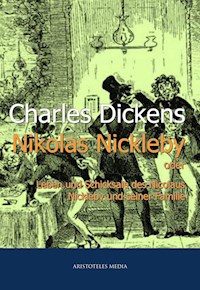 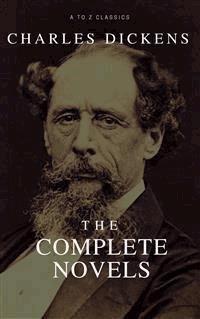 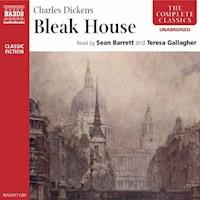 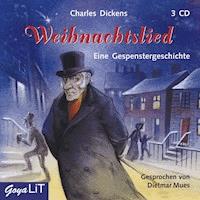 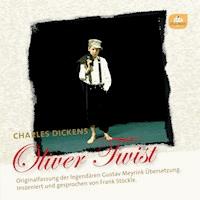 BOOK THE FIRST — THE CUP AND THE LIP