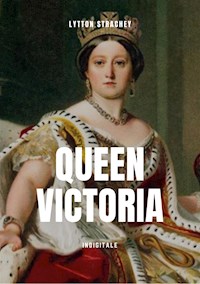 Victoria was Queen of the United Kingdom of Great Britain and Ireland from 20 June 1837 and Empress of India from 1876 until her death. His very long reign is also known as the Victorian era. Victoria was the daughter of Prince Edward, Duke of Kent and Strathearn, the fourth son of King George III. 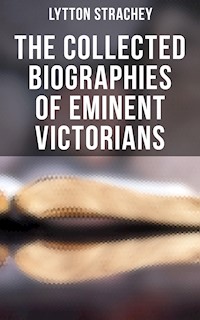 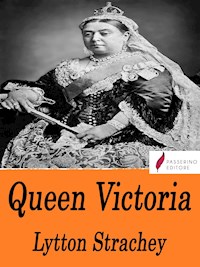 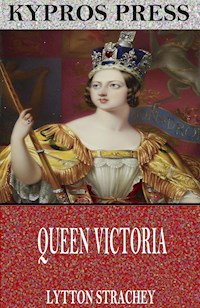 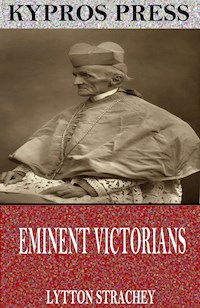 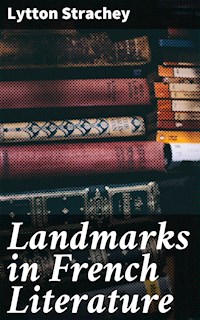 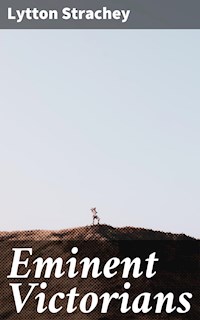 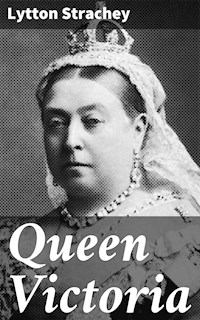 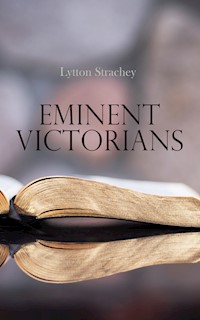 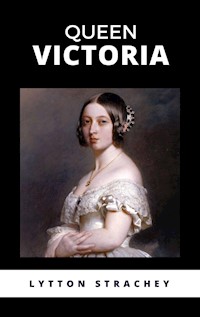 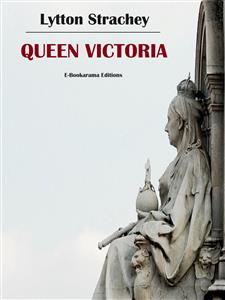 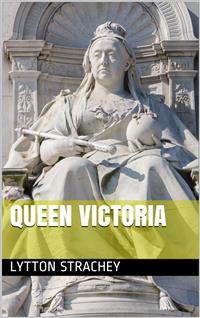 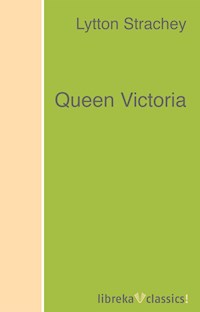 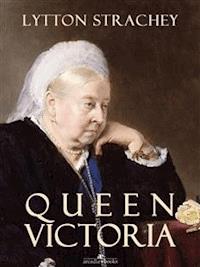 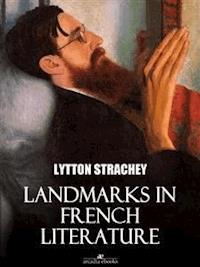 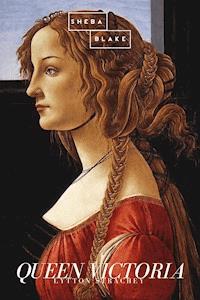