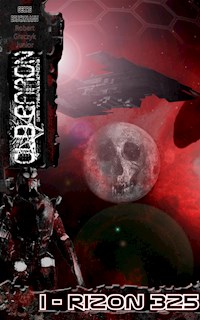 The Old Baron and her little crew are in trouble. On the run from Grailknight von Juntzt, the Baron was badly damaged. In order to raise the money for the necessary repairs, the team around Sternenreich deserter Günther von Richthofen accepts a job that turns out to be much more difficult than initially thought. Governor Talla Ozzynski, who manages the free trading station Pri-C5, operates an ore conveyor station on a moon of Rizon 325 without the knowledge of the Sternenreich, to which the contact has broken off for unknown reasons. Her son also works as a warehouse logistician at this station. In equal parts, out of fear for her child and out of fear that the Sternenreich will gain knowledge of her black-op, she sends the Baron to see what's going on. The crew around Captain Günther von Richthofen quickly realizes that it will not be easy to fulfill the mission. The station is refusing communication, the defenses are still active. Something's wrong on the third moon of Rizon 325. Captain Günther von Richthofen is a disillusioned deserter. Together with the clone couple Ryder and Hook, as well as pilot and hacker Alyhda, he makes his living on board the stolen and badly beaten Old Baron with mercenary jobs and tries to stay under the radar of the Sternenreich. However, this proves to be a lot harder than expected and the Reich isn't the only problem the crew of the Old Baron has to deal with. The "Red Rage", a devilish psi epidemic that turns the worst nightmares of the infected into a cruel reality, begins to spread in a mutated form. 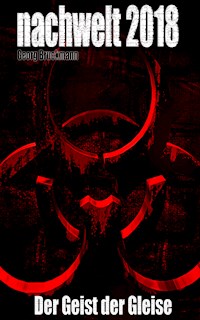 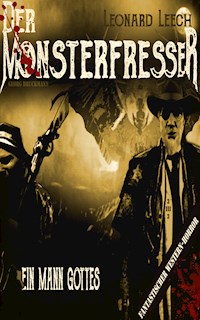 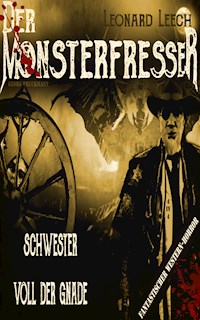 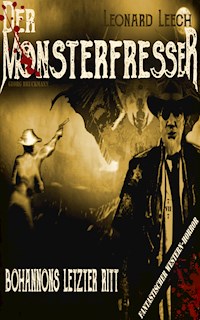 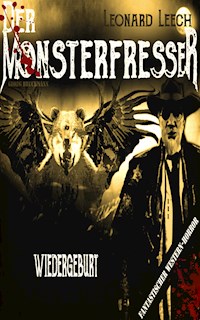 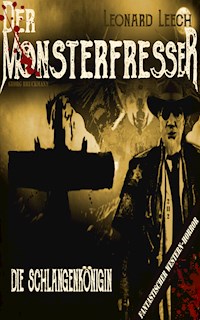 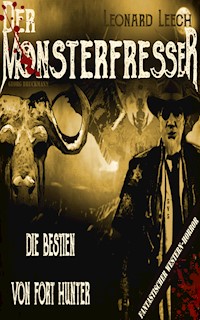 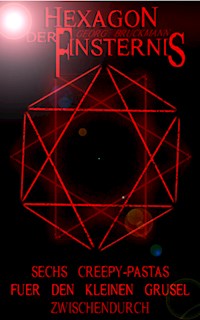 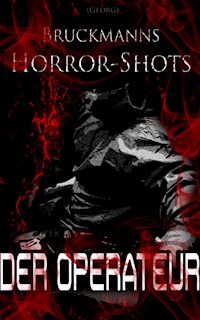 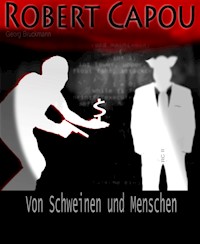 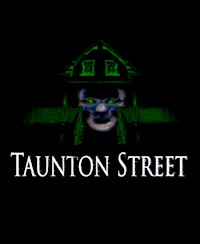 OLD BARON - The Chronicles Of The Red Rage - Episode 1

This project would never have been realized without the help of Robert Graczyk Junior. Thank you!BookRix GmbH & Co. KG80331 Munich

A beep wakes me up. Immediately I know what will be heard after the signal. The synthetic voice of the Old Baron. The beeping always precedes when the artificial intelligence of my ship wants to inform me about relevant incidents. Recently, the ship choose a gentle, female voice for the announcements. Presumably, we humans respond better this way. Rising from my narrow bed, the lighting intensity in my quarters is increased, much too quickly, by Old Baron.Sadist. «Captain von Richthofen, please come to the bridge immediately. The governor of PRI-C5 wants to talk to you.» «Is that so?» As usual, the old hag will not let us land. She thinks a stolen Sternenreichs-destroyer should not be seen near her station. But we have no choice. The Old Baron is pretty battered. We are badly in need of repairs, supplies and ammunition. If we had the money, we´d even buy half a swarm of her interception drones. But it will only last for two or three pieces at best. «I'm on my way. Give me a minute» I could talk to the governor from here, but I want her to see me standing proudly on the bridge. I am quite vain in this regard. Rushing through the dimly lit corridors, bypassing a blue glowing coolant puddle and then a broken plastic strut protruding from the left wall, I finger the on control panel of my com unit. A slight tingling sensation and the bio-monitoring interface that was implanted in my body by the Sternenreich injects nutrients and circulatory stimulants. It annoys me that Old Baron still calls me «Captain von Richthofen».

I´d prefer Gunther, but there hasn't been enough time to dive into the ship´s code deep enough to make those changes. It would not be a problem for Alyhda, but she would make fun of me, if I told her. I reach the bridge faster than usual. It is important that we are allowed to land on PRI-C5. As I get close to the bulkhead doors attempting to enter the bridge, the doors slide only a little way apart forcing me to squeeze through the gap. As I said. Repairs. Ryder and Hook turn around and salute me negligently as Old Baron announces that the captain has entered the bridge. The bulkhead closes again behind me with a tormented squeal. I wave them off. The other two have ignored me anyway. Alyhda has dived into the ship's sensors via a temple socket and is trying to fix what we are able to with our repair bots. Surely she will sense me with one of her two brains, but prefers to devote her attention entirely to her current task. I've seen her control more than a hundred drones at a time. I only manage three with a jack, and get nosebleeds after five minutes. The two albino clones are more than busy with the operation of the midfield guns. Ryder has also latched in while Hook walks up and down in front of his screens. We only narrowly escaped the Wagner and Captain von Juntzt, leaving behind quite a few of our tail feathers when we left. But that's the way it is when the Sternenreich wants you. I get why Hook is nervous. Nevertheless, there's no sympathy from me. He knew exactly what he was getting into when he joined my mutiny eight greatcycles ago. Well ... actually, I think that he came only for the love of Ryder. But that's not my problem. My problem just flickers in front of me. Governor Talla Ozzynski's face manifests on the main screen. Old Baron has made the connection without waiting for the appropriate instruction.

The picture is overlaid with distortions, artifacts and flickers, but I can still see that this time she looks especially troubled. «Gunther. I told you that you can not anchor here, right? Get your ugly Ship away from us», she gets straight to the point. «Our interceptors and the stationary guns are pointed in your direction. If you do not ..» «I know all that, Talla. Don't wet your panties. There are neither reichsadlers nor swastis nearby, not to speak of scheib-ships. And do not call the Baron ugly, hear me?» In my mind's eye, I see Alyhda race almost all of our interception drones on a direct kamikaze-course into the Wagner. Von Juntzt wouldn't see it coming. In space geometry and statistical tactics, Alyhda is unbeatable. I give her a quick look. In the practical pilot's chair of the Old Baron, her elfin, slender figure somehow seems out of place. I am glad that she is with us. Before she joined my crew, I flew the Baron. If that had still been the case when we met the Wagner, we would have been dead long ago. «I can see for myself that there are no ships of the Sternenreich here. But they will come, and they have agents on the station. If you dock, the word will spread. The PRI-C5 is a private, economically operating company. If the Reich is outlawing us, we're fucked up, Gunther. Piss off, and be glad if my hunters don't shoot up a few of your defense towers to preserve the appearance. This is my best offer.» In none of our previous encounters have I been able to detect anything like fear in Governor Talla Ozzynski. Caution and suspicion, yes, but never fear. Different now. She will make her threat come true, I believe.