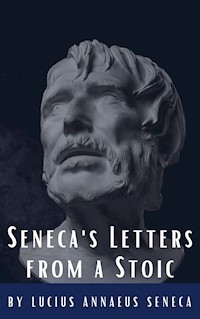 Seneca's Letters from a Stoic E-Book

As chief advisor to the emperor Nero, Lucius Annaeus Seneca was most influential in ancient Rome as a power behind the throne. His lasting fame derives from his writings on Stoic ideology, in which philosophy is a practical form of self-improvement rather than a matter of argument or wordplay. Seneca's letters to a young friend advise action rather than reflection, addressing the issues that confront every generation: how to achieve a good life; how to avoid corruption and self-indulgence; and how to live without fear of death. Written in an intimate, conversational style, the letters reflect the traditional Stoic focus on living in accordance with nature and accepting the world on its own terms. The philosopher emphasizes the Roman values of courage, self-control, and rationality, yet he remains remarkably modern in his tolerant and cosmopolitan attitude. Rich in epigrammatic wit, Seneca's interpretation of Stoicism constitutes a timeless and inspiring declaration of the dignity of the individual mind. 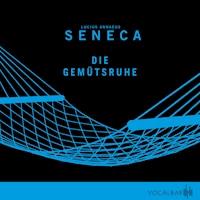 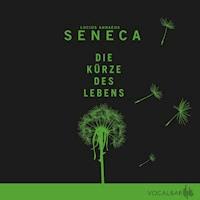 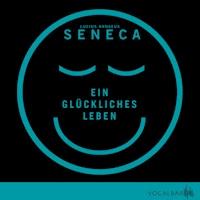 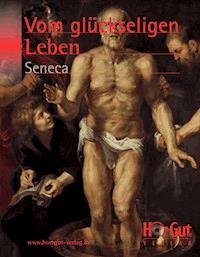 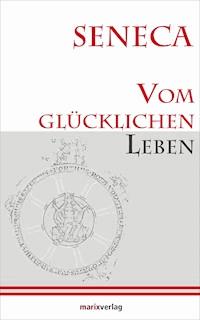 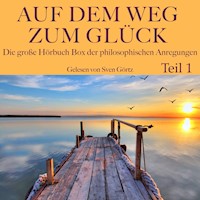 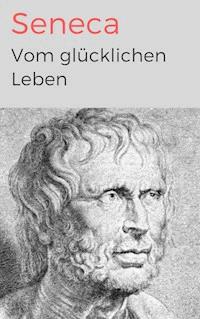 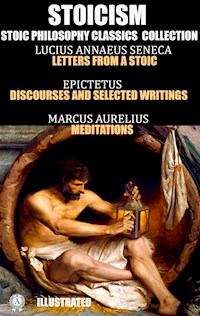 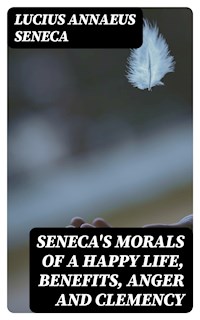 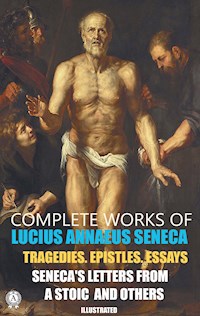 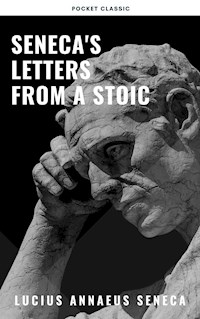 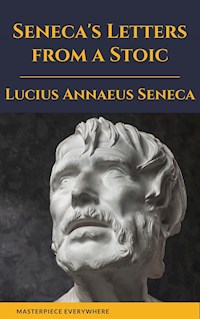 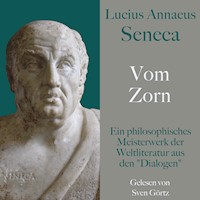 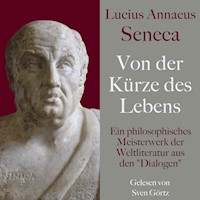 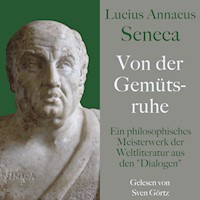 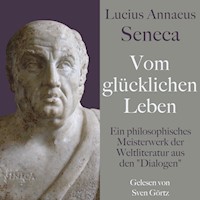 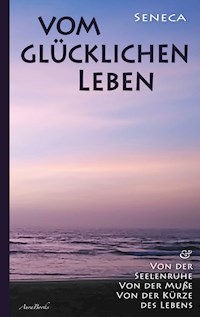 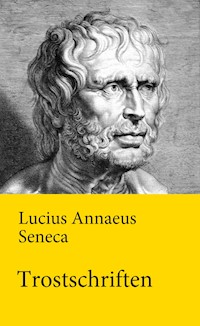 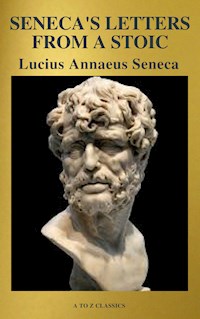