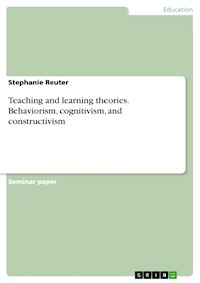 Seminar paper from the year 2005 in the subject Pedagogy - Science, Theory, Anthropology, grade: 1,0, University of Münster, language: English, abstract: The paper begins with a definition of "learning" and "learning theories". In a second part, the three learning theories behaviourism, cognitivism and constructivism are presented. Subsequently, the theoretical explanations are supplemented by three learning programmes, whereby each learning software can be assigned to a specific learning theory. Finally, the advantages and disadvantages of the three learning theories and their applications in the classroom will be discussed. The human learning process has always been the subject of intensive scientific research, as it is one of the most fascinating and at the same time complex phenomena of all. Humans are capable of learning from birth; babies, for example, learn very quickly how to communicate their needs. The powerful brain (good memory, abstract thinking) and the natural curiosity of humans underline this fact. Learning happens not only consciously (e.g.in school) but often unconsciously (e.g. language acquisition of infants). Nevertheless, not all sensory impressions are stored by the human brain - sensory perceptions are selected and evaluated. For teachers in particular, the question arises as to how their pupils learn so that they can optimally support and accompany the learning processes. In the pedagogical discussion, three learning theories have emerged in recent decades that explain the human learning process very differently: Behaviourism, which emerged in the first half of the 20th century and still has a great influence in the scientific discussion today, cognitivism, which emerged from the criticism of behaviourism, and finally constructivism, which increasingly found its way into the discussion in the 1990s. 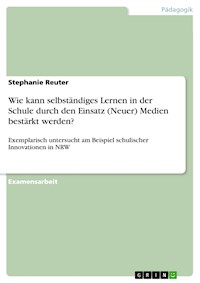 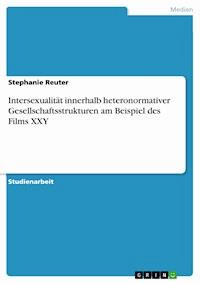 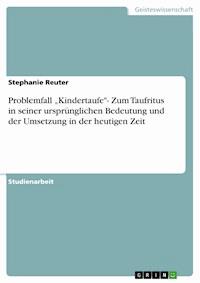 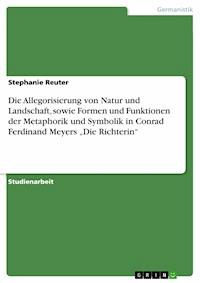 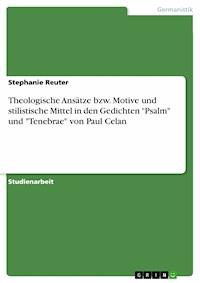 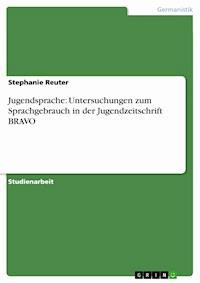 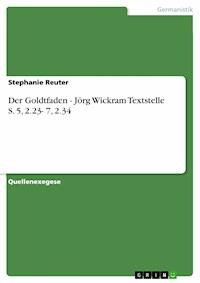 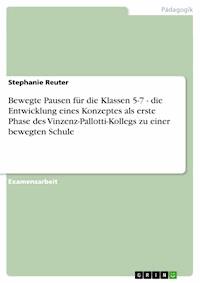 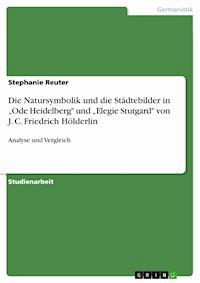 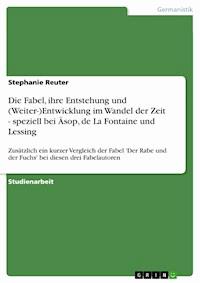 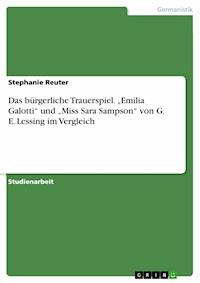 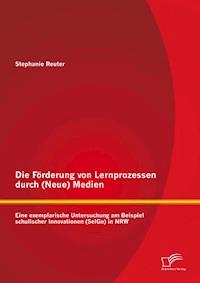 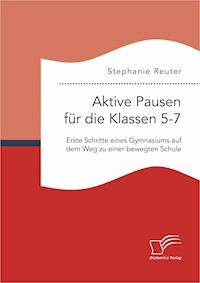