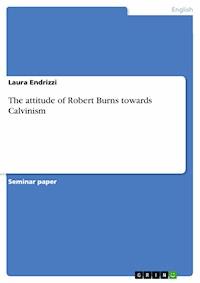 The attitude of Robert Burns towards Calvinism E-Book

Seminar paper from the year 2011 in the subject English Language and Literature Studies - Literature, grade: 1,0, University of Vechta (Institut für Anglistik), course: AN-2: Scottish Poetry from Burns to the Present, language: English, abstract: Being the son of a farmer, Robert Burns was used to hard manial work from childhood on. But his father, William Burns, saw to it that his son got as good an education as was possible under the circumstances. Despite his talent as a poet and his efforts as a farmer, Robert Burns stayed a poor man all his life. Allen Cunningham states, in the biographical notes of the 1855 edition of the complete works of Robert Burns, that due to his being a poet Burns was never able to make a living out of his farm, as writing poetry did not agree with this kind of work. This stands to doubt, as writing poetry cannot bring on adverse weather conditions, or cause fields to be stony, pastures to be wet, and rents to rise. And Robert Burns surely put a lot of effort in farming. He tried to be well informed by reading about new and better farming methods, and he enjoyed rural life, as can be seen in many of his poems and songs, where he lovingly portraits the contryside and its inhabitants - humans as well as animals. Robert Burns was an intelligent man with an independent mind, who had strong political and humanitarian opinions. 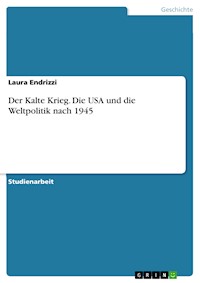 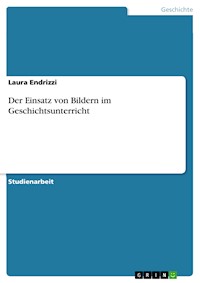 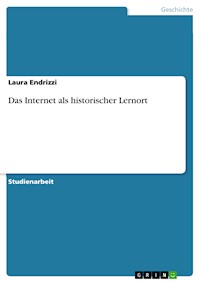 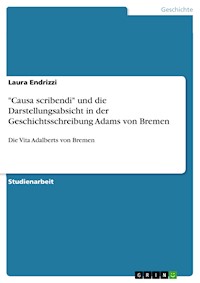 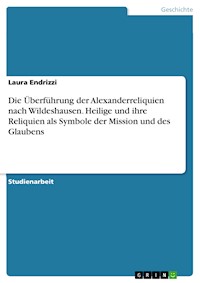 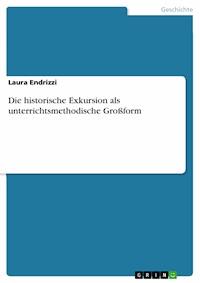 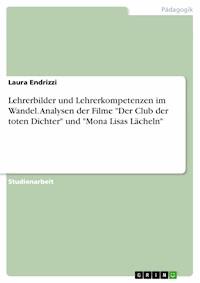 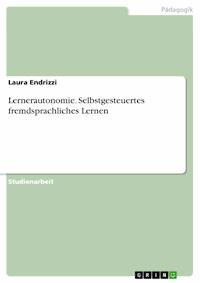 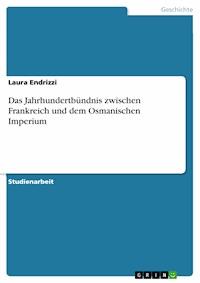 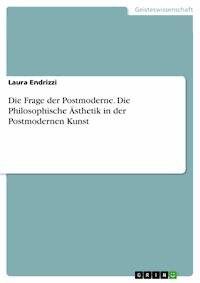 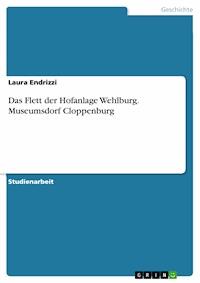 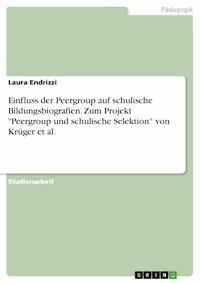 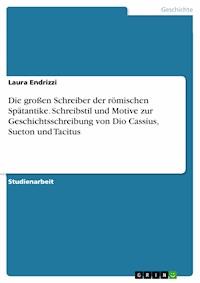 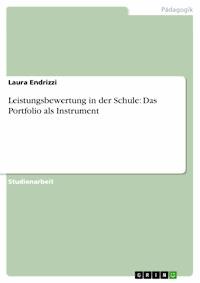 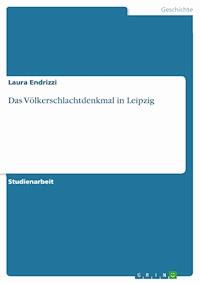 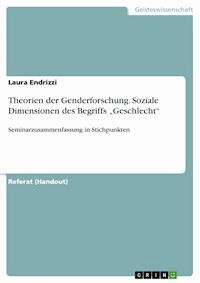 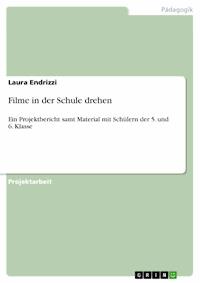 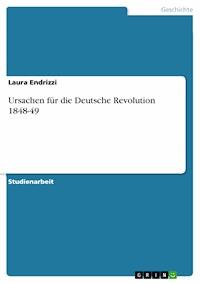 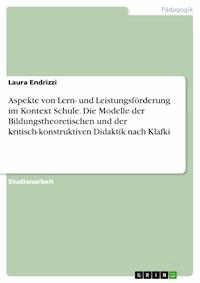