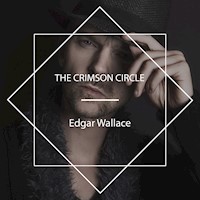 The Crimson Circle gang spreads fear by extortion and murder. Its members range from rich, powerful bankers to petty criminals, and none of them know each other. A beautiful young woman named Thalia Drummond appears to be involved in the gang too. But who is the leader of the gang, known only as The Crimson Circle? Chief Inspector Parr is on the case, as well as private detective Derrick Yale. 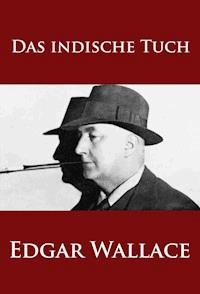 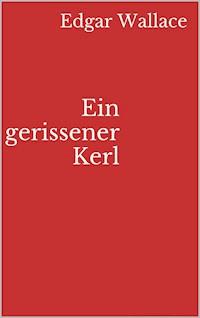 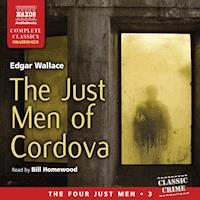 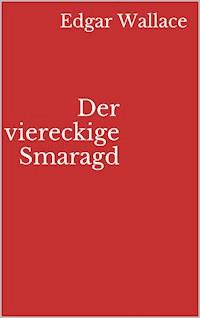 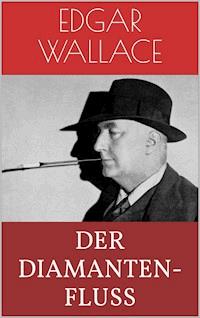 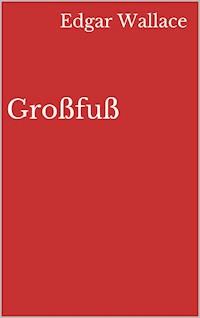 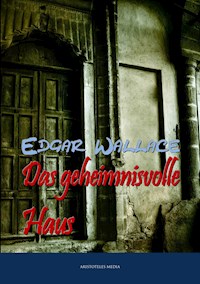 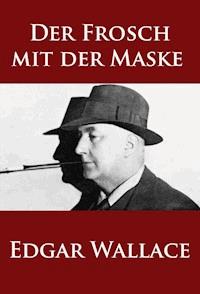 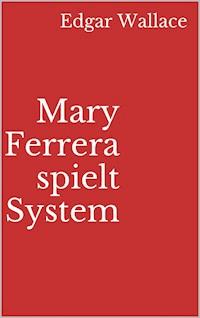 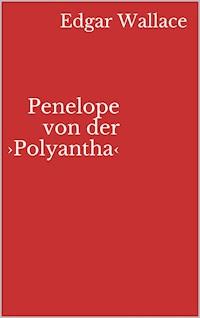 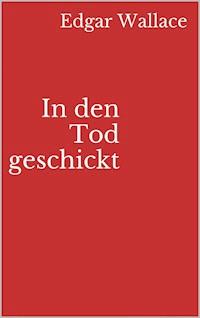 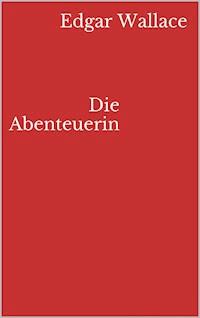 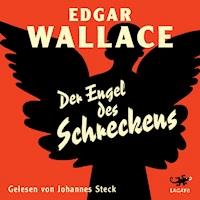 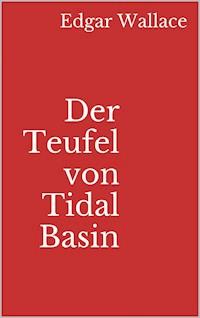 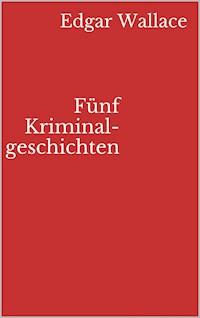 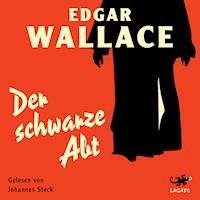 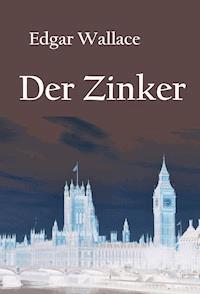 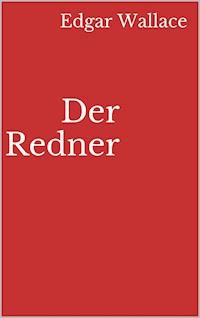 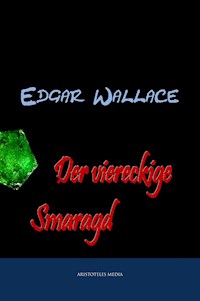 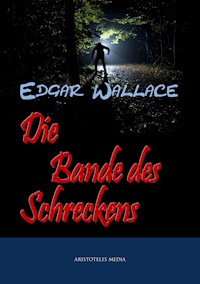