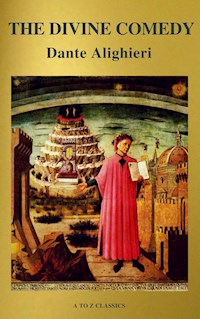 With A to Z Classics, discover or rediscover all the classics of literature. Contains Active Table of Contents (HTML) and ​in the end of book include a bonus link to the free audiobook. Dante Alighieri was born in Florence, Italy in the middle of the 13th century and what is principally known of him comes from his own writings. One of the world's great literary masterpieces, the "Divine Comedy" is at its heart an allegorical tale regarding man's search for divinity. The work is divided into three sections, "Inferno," "Purgatorio," and "Paradiso," each containing thirty-three cantos. It is the narrative of a journey down through Hell, up the mountain of Purgatory, and through the revolving heavens into the presence of God. In this aspect it belongs to the two familiar medieval literary types of the Journey and the Vision, however Dante intended the work to be more than just simple allegory, layering the narrative with rich historical, moral, political, literal, and anagogical context. In order for the work to be more accessible to the common readers of his day, Dante wrote in the Italian language. This was an uncommon practice at the time for serious literary works, which would traditionally be written in Latin. One of the truly great compositions of all time, the "Divine Comedy" has inspired and influenced readers ever since its original creation. 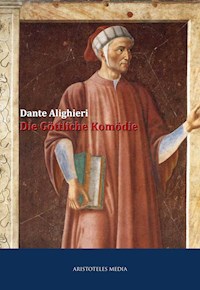 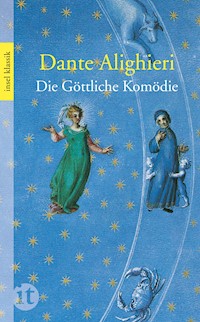 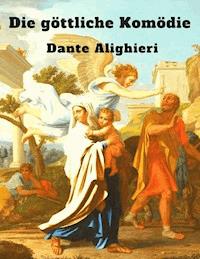 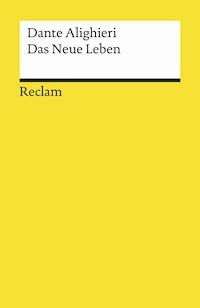 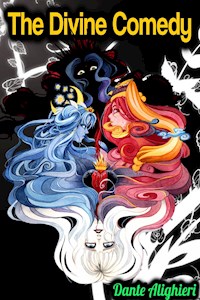 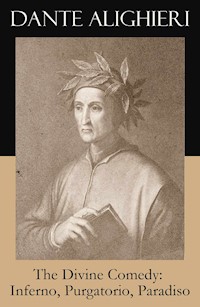 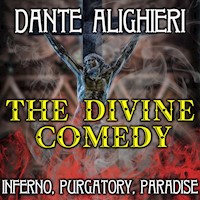 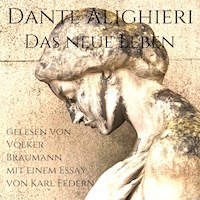 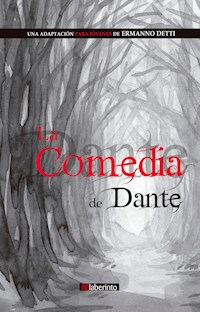 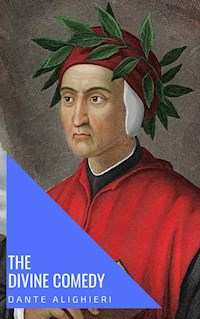 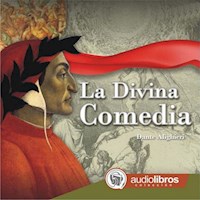 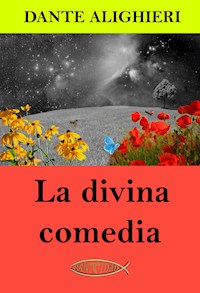 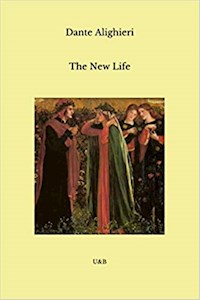 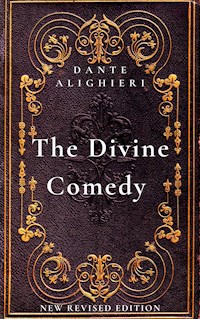 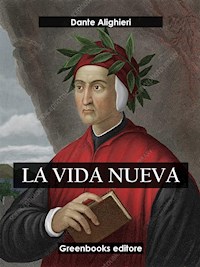 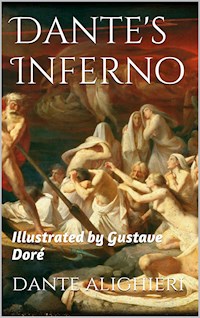 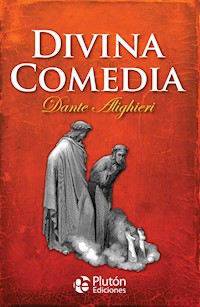 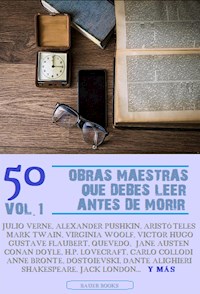 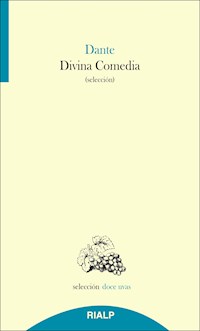 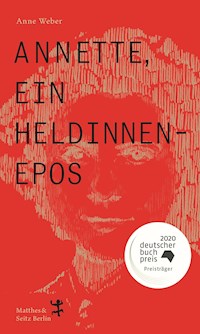