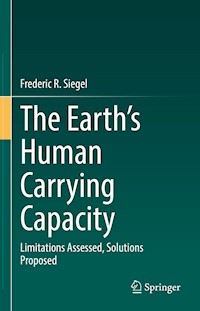 This book focuses on the Earth’s carrying capacity to service the needs of its human populations as well as preserve the ecosystems that provide natural resources that sustain life and support human activities in 2020 and later in the century (2050 and beyond). It addresses the two principal factors that challenge the limits of the carrying capacity: growing populations/demographic moves and global warming/climate change. It also covers the effects that these factors have on water availability, food security, sanitation and natural resources. The status of these basic needs that sustain life and societal activities with respect to population increases and global warming driven climate changes are discussed on two time frames. One with respect to the 2020 and the other with measured and computer guided projected future impacts later as the century progresses to 2050 and later, Attention is given to Africa, Asia, and somewhat for South America because of their projected increases in population.


The purpose of the book is to provide those in decision-making roles and those that advise them with a sound set of facts and figures to think about to support their decisions/actions. A secondary purpose is to present data that stresses the need to act now, firmly and with investment to plan to adapt to changing conditions rather than wait until forced to do so. The book also discusses how the COVID-19 pandemic has affected the world’s societies and how they have reacted. The book will be of use to students in first/second year of college/university programs in Environmental Sciences/Studies, demographics, and ancillary fields such as agriculture science, urban/land use planners, political science, public health, and consultants at academic and professional levels. 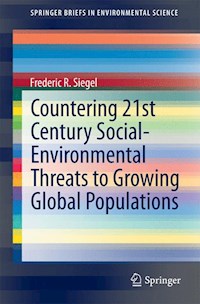 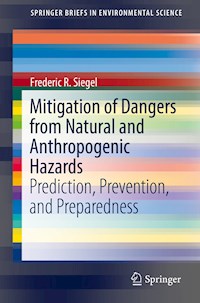 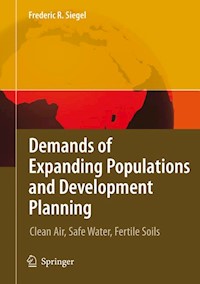 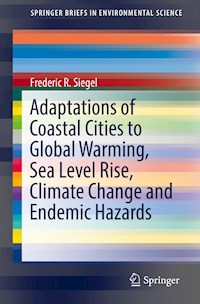 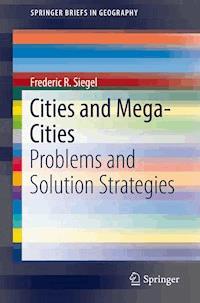