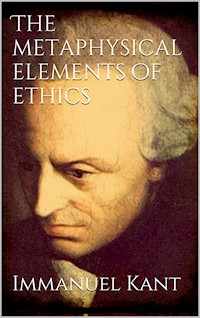 The Metaphysical Elements of Ethics E-Book

Ethics in ancient times signified moral philosophy (philosophia moralis) generally, which was also called the doctrine of duties. Subsequently it was found advisable to confine this name to a part of moral philosophy, namely, to the doctrine of duties which are not subject to external laws (for which in German the name Tugendlehre was found suitable). Thus the system of general deontology is divided into that of jurisprudence (jurisprudentia), which is capable of external laws, and of ethics, which is not thus capable, and we may let this division stand. 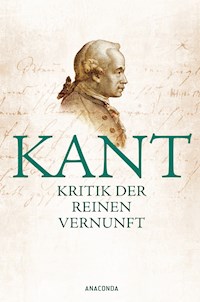 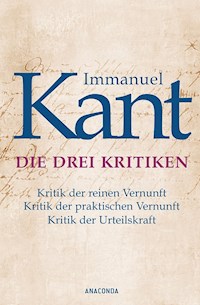 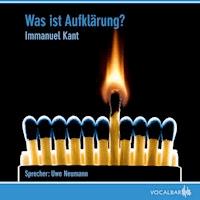 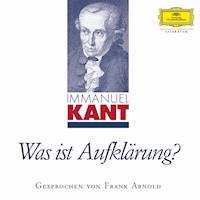 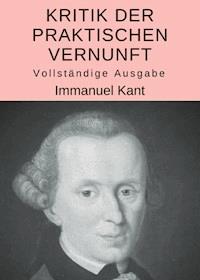 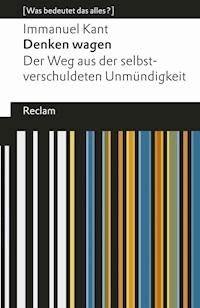 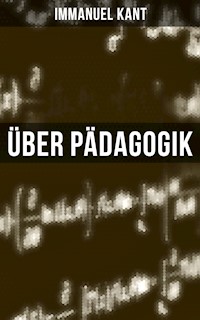 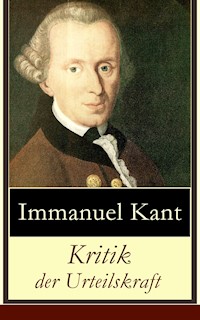 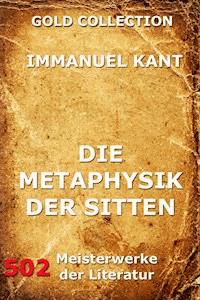 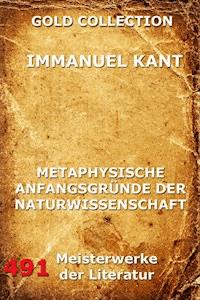 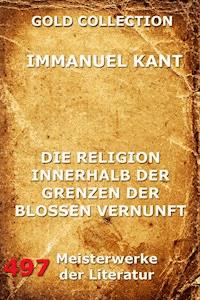 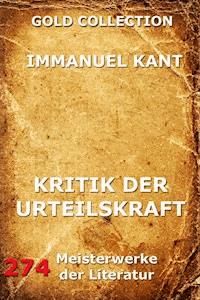 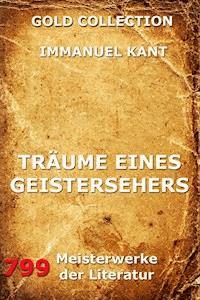 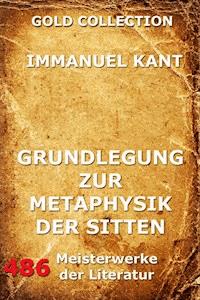 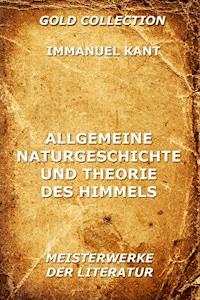 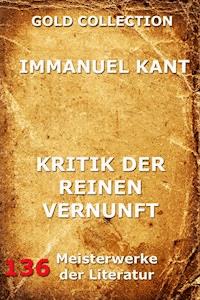 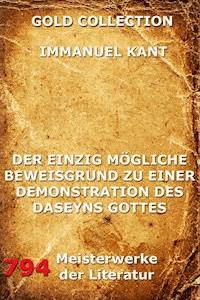 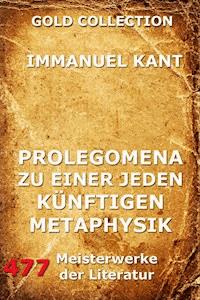 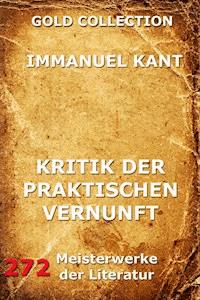 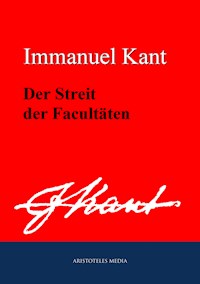 The Metaphysical Elements of Ethics

The Metaphysical Elements of EthicsPREFACEINTRODUCTIONI. Exposition of the Conception of EthicsII. Exposition of the Notion of an End which is also a DutyIII. Of the Reason for conceiving an End which is also a DutyIV. What are the Ends which are also Duties?V. Explanation of these two NotionsVI. Ethics does not supply Laws for Actions (which is done by Jurisprudence), but only for the Maxims of ActionVII. Ethical Duties are of indeterminate, Juridical Duties of strict, ObligationVIII. Exposition of the Duties of Virtue as Intermediate DutiesIX. What is a Duty of Virtue?X. The Supreme Principle of Jurisprudence was Analytical; that of Ethics is SyntheticalXI.XII. Preliminary Notions of the Susceptibility of the Mind for Notions of Duty generallyXIII. General Principles of the Metaphysics of Morals in the treatment of Pure EthicsXIV. Of Virtue in GeneralXV. Of the Principle on which Ethics is separated from JurisprudenceXVI. Virtue requires, first of all, Command over OneselfXVII. Virtue necessarily presupposes Apathy (considered as Strength)Copyright

The Metaphysical Elements of Ethics

If there exists on any subject a philosophy that is, a system of rational knowledge based on concepts, then there must also be for this philosophy a system of pure rational concepts, independent of any condition of intuition, in other words, a metaphysic. It may be asked whether metaphysical elements are required also for every practical philosophy, which is the doctrine of duties, and therefore also for Ethics, in order to be able to present it as a true science (systematically), not merely as an aggregate of separate doctrines (fragmentarily). As regards pure jurisprudence, no one will question this requirement; for it concerns only what is formal in the elective will, which has to be limited in its external relations according to laws of freedom; without regarding any end which is the matter of this will. Here, therefore, deontology is a mere scientific doctrine (doctrina scientiae). * * One who is acquainted with practical philosophy is not, therefore, a practical philosopher. The latter is he who makes the rational end the principle of his actions, while at the same time he joins with this the necessary knowledge which, as it aims at action, must not be spun out into the most subtile threads of metaphysic, unless a legal duty is in question; in which case meum and tuum must be accurately determined in the balance of justice, on the principle of equality of action and action, which requires something like mathematical proportion, but not in the case of a mere ethical duty. For in this case the question is not only to know what it is a duty to do (a thing which on account of the ends that all men naturally have can be easily decided), but the chief point is the inner principle of the will namely that the consciousness of this duty be also the spring of action, in order that we may be able to say of the man who joins to his knowledge this principle of wisdom that he is a practical philosopher. Now in this philosophy of ethics it seems contrary to the idea of it that we should go back to metaphysical elements in order to make the notion of duty purified from everything empirical from every feeling a motive of action. For what sort of notion can we form of the mighty power and herculean strength which would be sufficient to overcome the vice-breeding inclinations, if Virtue is to borrow her "arms from the armoury of metaphysics," which is a matter of speculation that only few men can handle? Hence all ethical teaching in lecture rooms, pulpits, and popular books, when it is decked out with fragments of metaphysics, becomes ridiculous. But it is not, therefore, useless, much less ridiculous, to trace in metaphysics the first principles of ethics; for it is only as a philosopher that anyone can reach the first principles of this conception of duty, otherwise we could not look for either certainty or purity in the ethical teaching. To rely for this reason on a certain feeling which, on account of the effect expected from it, is called moral, may, perhaps, even satisfy the popular teacher, provided he desires as the criterion of a moral duty to consider the problem: "If everyone in every case made your maxim the universal law, how could this law be consistent with itself?" But if it were merely feeling that made it our duty to take this principle as a criterion, then this would not be dictated by reason, but only adopted instinctively and therefore blindly. But in fact, whatever men imagine, no moral principle is based on any feeling, but such a principle is really nothing else than an obscurely conceived metaphysic which inheres in every man's reasoning faculty; as the teacher will easily find who tries to catechize his pupils in the Socratic method about the imperative of duty and its application to the moral judgement of his actions. The mode of stating it need not be always metaphysical, and the language need not necessarily be scholastic, unless the pupil is to be trained to be a philosopher. But the thought must go back to the elements of metaphysics, without which we cannot expect any certainty or purity, or even motive power in ethics. If we deviate from this principle and begin from pathological, or purely sensitive, or even moral feeling (from what is subjectively practical instead of what is objective), that is, from the matter of the will, the end, not from its form that is the law, in order from thence to determine duties; then, certainly, there are no metaphysical elements of ethics, for feeling by whatever it may be excited is always physical. But then ethical teaching, whether in schools, or lecture-rooms, etc., is corrupted in its source. For it is not a matter of indifference by what motives or means one is led to a good purpose (the obedience to duty). However disgusting, then, metaphysics may appear to those pretended philosophers who dogmatize oracularly, or even brilliantly, about the doctrine of duty, it is, nevertheless, an indispensable duty for those who oppose it to go back to its principles even in ethics, and to begin by going to school on its benches.