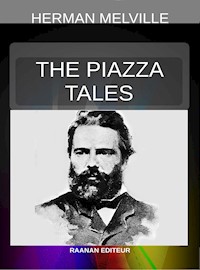 The Scarlet Letter: A Romance is a work of historical fiction by American author Nathaniel Hawthorne, published in 1850. Set in Puritan Massachusetts Bay Colony during the years 1642 to 1649, the novel tells the story of Hester Prynne, who conceives a daughter through an affair and then struggles to create a new life of repentance and dignity. Containing a number of religious and historic allusions, the book explores themes of legalism, sin, and guilt.
The Scarlet Letter was one of the first mass-produced books in America. It was popular when first published and is considered a classic work today. Critics have described it as a masterwork and novelist D. H. Lawrence called it a "perfect work of the American imagination".
|Wikipedia| 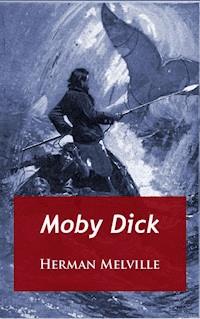 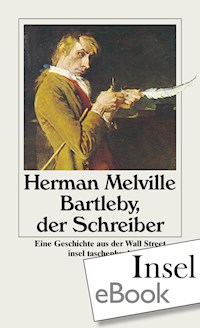 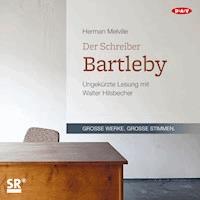 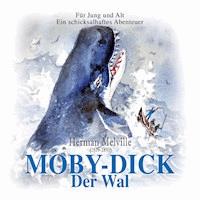 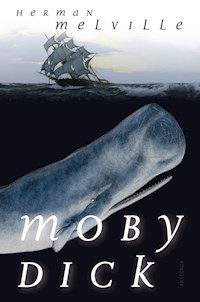 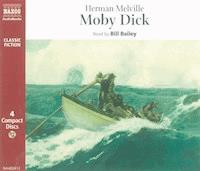 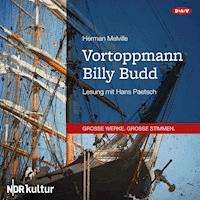 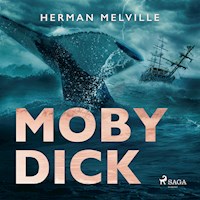 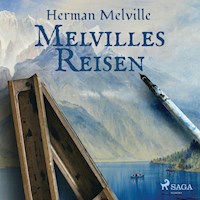 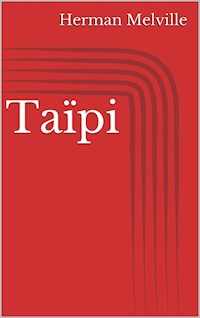 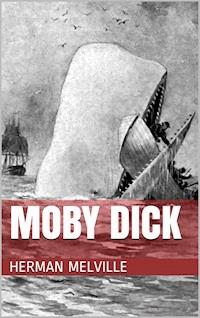 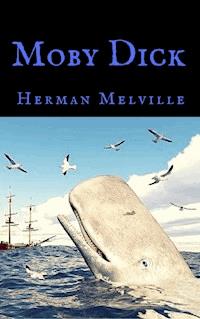 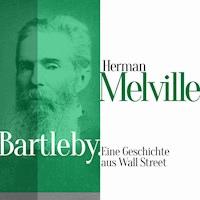 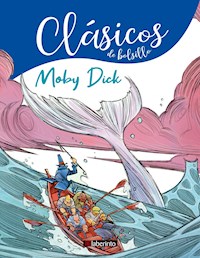 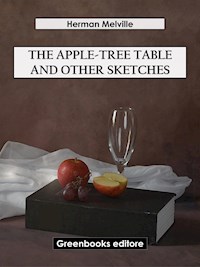 The Apple-Tree Table and Other Sketches
Herman Melville. 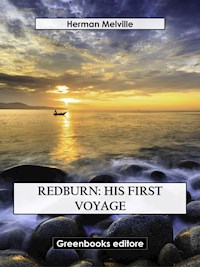 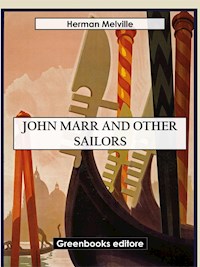 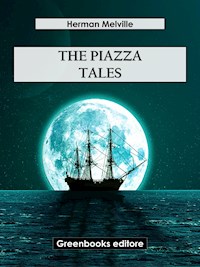 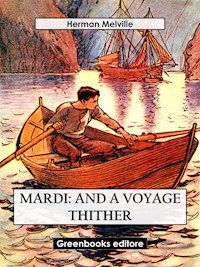 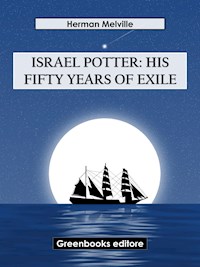