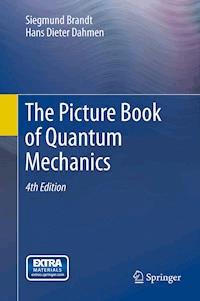 The aim of this book is to explain the basic concepts and phenomena of quantum mechanics by means of visualization. Computer-generated illustrations in color are used extensively throughout the text, helping to establish the relation between quantum mechanics—wave functions, interference, atomic structure, and so forth—and classical physics—point mechanics, statistical mechanics, and wave optics. Even more important, by studying the pictures in parallel with the text, readers develop an intuition for such notoriously abstract phenomena asthe tunnel effect excitation and decay of metastable states wave-packet motion within a well systems of distinguishable and indistinguishable particles free wave packets and scattering in 3 dimensions angular-momentum decomposition stationary bound states in various 3-dimensional potentials hybrid states Kepler motion of wave packets in the Coulomb field spin and magnetic resonance Illustrations from experiments in a variety of fields, including chemistry, and molecular, atomic, nuclear, and particle physics, underline the basic as well as the practical importance of quantum mechanics. In the present, fourth edition all computer graphics are presented in full color. It also contains additional physics topics such as hybridization.Praise for Previous Editions"The book is highly recommended as a complement to any standard textbook in quantum mechanics, but it will also be valuable to all of us who studied quantum mechanics without the pictures." — International Journal of Quantum Chemistry"This book would be an excellent basis for the study of special topics in a quantum physics course. Most serious students of physics and all of their teachers will want to consider having this orderly and graphic outline of introductory quantum theory at their fingertips." — American Journal of Physics"Their aim is the presentation of the 'principal ideas of wave mechanics' in such a way that students can build a quantum intuition out of their graphics." — Scientific American"This is a unique book. It does not provide a complete course in quantum theory, but as a companion work of reference it should be quite useful to students in providing insights into the dynamical structure of the theory." — Nature 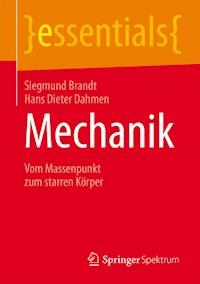 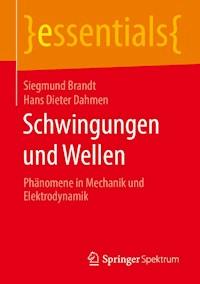 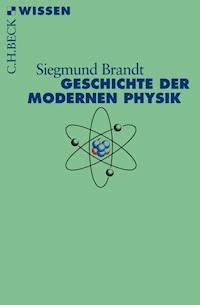 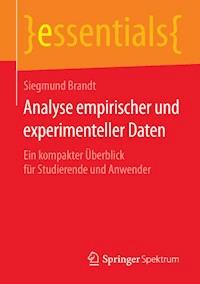