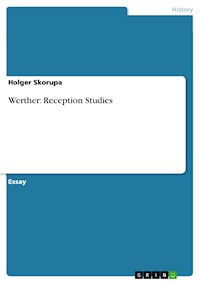 Essay from the year 2008 in the subject History - Miscellaneous, The University of Liverpool, course: Geschichtswissenschaft - Theorie, language: English, abstract: “It is obvious (...) that a system arranged according to the rules of art is only concerned with proofs; that proof is a sort of demonstration, (...) rhetorical demonstration is an enthymeme, which, generally speaking, is the strongest of rhetorical proofs and lastly, that the enthymeme is a kind of syllogism.” [my Italics] Aristotle, one of the most reviewed ancient philosophers, whose intentions are still a highly significant counterpart in modern studies of philosophy as well as literature, emphasizes in his Rhetoric the steady necessity of rhetoric in general and its further progress particularly. Rhetoric has to be a proportion of personification, but it also ought to be a symbol underlining the importance of the political framework. The resulting question, therefore, might be, how to use persuaders or rather how to initiate an argument to be convincing. In addition Aristotle summarizes his ideas as an important part of historical review meaning the usefulness of various arguments over several centuries. Reception studies take care of Aristotles´ announcements. The reception of Classical sources in current texts or theories offers both an interpretation of ancient material and the connection between the Classical scholar or writer and the later receiver. Thus, if reception can afford a poet‟s intention by creating a tragic momentum, for example, it may be also necessary to observe the reviews of various readers or an audience reflecting this poet‟s idea. As a result, reception could install a processing circle of interpretation, acculturation, and transplantation. This paper will show the reception of Classical material during the literary period of Storm and Stress by taking into particular consideration Johann Wolfgang von Goethe‟s Die Leiden des jungen Werther(s). Additionally, the reviews of young Goethe‟s tragedy and several interrelationships between Stormers, poets of German Enlightenment, and the political, social and cultural framework (regarding the receiving reader or audience) will also be investigated. It is common that Goethe was an enthusiastic interpreter of Homer‟s Iliad and the Songs of Selma done by Ossian. By transferring his passion into Werther, the young Stormer shows his literarily bridge-building expectation to offer the audience or the single reader the world of Classicism. 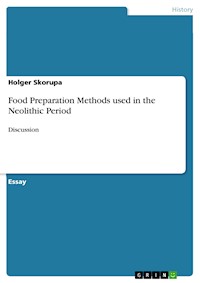 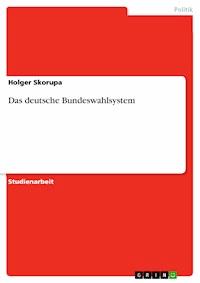 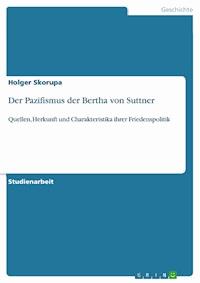 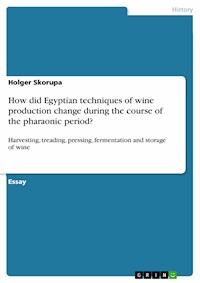 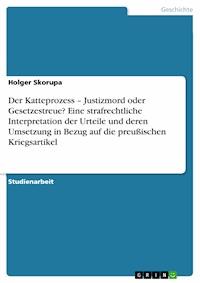 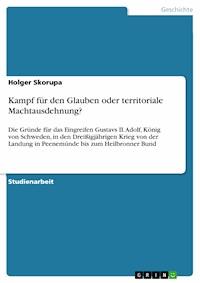 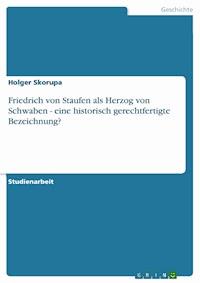 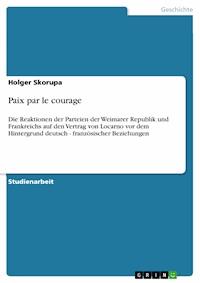 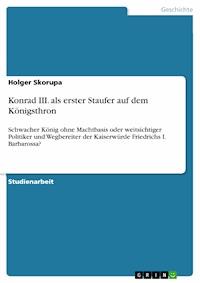 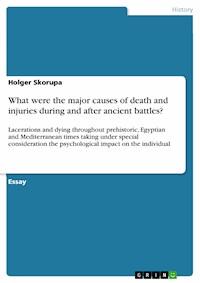 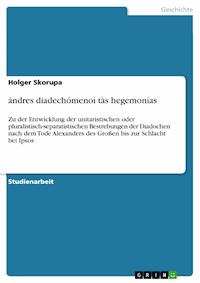 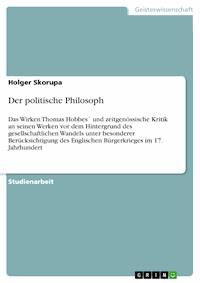 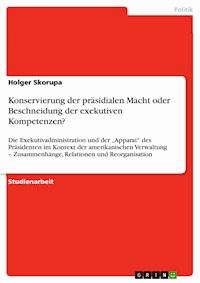 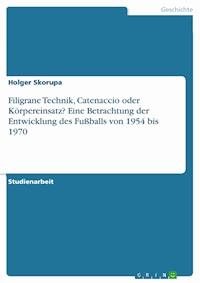 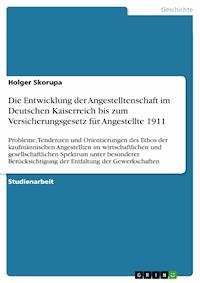 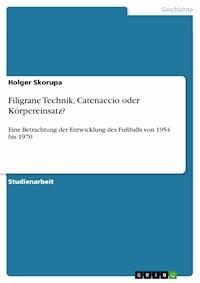 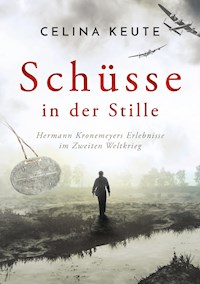