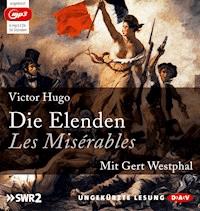 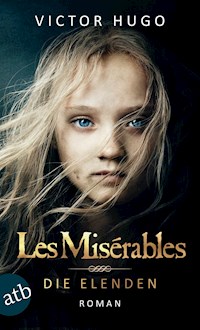 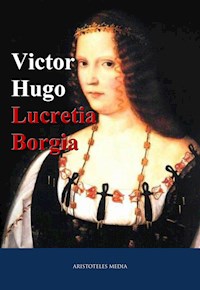 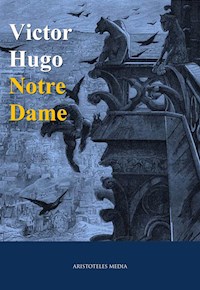 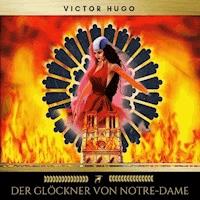 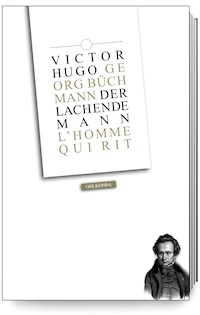 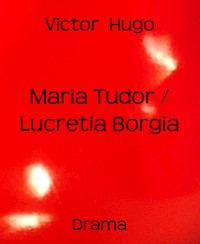 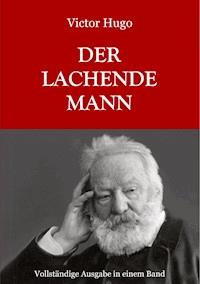 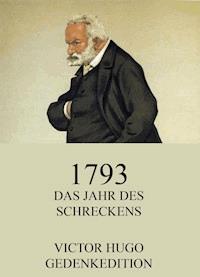 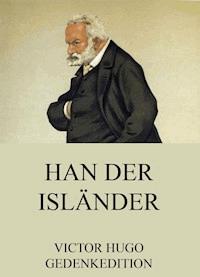 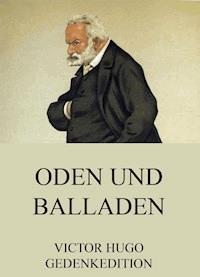 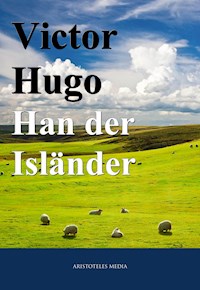 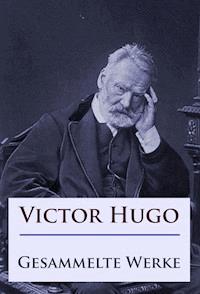 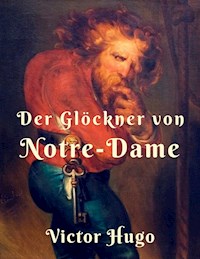 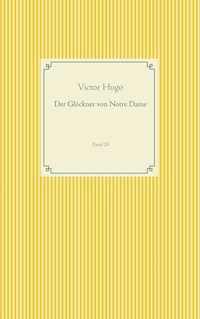 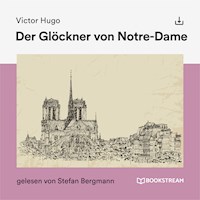 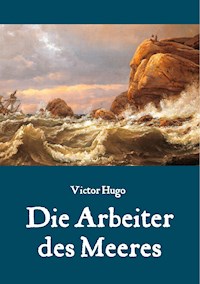 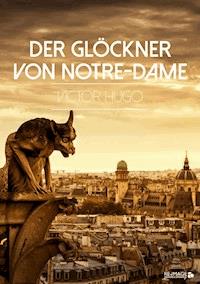 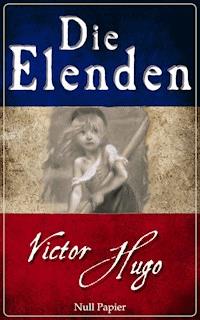 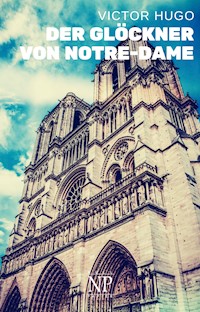 Victor Hugo was born on February 26, 1802, in Besançon, France. After training as a lawyer, Hugo embarked on the literary career. He became one of the most important French Romantic poets, novelists and dramatists of his time, having assembled a massive body of work while living in Paris, Brussels and the Channel Islands. Hugo died on May 22, 1885, in Paris.