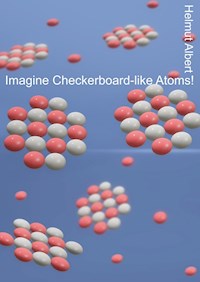 What is valid for the basic form of the earth, must not be valid also for the basic form of the atoms. Namely, the assumption that they have a spherical shape. Why should atoms not form flat particle systems, similar to molecular carbon layers. Also in the case of graphene, a single-layer structure of a crystal lattice by carbon atoms was considered impossible for a long time. But it has been shown that enormous forces can act in one plane. (...) One must keep in mind that nucleons are fast rotating particles. This is also confirmed by particle physics. The opposite rotation of the nucleons is called spin up and spin down, by which the direction of the angular momentum is meant. But particle physics does not derive from it any function significant for the atomic structure. But it is so easy to conclude from the rotation of the nucleons or from spin up and spin down to their structure. After all, it is a real rotation of the nucleons, albeit a very fast one. Atoms can therefore only "function" like gears. If one atomic component turns right, the next one must turn left. The atomic structure is therefore the consequence of the 180° opposite axial position of the nucleons. SPIN UP and SPIN DOWN. The atomic building blocks proton and neutron are subject in this relation to the same mechanical laws as other fast rotating bodies. (The present work is the translation of the already published German edition:"Stell dir schachbrettartige Atome vor"2021). 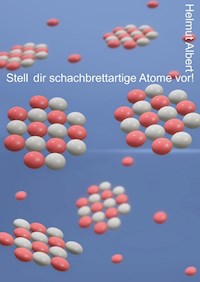 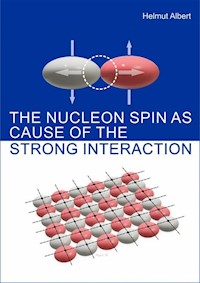 The Nucleon Spin as Cause of the Strong Interaction
Helmut Albert 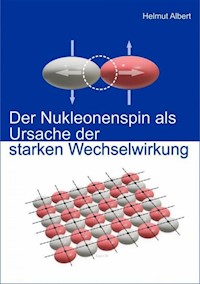 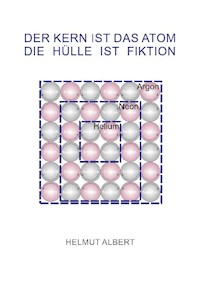