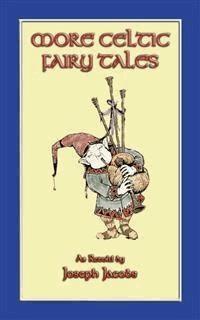 In this volume you will find 20 more Celtic tales, the sequel to Celtic Fairy Tales; tales like Jack the Cunning Thief, Paddy o’Kelly and the Weasel, the Dream of Owen O'Mulready, The Farmer of Liddesdale, The Greek Princess and the Young Gardener, Elidore, the Ridere of Riddles and many more.In Jacobs’ own words, “The Celts went forth to battle, but they always fell. Yet the captive Celt has enslaved his captor in the realm of imagination.” In an attempt to give a library of the Celts’ wealthy imagination to his readers, Jacobs has attempted to begin the readers’ captivity with the earliest recordings of these tales. And captivate he does—More Celtic Fairy Tales not only preserves a cultural history, but is also richly entertaining.In this volume Joseph Jacobs has proceeded on much the same lines as those which he laid down in compiling “Celtic Fairy Tales”. In making his selection he attempted to select the tales common both to Erin and Alba. He included, as specimen of the Irish medieval hero tales, one of the three sorrowful tales of Erin: "The Tale of the Children of Lir." For the "drolls", or “comic relief", of the volume, he drew upon the inexhaustible Kennedy and the great J. F. Campbell, who still stands out as the most prominent figure in the history of the Celtic Fairy Tale.Taking four years to complete, Joseph Jacobs attempted to do what the brothers Grimm did for Germany, so far as that was possible. In Jacob’s own words “The Celtic materials are so rich that it would tax the resources of a whole clan of Grimms to exhaust the field”.We invite you to curl up with this unique sliver of Celtic folklore not seen in print for over a century; immerse yourself in the tales and fables not told in homes for many a year.A percentage of the profit from the sale of this book will be donated to the Prince’s Trust for their work with the youth across the United Kingdom. 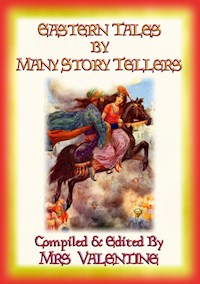 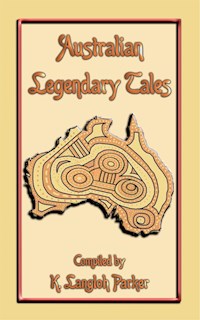 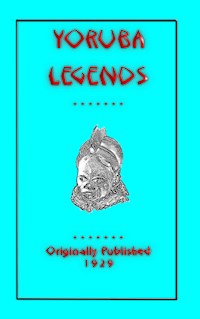 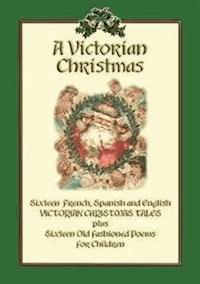 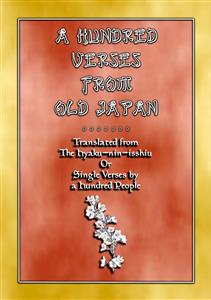 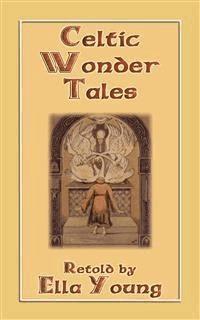 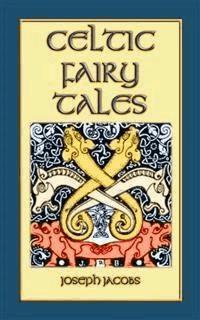 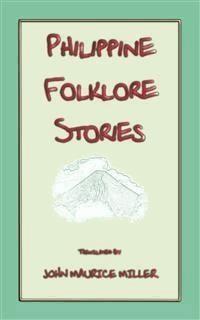 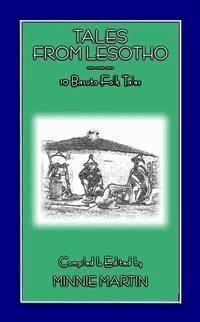 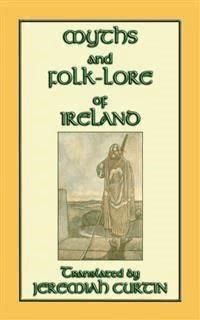 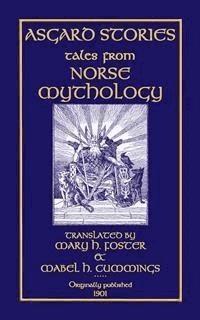