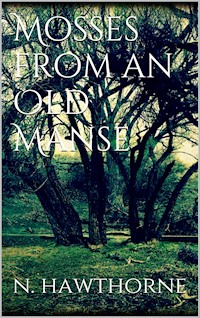 Mosses from an Old Manse E-Book

In the latter part of the last century there lived a man of science, an eminent proficient in every branch of natural philosophy, who not long before our story opens had made experience of a spiritual affinity more attractive than any chemical one. He had left his laboratory to the care of an assistant, cleared his fine countenance from the furnace smoke, washed the stain of acids from his fingers, and persuaded a beautiful woman to become his wife. In those days when the comparatively recent discovery of electricity and other kindred mysteries of Nature seemed to open paths into the region of miracle, it was not unusual for the love of science to rival the love of woman in its depth and absorbing energy. The higher intellect, the imagination, the spirit, and even the heart might all find their congenial aliment in pursuits which, as some of their ardent votaries believed, would ascend from one step of powerful intelligence to another, until the philosopher should lay his hand on the secret of creative force and perhaps make new worlds for himself. 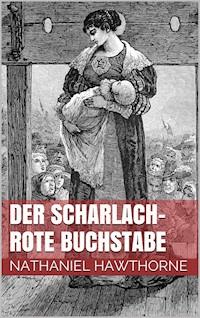 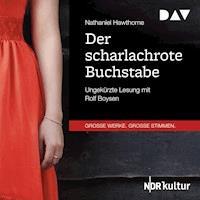 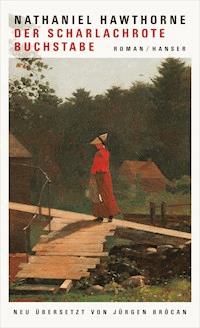 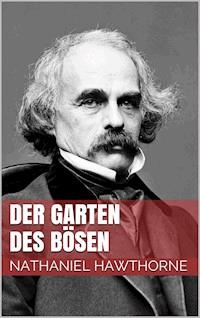 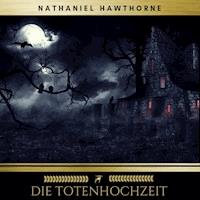 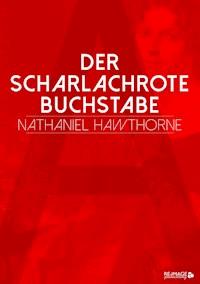 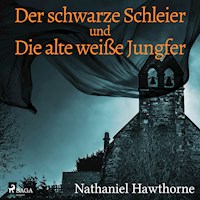 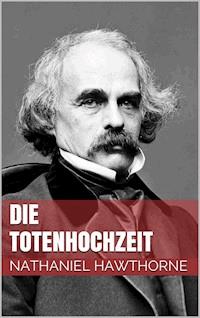 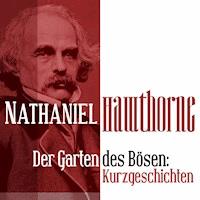 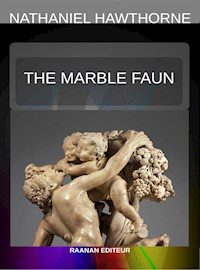 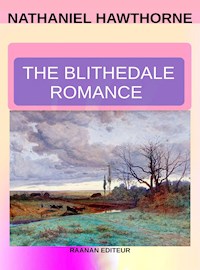 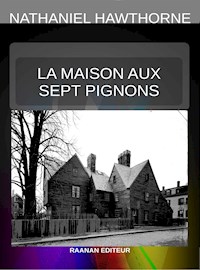 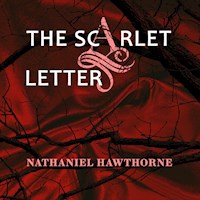 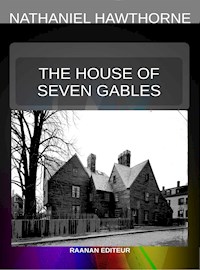 The House of the Seven Gables
Nathaniel Hawthorne 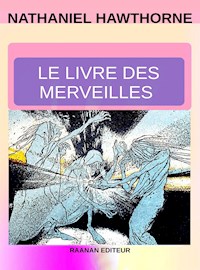 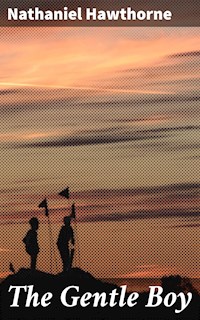 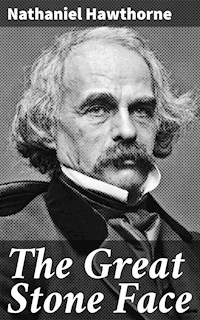 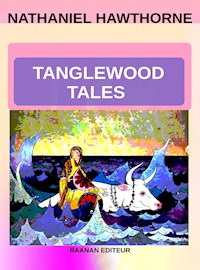 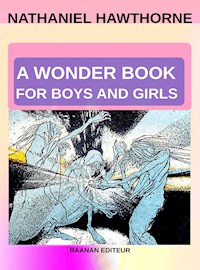 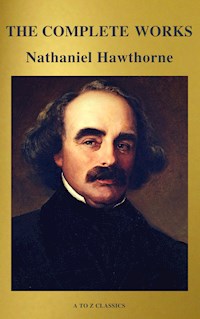 Mosses from an Old Manse

Mosses from an Old Manse

Young Goodman Brown came forth at sunset into the street at Salem village; but put his head back, after crossing the threshold, to exchange a parting kiss with his young wife. And Faith, as the wife was aptly named, thrust her own pretty head into the street, letting the wind play with the pink ribbons of her cap while she called to Goodman Brown.

"Dearest heart," whispered she, softly and rather sadly, when her lips were close to his ear, "prithee put off your journey until sunrise and sleep in your own bed to-night. A lone woman is troubled with such dreams and such thoughts that she's afeard of herself sometimes. Pray tarry with me this night, dear husband, of all nights in the year."

"My love and my Faith," replied young Goodman Brown, "of all nights in the year, this one night must I tarry away from thee. My journey, as thou callest it, forth and back again, must needs be done 'twixt now and sunrise. What, my sweet, pretty wife, dost thou doubt me already, and we but three months married?"

"Then God bless you!" said Faith, with the pink ribbons; "and may you find all well when you come back."

"Amen!" cried Goodman Brown. "Say thy prayers, dear Faith, and go to bed at dusk, and no harm will come to thee."

So they parted; and the young man pursued his way until, being about to turn the corner by the meeting-house, he looked back and saw the head of Faith still peeping after him with a melancholy air, in spite of her pink ribbons.

"Poor little Faith!" thought he, for his heart smote him. "What a wretch am I to leave her on such an errand! She talks of dreams, too. Methought as she spoke there was trouble in her face, as if a dream had warned her what work is to be done tonight. But no, no; 't would kill her to think it. Well, she's a blessed angel on earth; and after this one night I'll cling to her skirts and follow her to heaven."

With this excellent resolve for the future, Goodman Brown felt himself justified in making more haste on his present evil purpose. He had taken a dreary road, darkened by all the gloomiest trees of the forest, which barely stood aside to let the narrow path creep through, and closed immediately behind. It was all as lonely as could be; and there is this peculiarity in such a solitude, that the traveller knows not who may be concealed by the innumerable trunks and the thick boughs overhead; so that with lonely footsteps he may yet be passing through an unseen multitude.

"There may be a devilish Indian behind every tree," said Goodman Brown to himself; and he glanced fearfully behind him as he added, "What if the devil himself should be at my very elbow!"

His head being turned back, he passed a crook of the road, and, looking forward again, beheld the figure of a man, in grave and decent attire, seated at the foot of an old tree. He arose at Goodman Brown's approach and walked onward side by side with him.

"You are late, Goodman Brown," said he. "The clock of the Old South was striking as I came through Boston, and that is full fifteen minutes agone."

"Faith kept me back a while," replied the young man, with a tremor in his voice, caused by the sudden appearance of his companion, though not wholly unexpected.

It was now deep dusk in the forest, and deepest in that part of it where these two were journeying. As nearly as could be discerned, the second traveller was about fifty years old, apparently in the same rank of life as Goodman Brown, and bearing a considerable resemblance to him, though perhaps more in expression than features. Still they might have been taken for father and son. And yet, though the elder person was as simply clad as the younger, and as simple in manner too, he had an indescribable air of one who knew the world, and who would not have felt abashed at the governor's dinner table or in King William's court, were it possible that his affairs should call him thither. But the only thing about him that could be fixed upon as remarkable was his staff, which bore the likeness of a great black snake, so curiously wrought that it might almost be seen to twist and wriggle itself like a living serpent. This, of course, must have been an ocular deception, assisted by the uncertain light.

"Come, Goodman Brown," cried his fellow-traveller, "this is a dull pace for the beginning of a journey. Take my staff, if you are so soon weary."