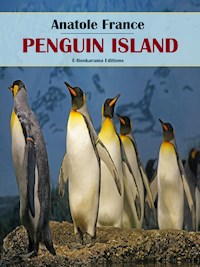 "Penguin Island", first published in 1908 and written by Nobel Prize winner Anatole France, is an hilarious, yet serious, satire on the history of France, mainly, with a spectacular opening section on the foundation of Christianity, and later followed with a somewhat bitter, but brilliant satire on the nature of French democracy.

"Penguin Island" details the history of the penguins and is written as a critique of human nature, and is also a satire on France's political history, including the Dreyfus affair. Morals, customs and laws are satirised within the context of the fictional land of Penguinia, where the animals were baptised erroneously by the myopic Abbot Maël. The book is ultimately concerned with the perfectibility of mankind. As soon as the Penguins are transformed into humans, they begin robbing and murdering each other. By the end of the book, a thriving civilisation is destroyed by terrorist bombs. 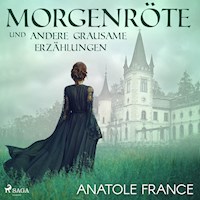 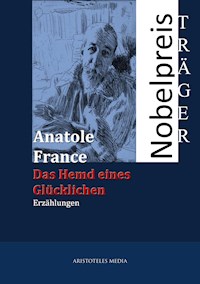 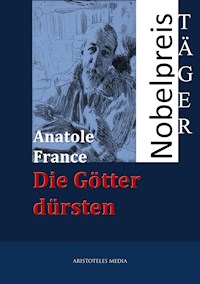 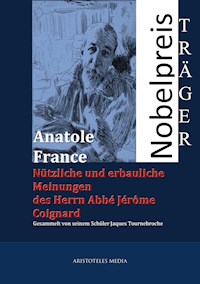 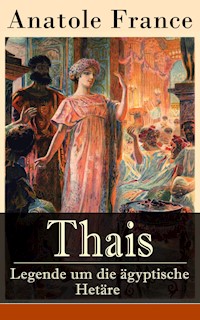 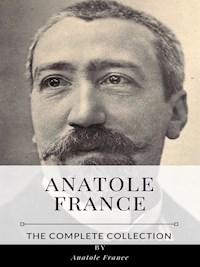 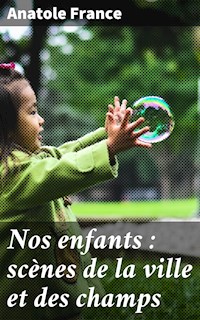 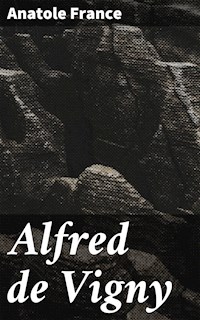 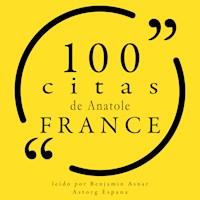 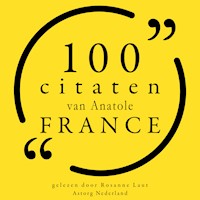 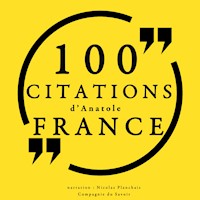 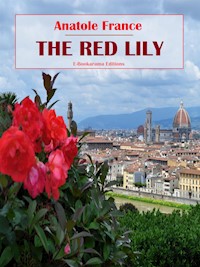 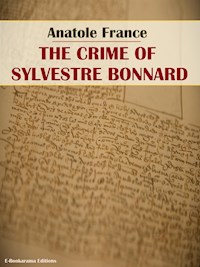 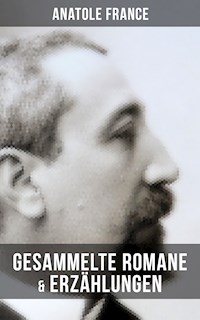 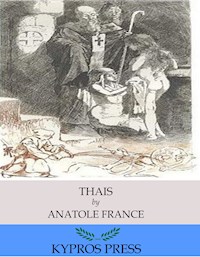 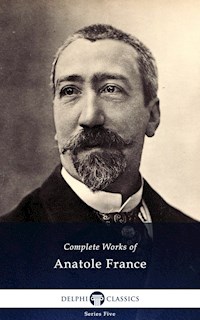 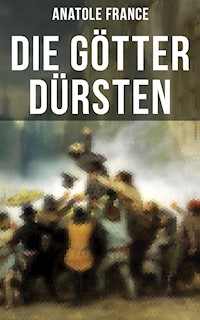