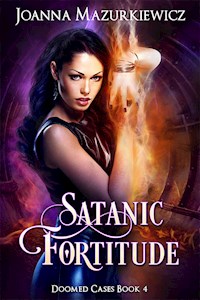 Maxine's life on earth is over. She’s now in hell, ready to give her demonic soul to Lucifer, until she loses Morpheus in Purgatory.
When she opens her eyes, she's chained up to the wall in the Circle of Greed. Mammon is ready to rip her heart out and gift it to Berith.
Maxine knows that she has only one chance to escape, so when the opportunity presents itself she takes it.

From that moment on she's forced to travel through hell in order to get back to earth to defeat her lifelong enemy. Hell is filled with cruel obstacles and constant anguish. No one follows the rules - it's every man for himself. Or demon...

Maxine is on her own and her situation gets even more complicated when she finally discovers the identity of her father.

Will Maxine survive the unlimited test of her power and get back to the world she's always known? Or will the dark powers of hell defeat her? 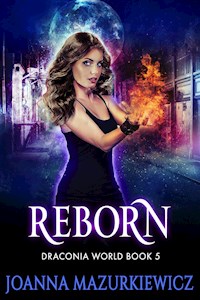 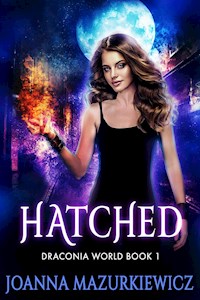 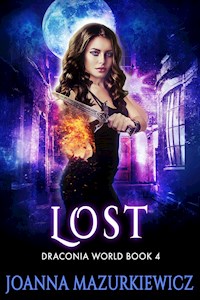 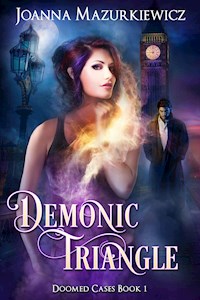 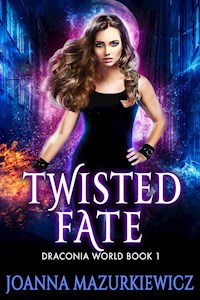 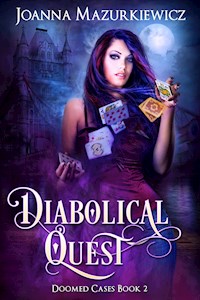 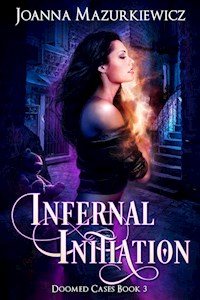 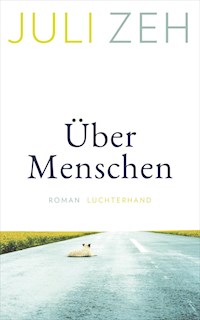 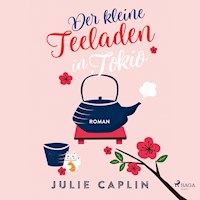 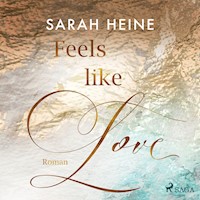