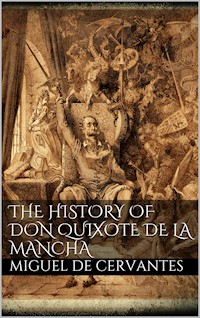 With regard to Don Quixote, it need hardly be said that its object is satire upon the books of knight-errantry, which were so much used in the time of Cervantes, and especially by the Spanish. He conceived that these books were likely to give his countrymen false ideas of the world; to fill them all, but especially the young, with fanciful notions of life, and so make them unfit to meet its real difficulties and hardships. In order to exhibit the absurdity of such works (it must be remembered too, that the more famous books of knighthood had given rise to a host of spurious imitations, with all their faults and none of their beauties), the author of Don Quixote represents a worthy gentleman with his head turned by such reading, and then sallying forth and endeavouring to act in this plain matter-of-fact world (where there are windmills, and not giants-inns, and not castles-good honest hosts and hostesses, and not lords and ladies-chambermaids, and not peerless beauties-estates to be got by hard labour, and not islands to be given away to one's dependants as if by enchantment), endeavouring to act, we say, as if all that was said in Amadis de Gaul, and Palmerin of England, and Olivante de Laura, were really true. 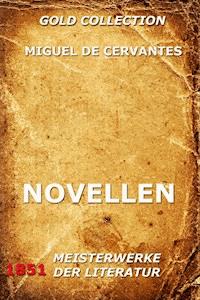 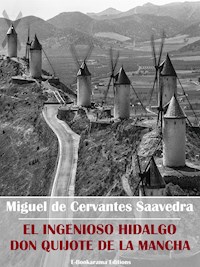 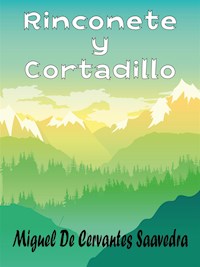 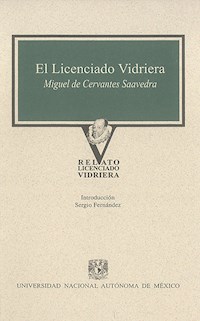 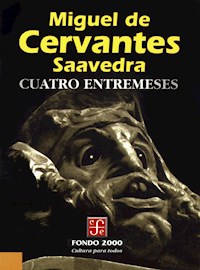 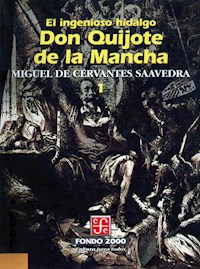 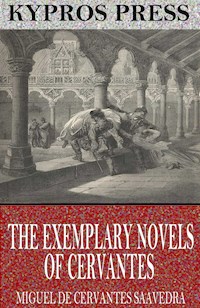 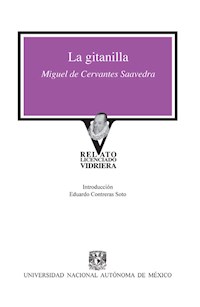 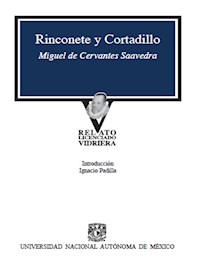 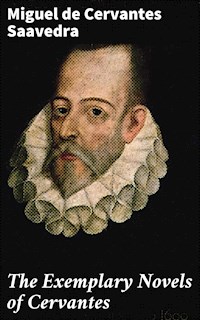 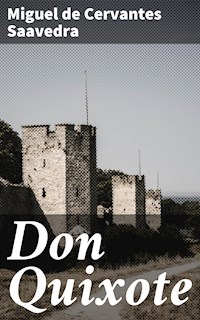 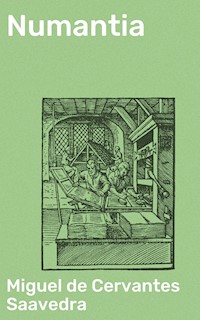 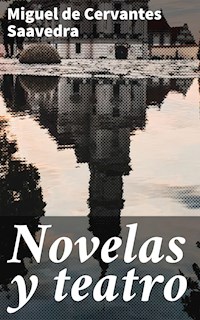 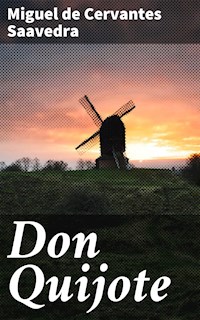 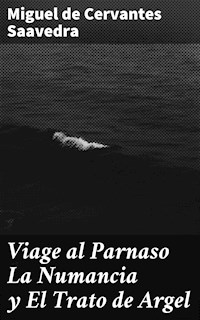 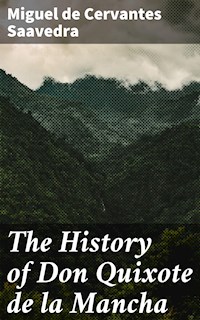 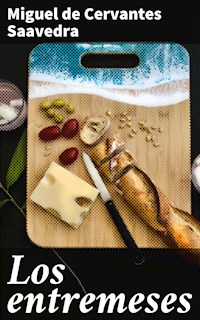 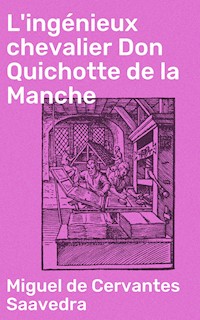 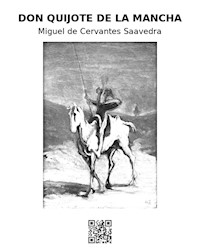 These preparations being made, he found his designs ripe for action, and thought it now a crime to deny himself any longer to the injured world that wanted such a deliverer; the more when he considered what grievances he was to redress, what wrongs and injuries to remove, what abuses to correct, and what duties to discharge. So one morning before day, in the greatest heat of July, without acquainting any one with his design, with all the secrecy imaginable, he armed himself cap-a-pie, laced on his ill-contrived helmet, braced on his target, grasped his lance, mounted Rozinante, and at the private door of his back-yard sallied out into the fields, wonderfully pleased to see with how much ease he had succeeded in the beginning of his enterprise. But he had not gone far ere a terrible thought alarmed him; a thought that had like to have made him renounce his great undertaking; for now it came into his mind, that the honour of knighthood had not yet been conferred upon him, and therefore, according to the laws of chivalry, he neither could nor ought to appear in arms against any professed knight; nay, he also considered, that though he were already knighted, it would become him to wear white armour, and not to adorn his shield with any device, until he had deserved one by some extraordinary demonstration of his valour.