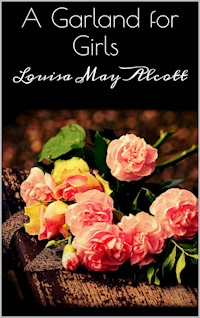 A Garland for Girls E-Book

Being Boston girls, of course they got up a club for mental improvement, and, as they were all descendants of the Pilgrim Fathers, they called it the Mayflower Club. A very good name, and the six young girls who were members of it made a very pretty posy when they met together, once a week, to sew, and read well-chosen books. At the first meeting of the season, after being separated all summer, there was a good deal of gossip to be attended to before the question, "What shall we read?" came up for serious discussion. Anna Winslow, as president, began by proposing "Happy Dodd;" but a chorus of "I've read it!" made her turn to her list for another title. "'Prisoners of Poverty' is all about workingwomen, very true and very sad; but Mamma said it might do us good to know something of the hard times other girls have," said Anna, soberly; for she was a thoughtful creature, very anxious to do her duty in all ways. 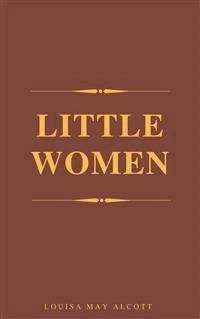 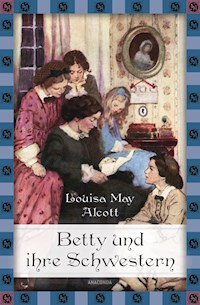 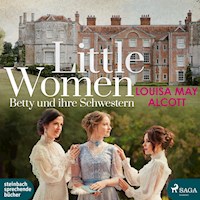 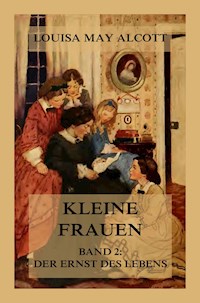 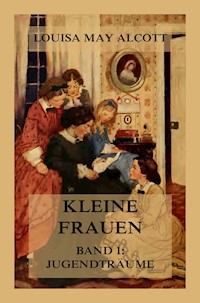 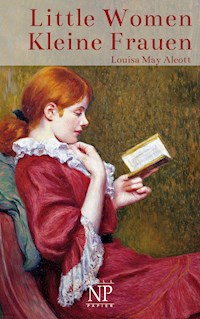 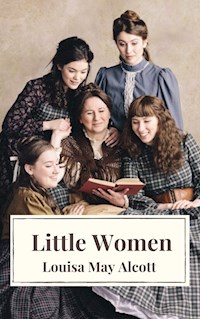 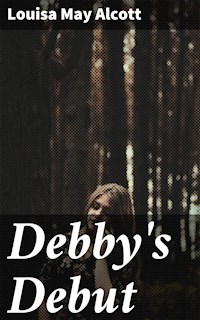 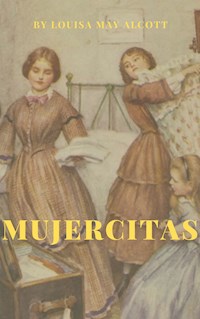 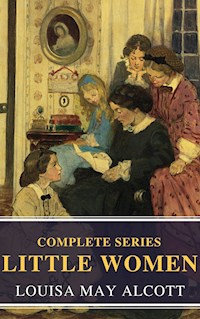 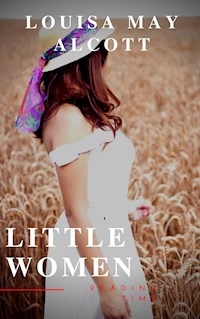 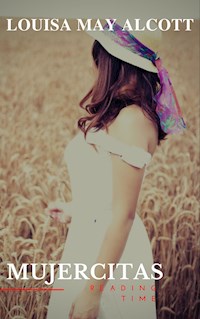 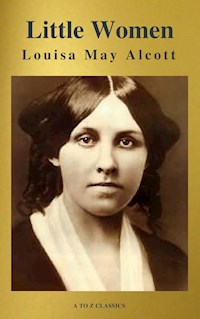 Little Women (A to Z Classics)
Louisa May Alcott 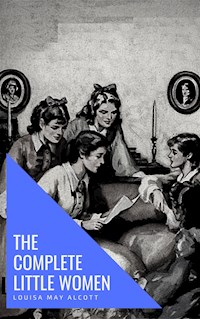 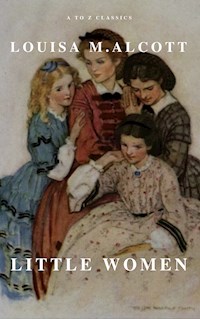 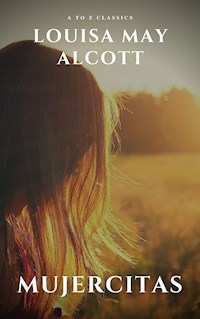 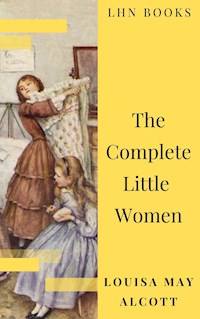 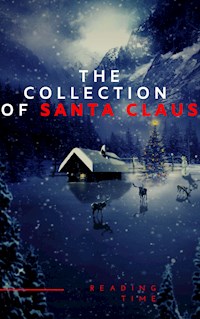 The Collection of Santa Claus (Illustrated Edition)
Louisa May Alcott 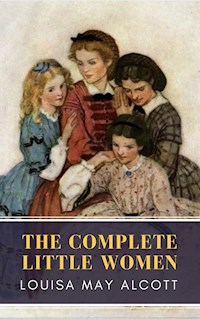 A Garland for Girls

A Garland for Girls