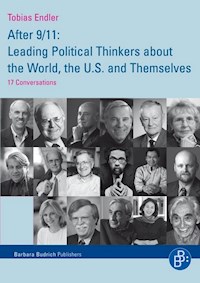 After 9/11: Leading Political Thinkers about the World, the U.S. and Themselves E-Book

After 9/11 presents 17 interviews with America´s leading political thinkers. Renowned experts such as Zbigniew Brzezinski, Francis Fukuyama, and Noam Chomsky discuss the nation’s foreign policy in the post-9/11 world. Yet, they also comment on their own role in US society - and the mounting challenges they face today. The conversations illustrate the hopes and expectations, the anger and frustration, the shattered beliefs and unshakable convictions of the nation´s preeminent minds - at a time when America made its epic transition from George W. Bush to Barack Obama. Renowned experts engage in a vibrant debate about their nation´s position on the global stage: What is America´s foreign policy in the post-9/11 world? What should it be? What led to the catastrophe of September 11? How best to prevent another one, and how to restore America´s damaged reputation? What to expect of Obama? While struggling to define their nation´s role in a world that has changed since the terror attacks, the intellectuals discuss their own role in 21st-century society - a society that thrives on public discourse. The book is written for students, graduates, and lecturers in political science, sociology, culture studies, philosophy, and history. However, anyone interested not only in the political positions of America´s most prominent thinkers but also in how these thinkers feel about what they do and how they do it will enjoy this book. Interview partners: Benjamin Barber John Bolton Zbigniew Brzezinski Noam Chomsky Francis Fukuyama Jean Bethke Elshtain Robert O. Keohane James M. Lindsay Michael Novak Joseph Nye Clyde Prestowitz Anne-Marie Slaughter Nancy Soderberg Strobe Talbott Michael Walzer Cornel West Howard Zinn (†) 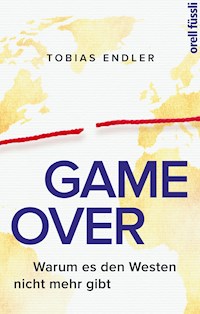 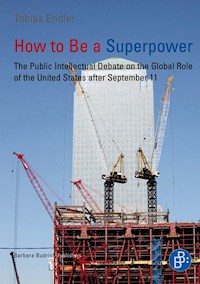 How to Be a Superpower
Tobias Endler 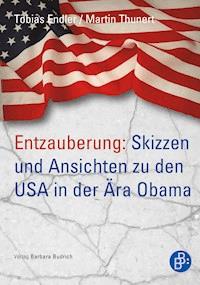