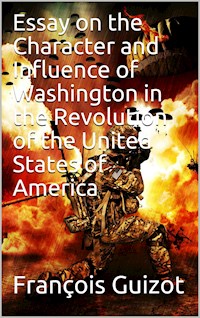 The following Essay is a translation of the Introduction, by M. Guizot, to a French version of Sparks's Life of Washington, and of selected portions of Washington's Writings, which has recently appeared in Paris, in six octavo volumes. M. Guizot is well known, not only as the author of many valuable historical works, but as a practical statesman himself, and therefore peculiarly qualified to appreciate the character of Washington, and to estimate his claims to the gratitude of his country, and the admiration of mankind. The Essay can hardly fail to be read with interest by every countryman of the illustrious man who forms its subject. It is a performance remarkable for the knowledge which it evinces of our own history, for its great political wisdom, its elevated moral tone, and its just discrimination in regard to the character of Washington. Every American citizen must be highly gratified to find his own veneration for the name of Washington confirmed by this unbiassed tribute from a foreigner so distinguished in literature and politics, as M. Guizot. Nothing has ever been written concerning him in Europe, so accurate, so just, and so profound as this; and it will serve to justify and strengthen that admiration, which has been accorded to him in foreign countries, hardly less than in his own. 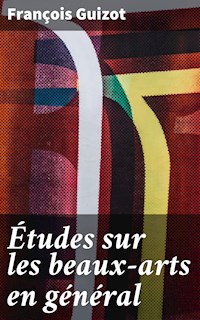 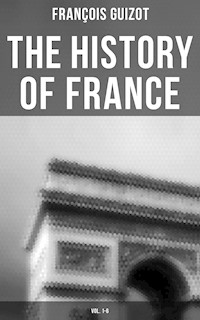 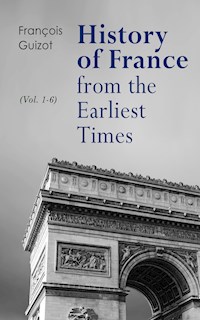 History of France from the Earliest Times (Vol. 1-6)
François Guizot 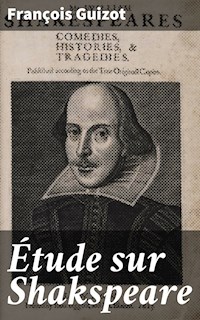 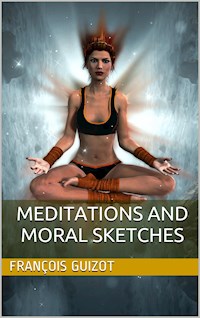 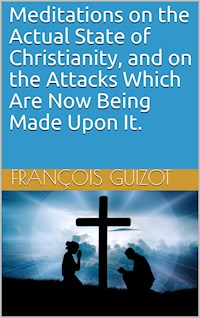 Meditations on the Actual State of Christianity, and on the Attacks Which Are Now Being Made Upon It.
François Guizot 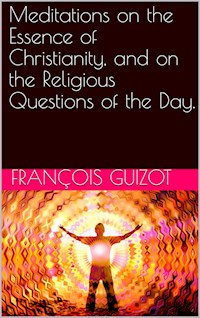 Meditations On The Essence Of Christianity, And On The Religious Questions Of The Day.
François Guizot 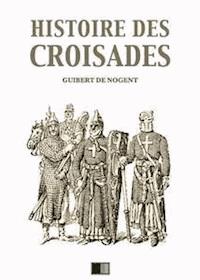 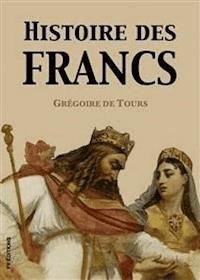 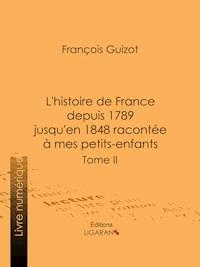