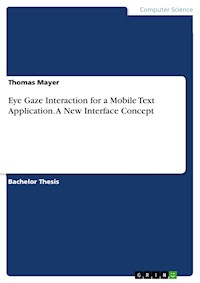 Bachelor Thesis from the year 2019 in the subject Computer Science - Applied, grade: 1,0, LMU Munich, language: English, abstract: A common element of a user interface for initiating an action is the button that is traditionally touched or clicked. A new concept is introduced in this work that extends the standard functionality of a button with advanced gaze-based functions, the GazeButton. It acts as an universal interface for gaze-based UI interactions during a classic touch interaction. It is easy to join with existing UIs and unobtrusively complementary because it keeps the users’ freedom to choose between classic and gaze-based interaction. In addition it is uncomplicated, because all new functions are locally bound to it, and, despite being just a small UI-Element, it is usable for interactions throughout the display and even beyond because of its gaze component. The GazeButton is demonstrated using a text editing application on a multitouch tablet computer. For example, a word can be selected by looking at it and tapping the GazeButton avoiding strenuous physical movement. For such examples, concrete systematic designs are presented that combine visual and manual user input whereafter the gaze based text selection is compared with the classic touch based one in a user study. 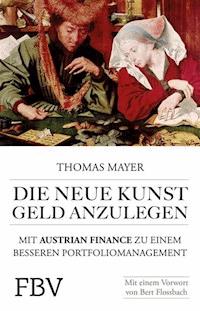 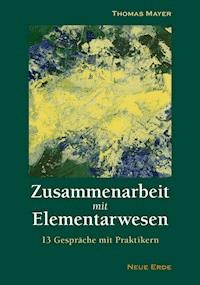 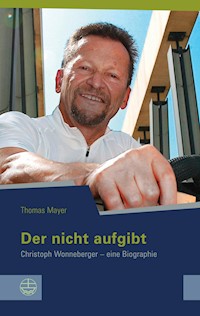 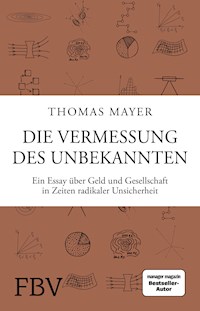 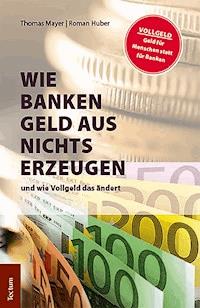 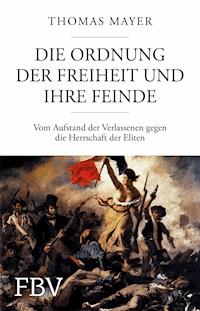 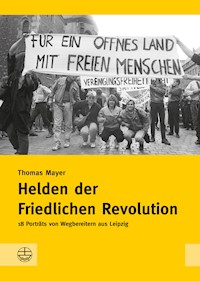 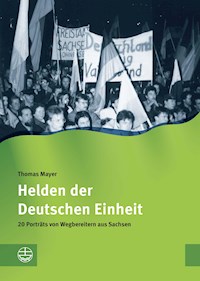 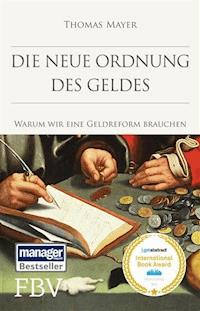 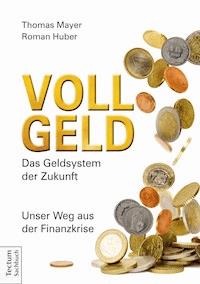