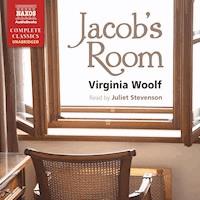 Published in 1922, the same year as Ulysses and The Waste Land, Jacob¿s Room is Virginia Woolf¿s own modernist manifesto. Ostensibly a study of a young man¿s life on the eve of the Great War, it is really a bomb thrown into the world of the conventional novel, as she attempts to capture the richness and randomness of life¿s encounters. Jacob Flanders is a mere point of contact between a crowd of people, appearing and disappearing in a tableau in which all is flux, without certainty and without a controlling viewpoint. But it seems that the author could not maintain this rigorous impersonality, and the radical technique breaks down, so that we finally see Jacob as a person, just as his world is blown apart. 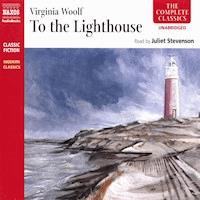 To the Lighthouse
Virginia Woolf. 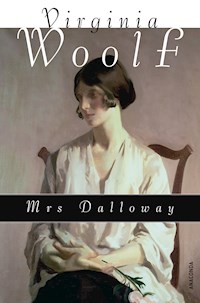 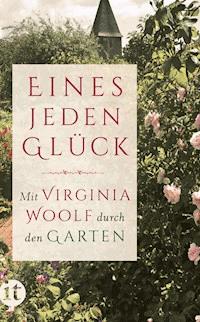 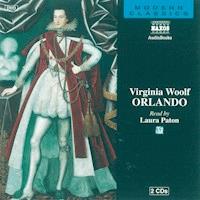 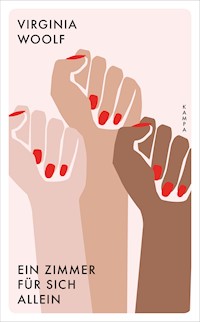 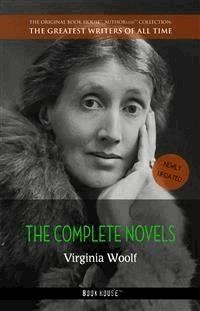 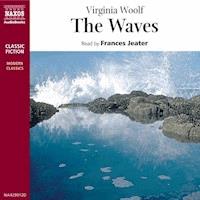 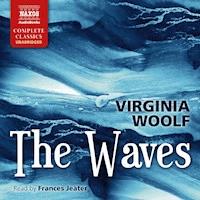 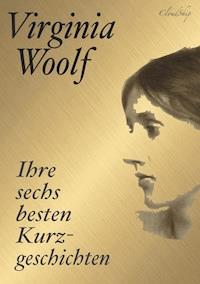 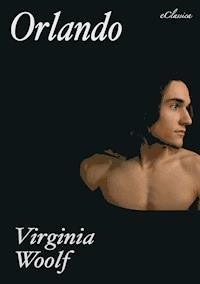 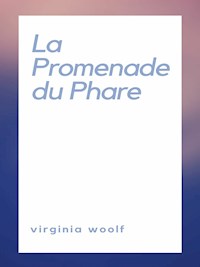 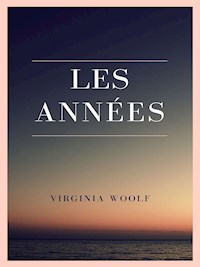 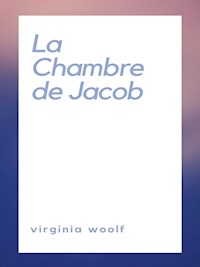 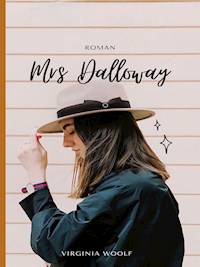 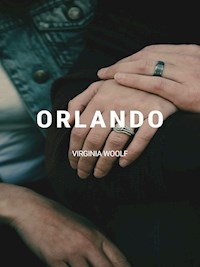 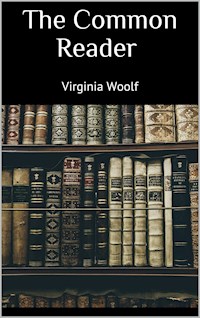 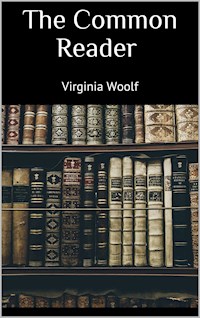 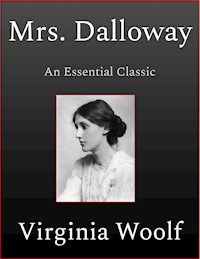