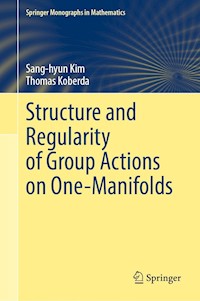 Structure and Regularity of Group Actions on One-Manifolds E-Book

This book presents the theory of optimal and critical regularities of groups of diffeomorphisms, from the classical work of Denjoy and Herman, up through recent advances. Beginning with an investigation of regularity phenomena for single diffeomorphisms, the book goes on to describes a circle of ideas surrounding Filipkiewicz's Theorem, which recovers the smooth structure of a manifold from its full diffeomorphism group. Topics covered include the simplicity of homeomorphism groups, differentiability of continuous Lie group actions, smooth conjugation of diffeomorphism groups, and the reconstruction of spaces from group actions. Various classical and modern tools are developed for controlling the dynamics of general finitely generated group actions on one-dimensional manifolds, subject to regularity bounds, including material on Thompson's group F, nilpotent groups, right-angled Artin groups, chain groups, finitely generated groups with prescribed critical regularities, and applications to foliation theory and the study of mapping class groups.

The book will be of interest to researchers in geometric group theory. 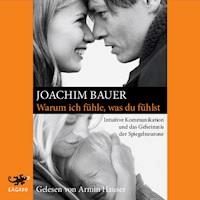