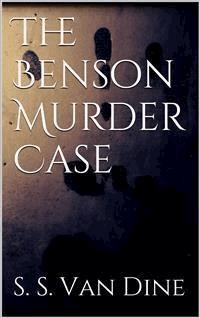 It happened that, on the morning of the momentous June the fourteenth when the discovery of the murdered body of Alvin H. Benson created a sensation which, to this day, has not entirely died away, I had breakfasted with Philo Vance in his apartment. It was not unusual for me to share Vance's luncheons and dinners, but to have breakfast with him was something of an occasion. He was a late riser, and it was his habit to remain incommunicado until his midday meal.The reason for this early meeting was a matter of business—or, rather, of æsthetics. On the afternoon of the previous day Vance had attended a preview of Vollard's collection of Cézanne water–colors at the Kessler Galleries, and having seen several pictures he particularly wanted, he had invited me to an early breakfast to give me instructions regarding their purchase. 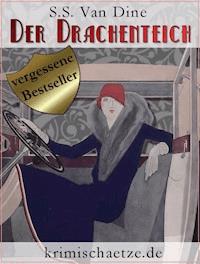 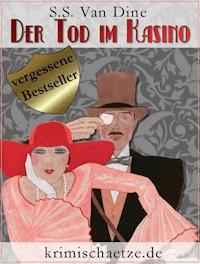 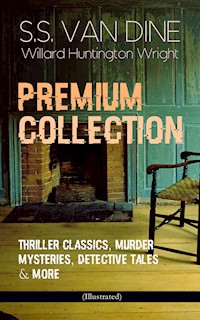 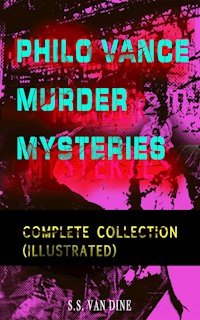 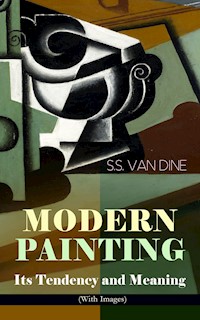 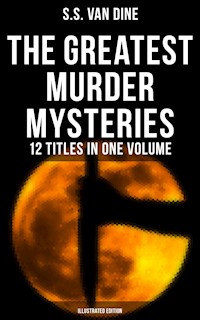 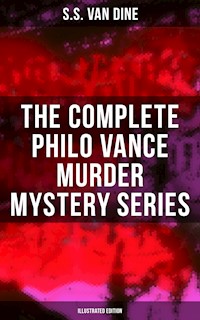 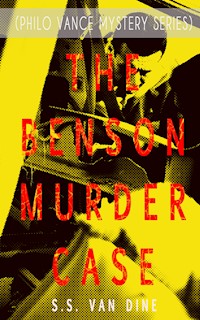 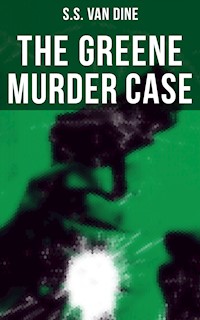 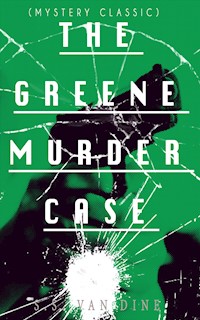 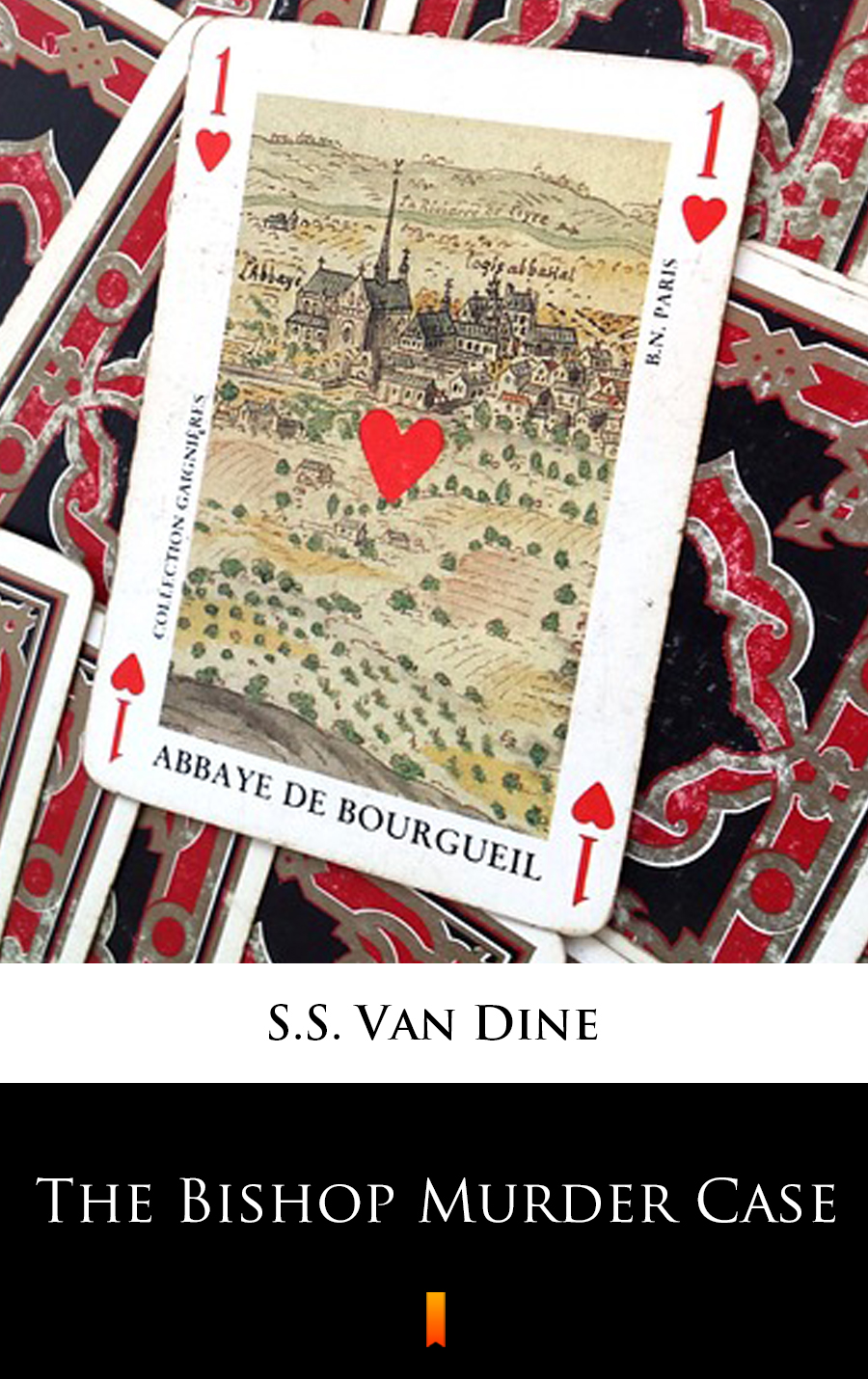 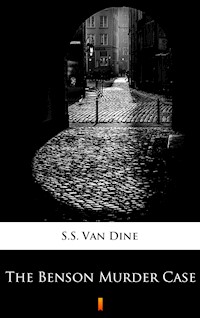 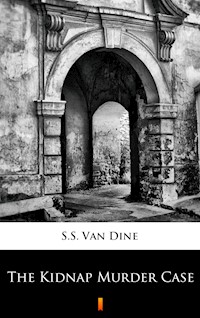 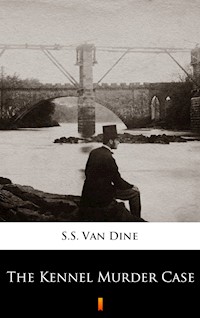 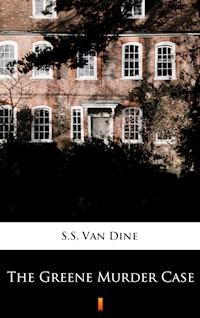 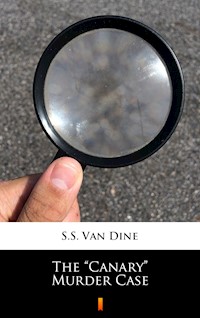 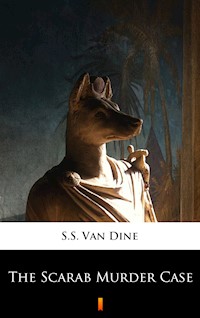 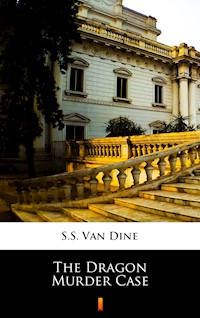 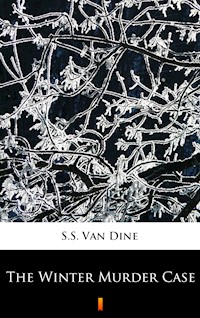 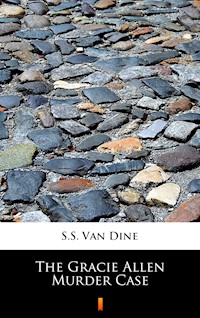 At the Scene of the Crime

John F.–X. Markham, as you remember, had been elected District Attorney of New York County on the Independent Reform Ticket during one of the city's periodical reactions against Tammany Hall. He served his four years, and would probably have been elected to a second term had not the ticket been hopelessly split by the political juggling of his opponents. He was an indefatigable worker, and projected the District Attorney's office into all manner of criminal and civil investigations. Being utterly incorruptible, he not only aroused the fervid admiration of his constituents, but produced an almost unprecedented sense of security in those who had opposed him on partisan lines.

He had been in office only a few months when one of the newspapers referred to him as the Watch Dog; and the sobriquet clung to him until the end of his administration. Indeed, his record as a successful prosecutor during the four years of his incumbency was such a remarkable one that even to–day it is not infrequently referred to in legal and political discussions.

Markham was a tall, strongly–built man in the middle forties, with a clean–shaven, somewhat youthful face which belied his uniformly grey hair. He was not handsome according to conventional standards, but he had an unmistakable air of distinction, and was possessed of an amount of social culture rarely found in our latter–day political office–holders. Withal he was a man of brusque and vindictive temperament; but his brusqueness was an incrustation on a solid foundation of good–breeding, not—as is usually the case—the roughness of substructure showing through an inadequately superimposed crust of gentility.