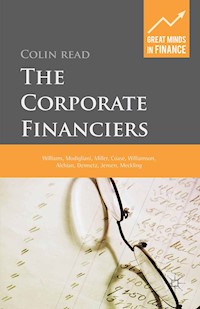 The Corporate Financiers is the fifth book in a series of discussions about the great minds in the history and theory of finance. While the series addresses the contributions of scholars in our understanding of modern finance, this volume presents the ways in which a corporation creates value.

More than two centuries ago, Adam Smith explained the concept of division of labor and the efficiencies of specialization as the mechanism in which a firm creates value. However, corporations now find themselves outsourcing some processes to other firms as an alternative way to create value. There must be other economic forces at work than simply the internal efficiencies of a firm. We begin by describing the work of a rather obscure scholar named John Burr Williams who demonstrated in 1938 how the earnings of a firm are capitalized into corporate value through its stock price. We then delve into the inner workings of the modern corporation by describing the contributions of Nobel Memorial Prize winners Ronald Coase and Oliver Williamson. More than any others, these scholars created a renewed appreciation for our understanding of the institutional detail of the modern corporation in reducing costs and increasing efficiency.

While Coase and Williamson provided meaningful descriptions of the advantage of a corporation, they did not offer prescriptions for the avenues the corporation can create more value in an era when new technologies make outsourcing and telecommuting increasingly possible. Michael Jensen and William Meckling describe in greater detail the nature of the implicit contracts a corporation employs, and recommend remedies to various problems that arise when the goals of the corporation are not aligned with the incentives of its agents. We also describe the further nuances to these relationships as offered by Armen Alchian and Harold Demsetz. We treat the lives of these extraordinary individuals who looked at a very familiar problem in a sufficiently novel light to change the way all look at corporations ever since. That is the test of genius. 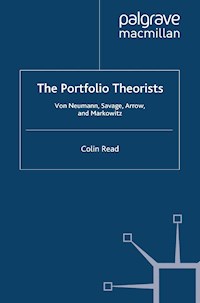 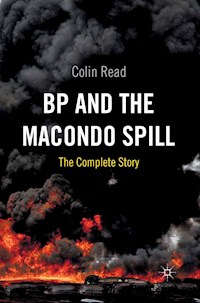 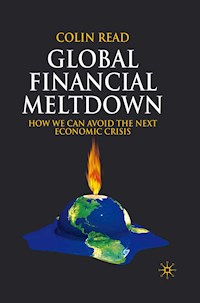 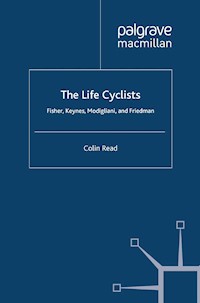 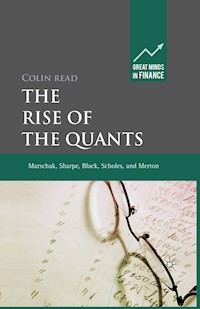 The Rise of the Quants
C. Read 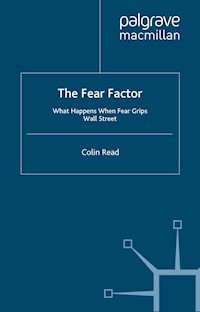 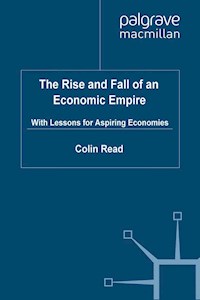 The Rise and Fall of an Economic Empire
C. Read