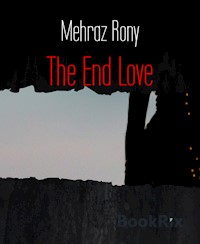 Wilfred looked sadly at the grave of her dead mother. For a minute or two, he didn't have the awareness of his surroundings. Then, his father came and said that it's time to go home. "Let's go to our home and let your mother rest in her new home", his father said. They returned home all the way, Wilfred remained silent. Wilfred was a thirteen-year-old boy whose mother was shot dead. The police were trying their level best to catch the murderers but till now there was no good news. The murderers would have been very clever because they left no clue. Wilfred's father started to make him happy because now that child had to live on even after his mother's death. He used to give him time and he used to take Wilfred to the movies. Slowly and slowly, their life was getting back to normal but one day... Wilfred's father was going to his workplace and Wilfred was left under the servant's care. 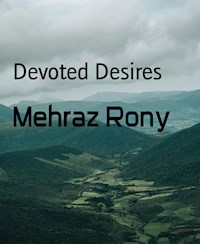 THE MIDDLE OF THE WORLD
Mehraz Rony 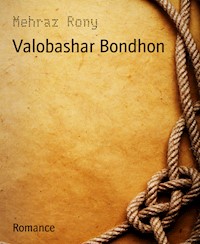