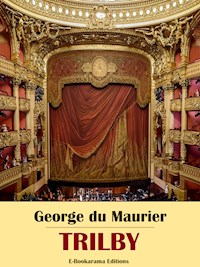 First published in 1894, "Trilby" is a novel by George du Maurier that tells the story of the diva Trilby O'Ferrall and her mentor, Svengali, and became as acclaimed as "Dracula" or "Sherlock Holmes". Immensely popular for years, the novel led to a hit play, a series of popular films, "Trilby" products from hats to ice-cream, and streets in Florida named after characters in the book.

"Trilby" tells the story of Trilby O’Ferrall, an artist’s model in Paris, who falls under the spell of the compelling Svengali, a musician who trains her voice through hypnosis and turns her into a singing star. The pair travel throughout Europe on successful concert tours, Trilby as La Svengali, the famous singer, and Svengali as the accompanying orchestra conductor. When Svengali falls ill and dies, the spell is broken, and Trilby loses her voice. The story of Trilby’s total subjugation to Svengali has passed into the realm of popular mythology. 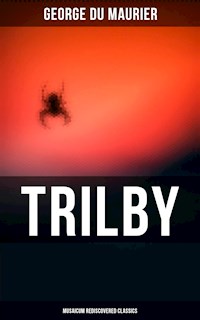 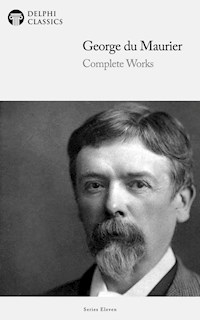 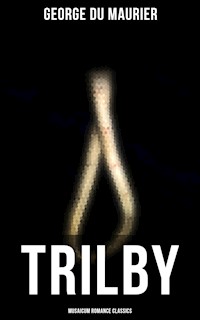 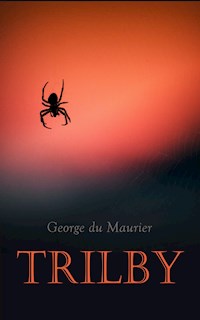 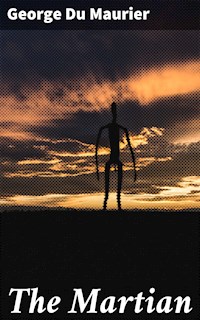 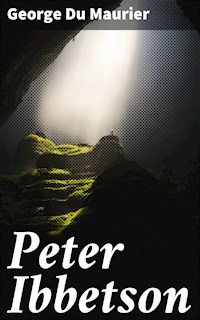 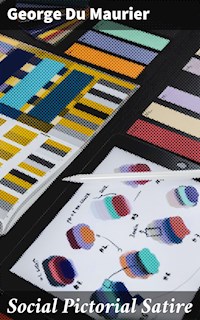 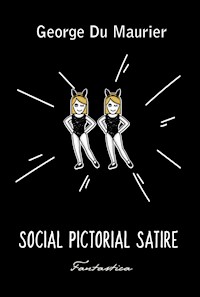 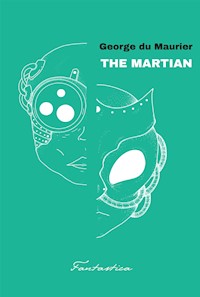 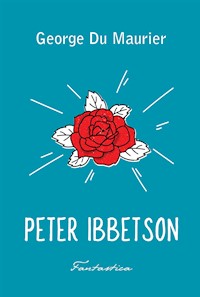 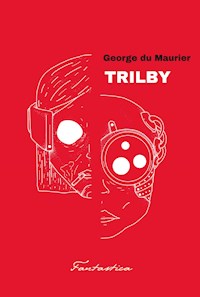 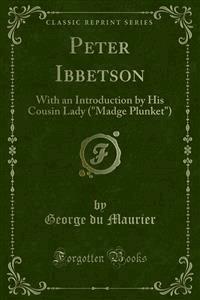 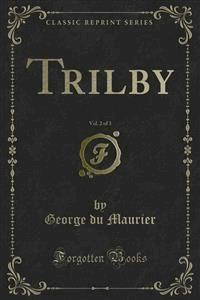 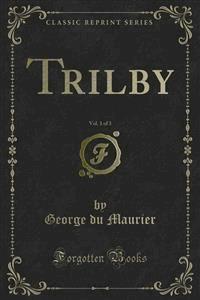