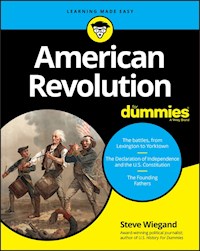 Become an expert on the Revolutionary War American Revolution For Dummies capitalizes on the recent resurgence of interest in the Revolutionary War period--one of the most important in the history of the United States. From the founding fathers to the Declaration of Independence, and everything that encapsulates this extraordinary period in American history, American Revolution For Dummies is your one-stop guide to the birth of the United States of America. Understanding the critical issues of this era is essential to the study of subsequent periods in American history ... and this book makes it more accessible than ever before. * Covers events leading up to the war, including the Sugar Act, Stamp Act, and the Boston Tea Party * Provides information on The Declaration of Independence * Offers insight on major battles, including the Battles of Lexington and Concord, Bunker Hill, and Yorktown * Reviews key figures, including George Washington, Charles Cornwallis, the Marquis de Lafayette, and Alexander Hamilton If you want or need to become more knowledgeable about the American War of Independence and the people and period surrounding it, this book gives you the information necessary to become an expert on the essential details of the revolutionary period. 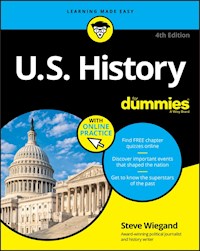 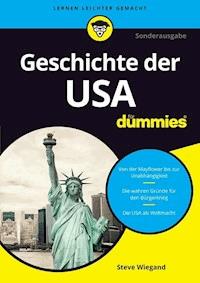