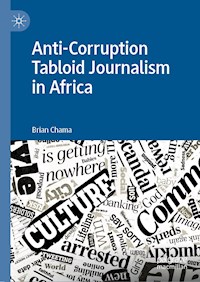 This book studies the role of tabloid newspapers in exposing corruption and embezzlement in Africa. It makes a timeless, original contribution to the field by examining tabloid journalism practices and anti-corruption forces that have not yet been introduced to Afrocentric journalism scholarship. Defining tabloid journalism practice as an infotainment genre, the book examines corruption exposure by tabloids in Arabic, Portuguese and French speaking countries across Africa, making it a unique addition to the field. In doing so, it also builds an understanding of the evolution of Anti-Corruption Tabloid Journalism in Africa and gains insights into the relationship between the anti-corruption actions of the state and the anti-corruption reporting by tabloid journalists focusing on major corruption scandals. Providing evidence of the successes and struggles of journalistic practice in Africa, the book concludes by providing a synthesis of the emerging patterns and divergences from the cases analysed, looking to the future of corruption in the continent and the role of tabloid journalism in uncovering and challenging it. 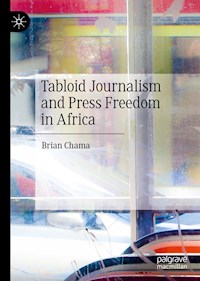