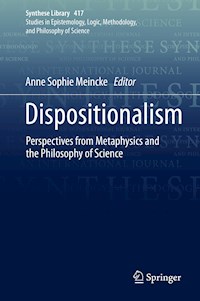 According to dispositional realism, or Dispositionalism, the entities inhabiting our world possess irreducibly dispositional properties – often called ‘powers’ – by means of which they are sources of change. Dispositionalism has become increasingly popular among metaphysicians in the last three decades as it offers a realist account of causation and provides novel avenues for understanding modality, laws of nature, agency, free will and other key concepts in metaphysics. At the same time, it is receiving growing interest among philosophers of science. This reflects the substantial role scientific findings play in arguments for Dispositionalism which, as a metaphysics of science, aims to unveil the very foundations of science.

The present collection of essays brings together both strands of interest. It elucidates the ontological profile of Dispositionalism by exploring its ontological commitments, and it discusses these from the perspective of the philosophy of science. The essays are written by both proponents of Dispositionalism and sceptics so as to initiate an open-minded, constructive dialogue. 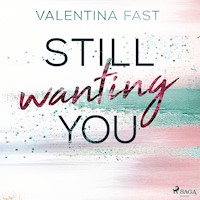 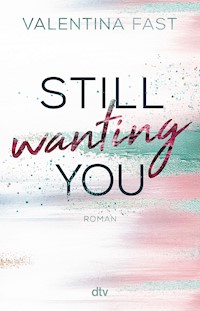 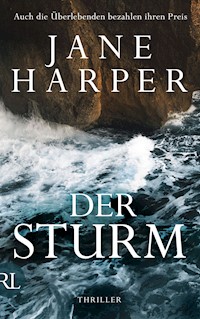 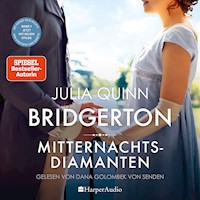 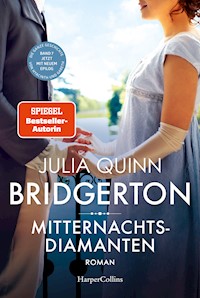 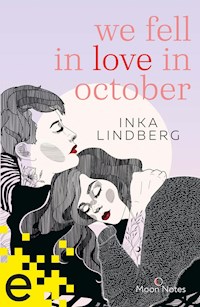 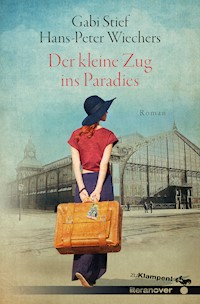 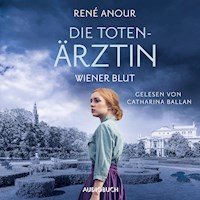 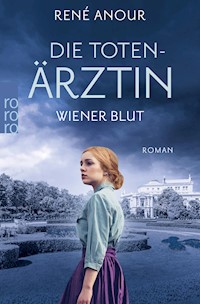 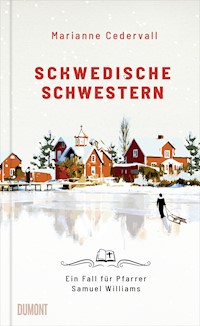 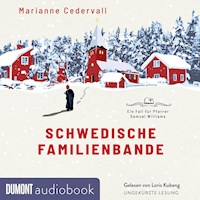 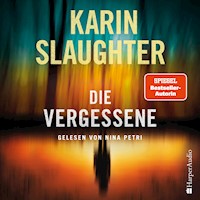 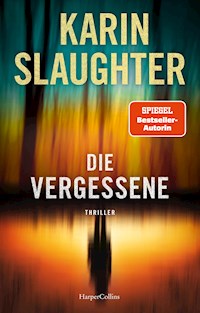 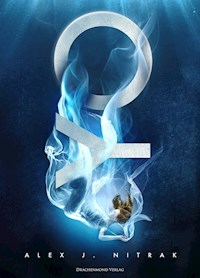 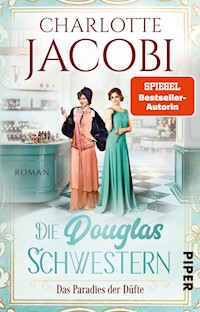 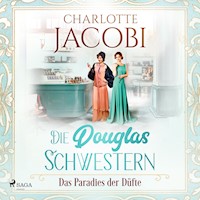 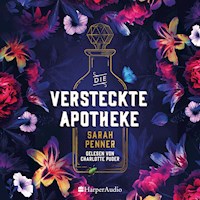 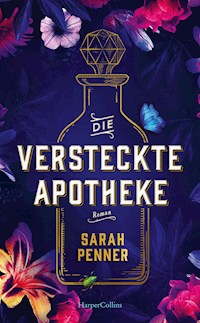 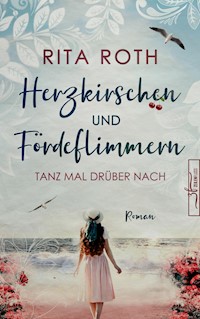 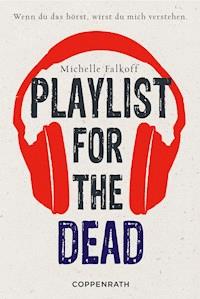