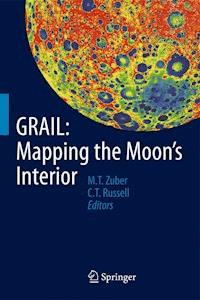 In September 2011, the GRAIL mission launched two unmanned spacecraft to the Moon, which entered into lunar orbit on December 31, 2011 and January 1, 2012. They orbited the Moon until December 17, 2012, when they impacted the surface near the Moon’s north pole. This book contains three review articles co-authored by the GRAIL Science Team and Guest Scientists that describe the reasons for the GRAIL mission, the development of the necessary technology, and the design of the mission to acquire the most precise measurements of the lunar gravity field possible today. The book provides a detailed description of the GRAIL mission’s scientific objectives, the instrumentation and its required performance, the complex simulation of the measurement system for determining the gravity field, and the innovative education and public outreach of the mission directed toward middle-school students who could select areas of the Moon for imaging with the onboard MoonKam camera system.

This volume is aimed at researchers and graduate students active in solar system science and planetology. 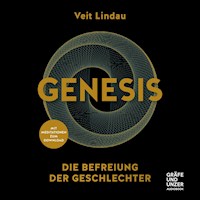