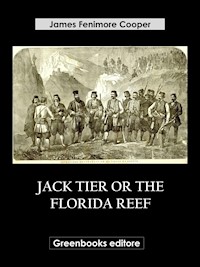 Jack Tier, or the Florida Reef is a novel by James Fenimore Cooper first published in 1848 by New York publisher Burgess, Stringer & Co. Set during the Mexican-American war, the novel relates a twenty-year homosocial relationship verging on the homoerotic between a sailor and the captain of the boat. 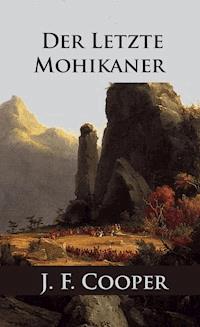 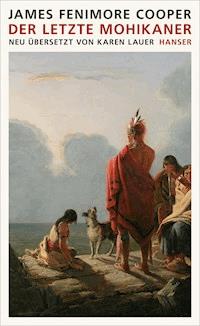 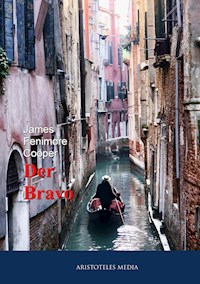 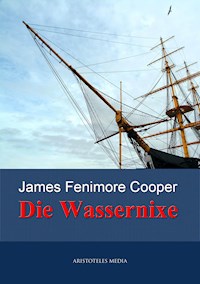 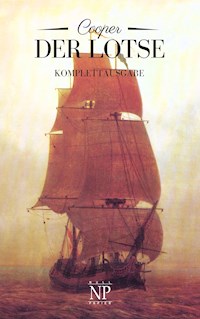 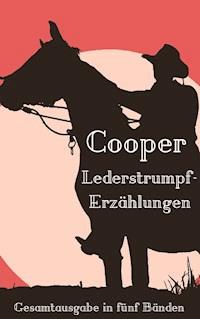 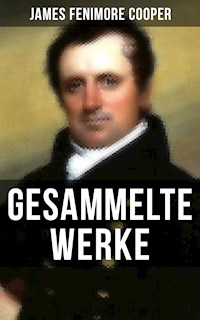 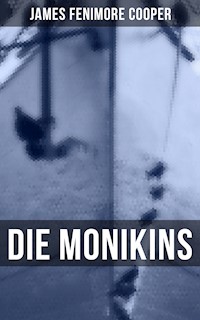 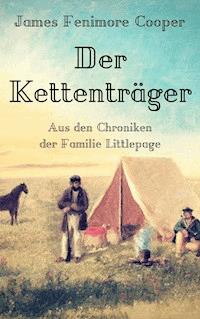 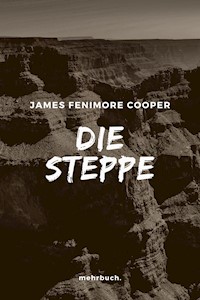 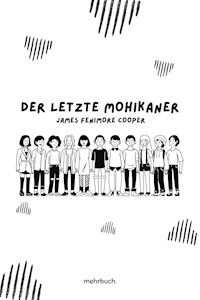 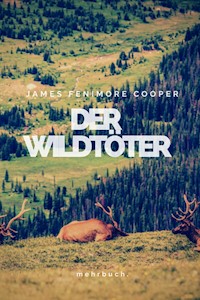 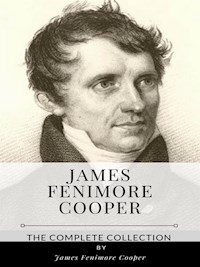 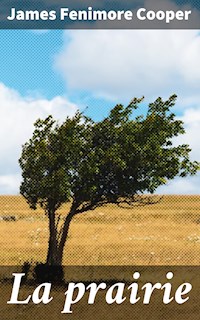 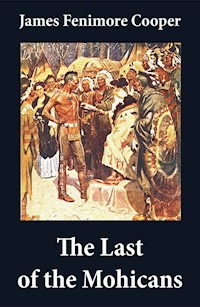 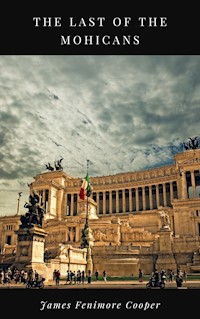 The Last of the Mohicans
James Fenimore Cooper 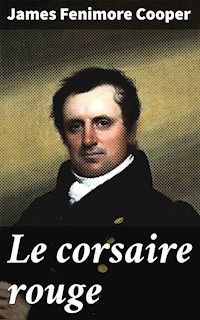 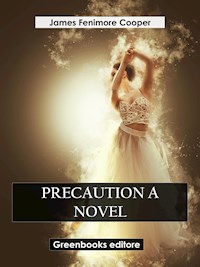 JACK TIER OR THE FLORIDA REEF