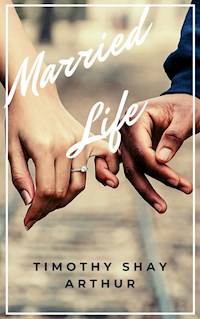 The highest, purest, best and holiest relation in life, is that of marriage, which ought never to be regarded as a mere civil contract, entered into from worldly ends but as an essential union of two minds, by which each gains a new power, and acquires new capacities for enjoyment and usefulness.

Much has been said and written about the equality of the sexes, and the rights of woman; but little of all that has been said or written on this subject is based upon a discriminating appreciation of the difference between man and woman; a difference provided by the Creator, who made them for each other, and stamped upon the spirit of each, an irresistible tendency towards marital union.

The many evils resulting from marriage do not arise from a failure to recognize the equality of man and woman, or the rights of the latter; but from hasty, ill-judged and discordant alliances, entered into in so many cases, from motives of a mere external nature, and with no perception of internal qualities tending to a true spiritual union. Oppression and wrong cannot flow from true affection, for love seeks to bless its object.

If, therefore, man and woman are not happy in marriage, the fault lies in an improper union, and no remedy can be found in outward constraints or appliances. Let each, under such circumstances, remove from himself or herself a spirit of selfish opposition; let forbearance, gentleness, and a humane consideration, the one for the other, find its way into the heart and soon a better and a brighter day will dawn upon them; for then will begin that true heart union which only can be called marriage. 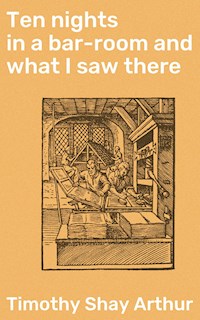 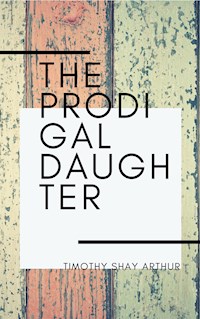