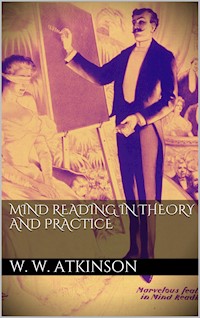 Only a few years ago the general public was in almost total ignorance of the great truth of Thought Transference, Thought Projection, Telepathy, or Mind Reading. It is true that here and there were to be found a few scientists earnestly investigating and eagerly uncovering the hidden truths concerning the subjects. But the mass of the people were either entirely ignorant of the subject, or else were intensely skeptical of any thing concerning the matter, laughing to scorn the daring thinker who ventured to express his interest or belief in this great scientific phenomena. But how different today. On all hands we hear of the wonders of Thought Transference, or Telepathy, as it is called. Scientific men write and teach of its fascinating manifestations, and even the general public has heard much of the new science and believes more or less in it, according to the degree of intelligence and knowledge concerning the subject possessed by the individual. Listen to these words from the lips of some of the greatest scientists of the day. 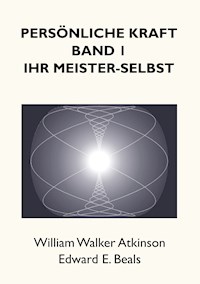 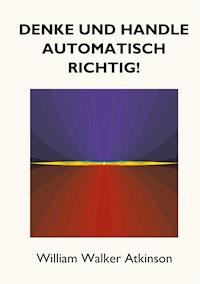 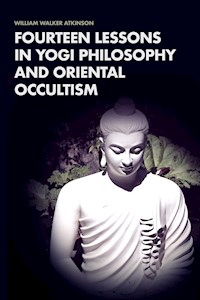 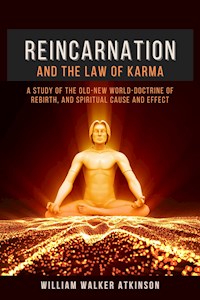 Reincarnation and The Law Of Karma
William Walker Atkinson 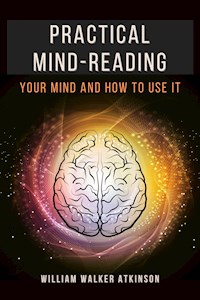 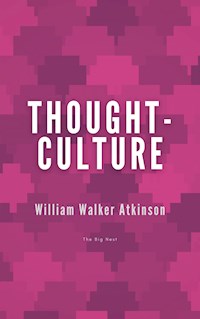 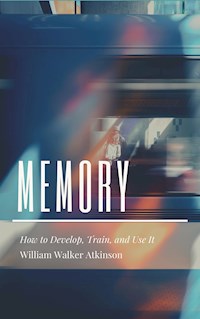 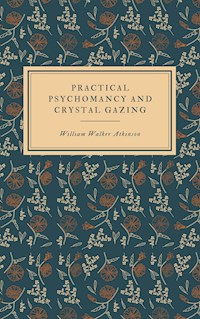 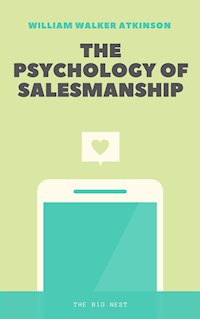 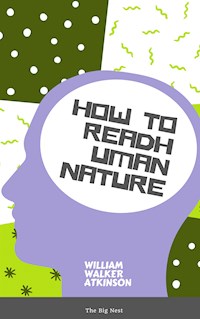 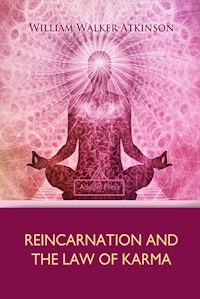 Reincarnation and the Law of Karma
William Walker Atkinson 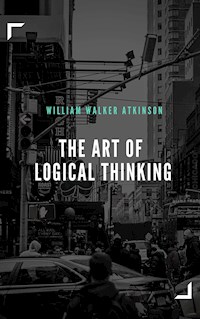 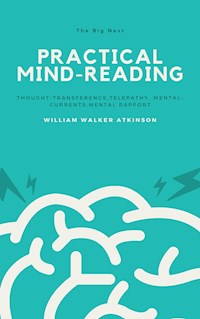 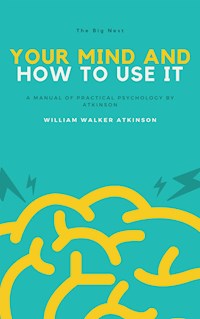 Your Mind and How to Use It
William Walker Atkinson 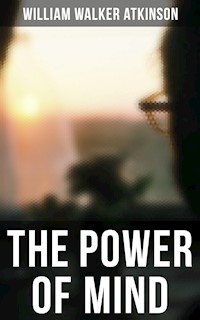 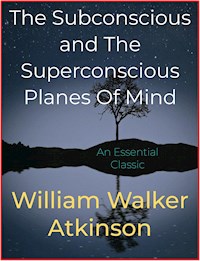 The Subconscious and The Superconscious Planes Of Mind
William Walker Atkinson

Mind Reading in Theory and Practice

Mind Reading in Theory and Practice

LESSON I. THE NATURE OF MIND READING.

As we have said in the previous chapter, the general public is gradually awakening to the knowledge of the reality of Mental Transference, and it is scarcely necessary to devote the time and space to a proof of the reality of the phenomena in these days, although a few years ago a work on the subject would have had to be composed principally of evidences and proofs. But, nevertheless, it may be well for us to take a hasty look at the nature of the proof in this work.