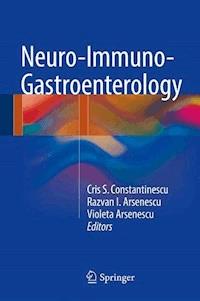 After introductory chapters on the neurology, the immunology and microbiology of the gut, the effects of the gut immune system and gut flora and its manipulation on neurological disease are discussed, followed by molecular mimicry and immune tolerance in neuroimmune diseases. Additionally, several chapters deal with gastrointestinal manifestations of neurological diseases. 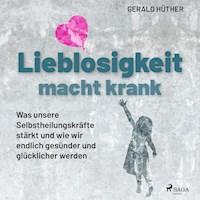