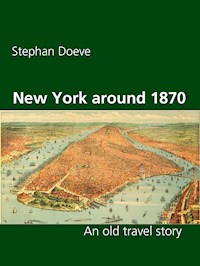 In the 19th century, America was the target of the most emigrants from Europe. Millions of people came with many hopes on the ships across the Atlantic. The fate of Aboriginal related not minding it. It was impressed when the Manhattan Peninsula before one appeared. As the population grew up there too, the people on the banks of the opposite mainland settled. This short travel story about New York, comes from the book "Geographic pictures", by August Mauer in 1872 (Germany) . On the island, where the statue of liberty should be years later, there was previously a military fortress. Central Park was at that time only a few years old, and the Broadway was the longest Street in Manhattan. 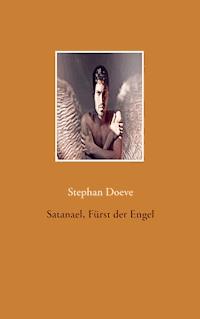 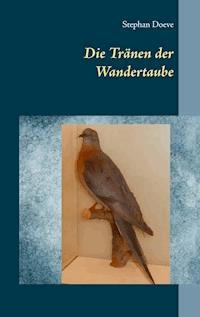 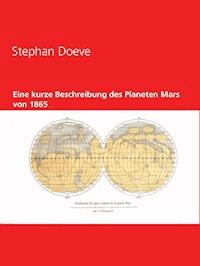 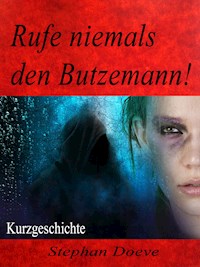 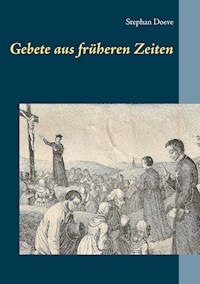 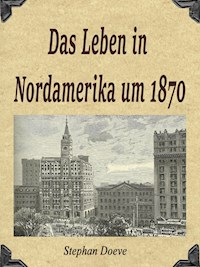 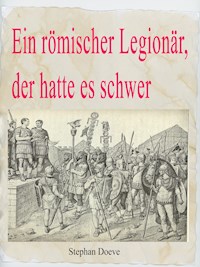 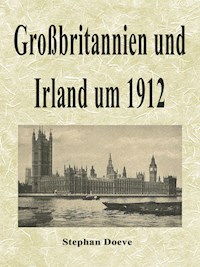 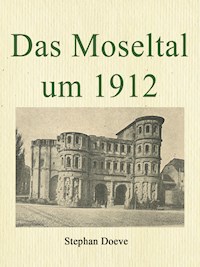 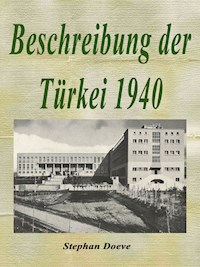 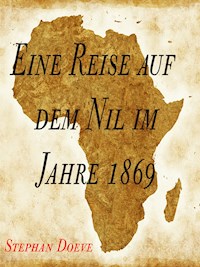 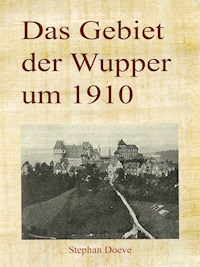 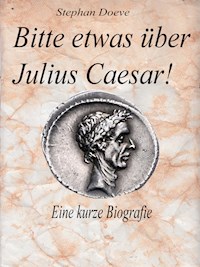 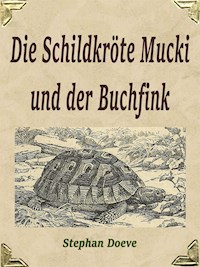 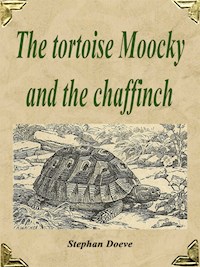 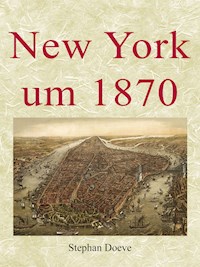 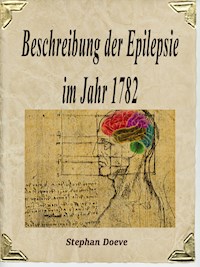 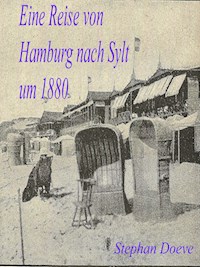 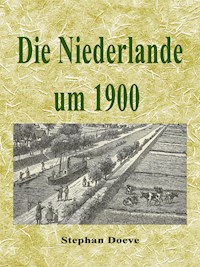