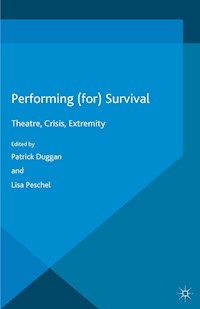 This volume gathers contributions from a range of international scholars and geopolitical contexts to explore why people organise themselves into performance communities in sites of crisis and how performance – social and aesthetic, sanctioned and underground – is employed as a mechanism for survival. The chapters treat a wide range of what can be considered 'survival', ranging from sheer physical survival, to the survival of a social group with its own unique culture and values, to the survival of the very possibility of agency and dissent. Performance as a form of political resistance and protest plays a large part in many of the essays, but performance does more than that: it enables societies in crisis to continue to define themselves. By maintaining identities that are based on their own chosen affiliations and not defined solely in opposition to their oppressors, individuals and groups prepare themselves for a post-crisis future by keeping alive their own notions of who they are and who they hope to be. 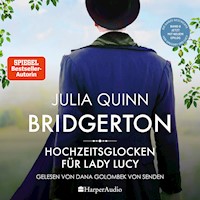 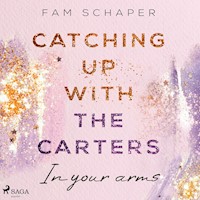 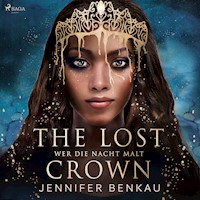 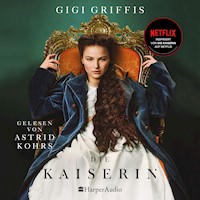 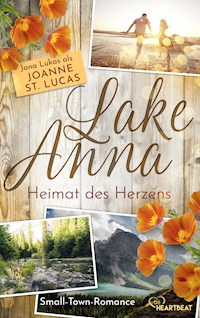 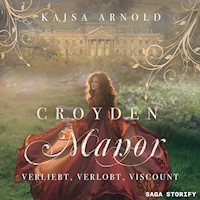 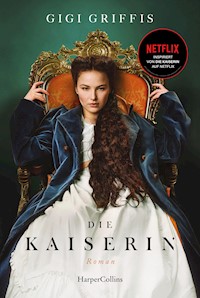 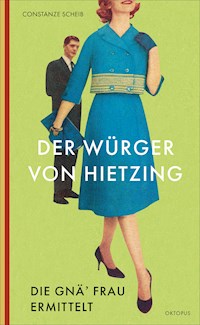 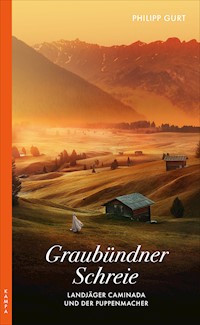 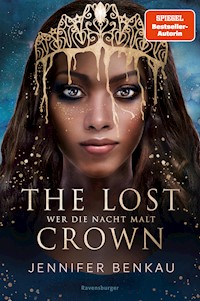 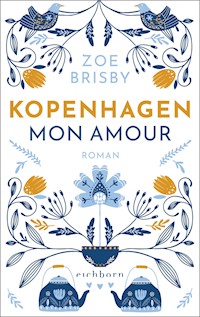 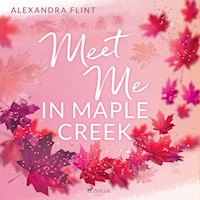 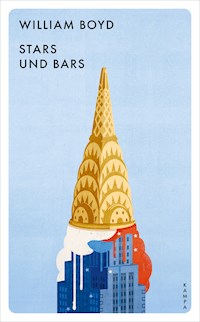 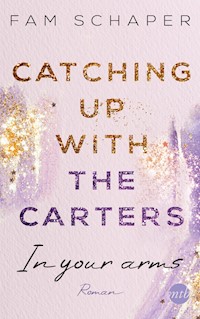 BESTSELLER
Catching up with the Carters - In your arms
Fam Schaper 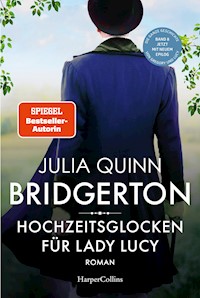 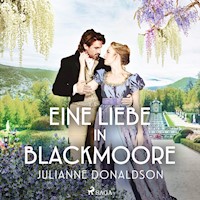 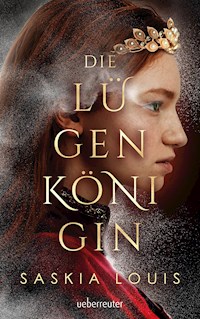 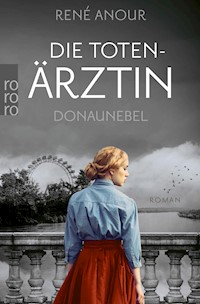 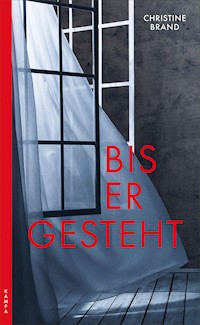 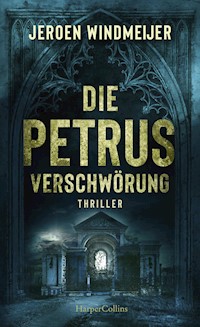