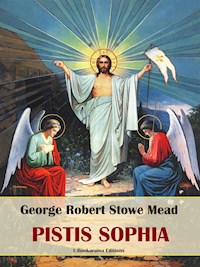 "Pistis Sophia", an important, probably second-century, text preserved in a Coptic manuscript, presents complex gnostic teachings in 'gospel' format, as having been addressed by Jesus Christ to his disciples after the resurrection. This translation, based on a Latin version published in 1851, appeared in 1896 and was the first English version of a major gnostic work. The book also includes passages from the "Books of the Saviour" found in the same manuscript. Mead's introduction discusses the origin of the texts and highlights their difficulty. It also describes the upsurge of scholarly interest in Gnosticism in the mid-nineteenth century and the mysterious history of the manuscript itself.

George Robert Stowe Mead was for twenty-five years a prominent member of the Theosophical Society and worked closely with its founder, Helena Blavatsky. He was fascinated both by eastern religions and by western esotericism, including gnosticism, and published widely in these areas. 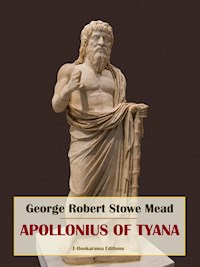 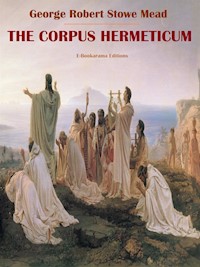 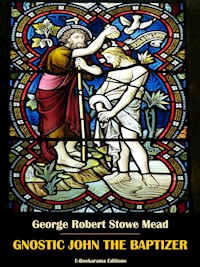