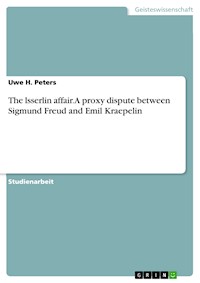 The lsserlin affair. A proxy dispute between Sigmund Freud and Emil Kraepelin E-Book

Studienarbeit aus dem Jahr 2021 im Fachbereich Psychologie - Sonstiges, , Sprache: Deutsch, Abstract: This paper is about thr Isserlin affair. Emil Kraepelin and Sigmund Freud have indirectly, via Max Isserlin and Carl Gustav Jung, disputed about their completely different blueprints of psychiatric or psychological disturbances. Mainly in the Max Isserlin-affaire the dispute reached personal and bitter forms. In this affair Bleuler sided with Kraepelin. In the end of the dispute Bleuler just as Jung had separated from Freud, if in different ways and with different motivations. The discussion be- tween Kraepelin-Max Isserlin on the one side and Freud on the other faded away. The course of the dispute, which mainly the psychoanalytic literature alludes to frequently, is being delineated here for the first time. 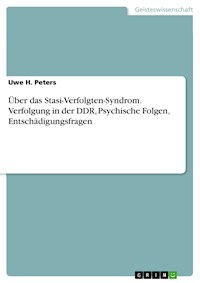 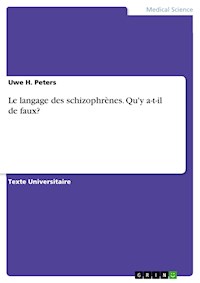 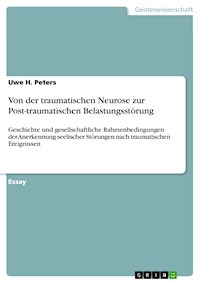 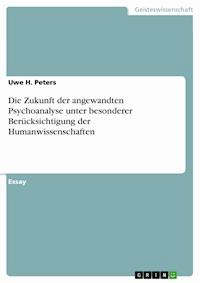 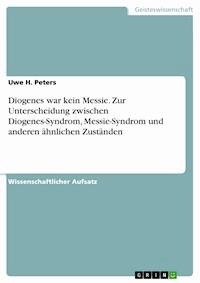