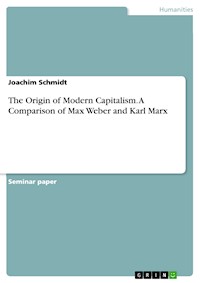 The Origin of Modern Capitalism. A Comparison of Max Weber and Karl Marx E-Book

Seminar paper from the year 2003 in the subject Sociology - Classics and Theoretical Directions, grade: excellent, Bielefeld University (Fakultät für Soziologie), course: Max Webers Theorie des Okzidentalen Rationalismus, language: English, abstract: Karl Marx and Max Weber developed two major competing theories of social change that still play a significant role in sociology today. For both of them, the scientific study of modern capitalism is at the centre of their works. The author of this paper examines Marx's and Weber's respective explanations of the origin of capitalism. Accordingly, the work deals with those historical and originating forces with which Marx and Weber each differently attempt to explain the emergence of modern capitalism. At first glance, the positions of Marx as the founder of historical materialism and Weber as the representative of a bourgeois sociology seem to be far apart. The author elaborates the differences and commonalities of both positions and comes to the conclusion that the competing explanatory models of Marx and Weber on the origin of capitalism are closer to each other than one would first assume. If one relativises Marx's tendency towards economic determinism and at the same time avoids a one-sided idealistic interpretation of Weber's position, both theories, despite all their differences, can be combined quite sensibly. 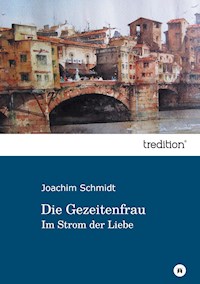 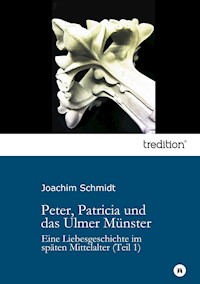 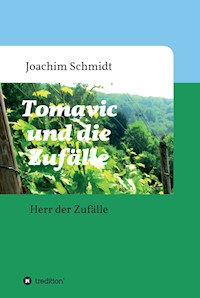 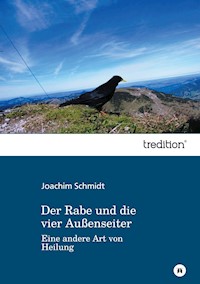 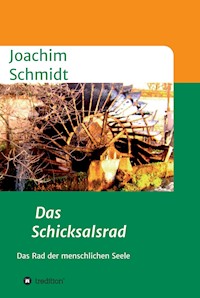 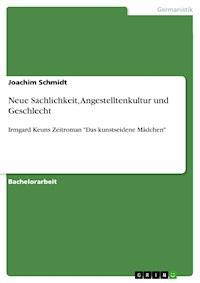 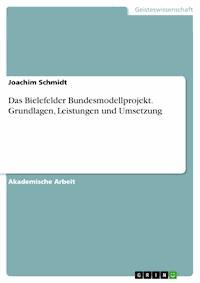 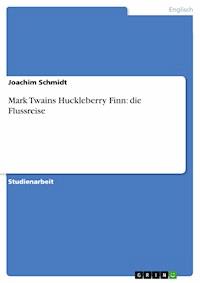 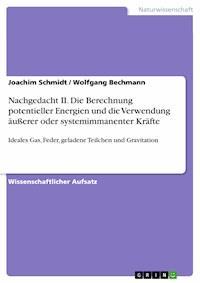 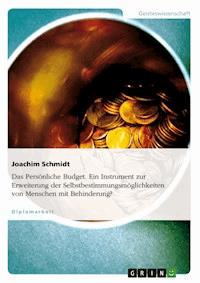 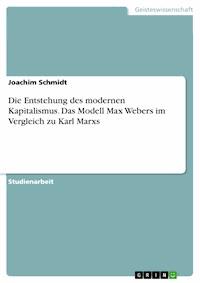