The Valor of Cappen Varra E-Book

Based on a Norse legend which is interesting to compare to Beowulf. Both heroes face monsters but Cappen Varra is of a completely different sort than the mighty warrior Beowulf. An entertaining epic story by one of the masters of science fiction and fantasy! 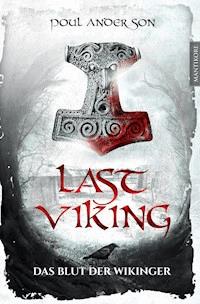 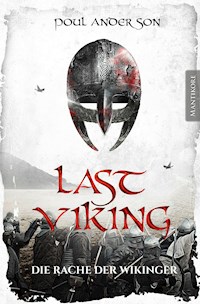 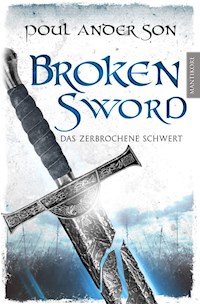 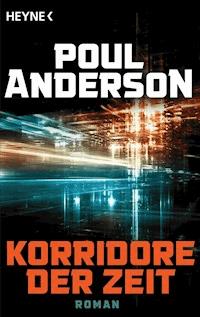 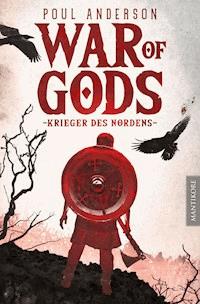 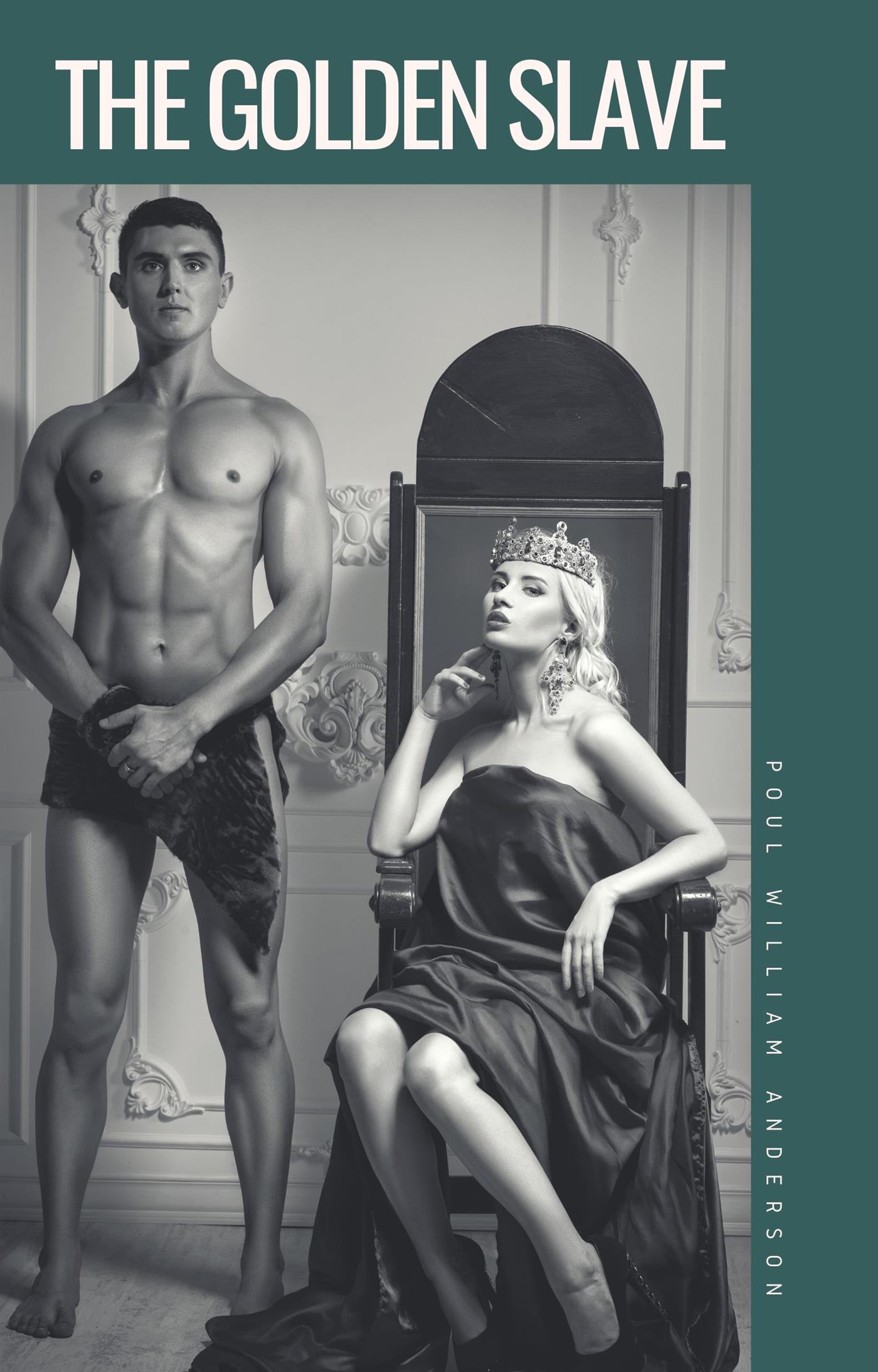 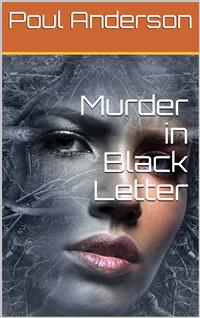 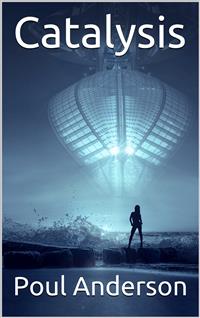 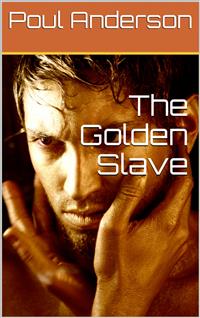 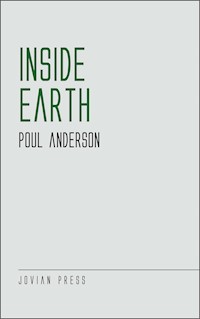 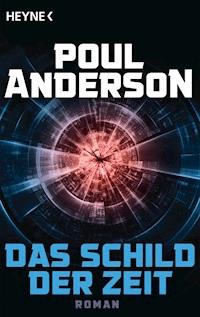 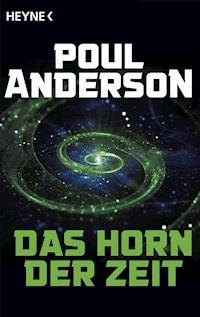 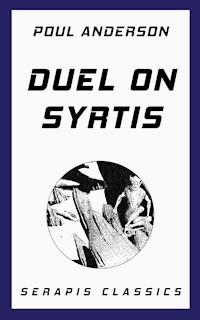 The Valor of Cappen Varra

This edition published by Reading Essentials

Victoria, BC Canada with branch offices in the Czech Republic and Germany

All rights reserved. No part of this book may be reproduced or transmitted in any form or by any means, electronic or mechanical, including photocopying, recording, or by any information storage or retrieval system, except in the case of excerpts by a reviewer, who may quote brief passages in a review.

The Valor of Cappen Varra

The wind came from the north with sleet on its back. Raw shuddering gusts whipped the sea till the ship lurched and men felt driven spindrift stinging their faces. Beyond the rail there was winter night, a moving blackness where the waves rushed and clamored; straining into the great dark, men sensed only the bitter salt of sea-scud, the nettle of sleet and the lash of wind.

Cappen lost his footing as the ship heaved beneath him, his hands were yanked from the icy rail and he went stumbling to the deck. The bilge water was new coldness on his drenched clothes. He struggled back to his feet, leaning on a rower's bench and wishing miserably that his quaking stomach had more to lose. But he had already chucked his share of stockfish and hardtack, to the laughter of Svearek's men, when the gale started.

Numb fingers groped anxiously for the harp on his back. It still seemed intact in its leather case. He didn't care about the sodden wadmal breeks and tunic that hung around his skin. The sooner they rotted off him, the better. The thought of the silks and linens of Croy was a sigh in him.

Why had he come to Norren?

A gigantic form, vague in the whistling dark, loomed beside him and gave him a steadying hand. He could barely hear the blond giant's bull tones: "Ha, easy there, lad. Methinks the sea horse road is too rough for yer feet."

"Ulp," said Cappen. His slim body huddled on the bench, too miserable to care. The sleet pattered against his shoulders and the spray congealed in his red hair.

Torbek of Norren squinted into the night. It made his leathery face a mesh of wrinkles. "A bitter feast Yolner we hold," he said. "'Twas a madness of the king's, that he would guest with his brother across the water. Now the other ships are blown from us and the fire is drenched out and we lie alone in the Wolf's Throat."

Wind piped shrill in the rigging. Cappen could just see the longboat's single mast reeling against the sky. The ice on the shrouds made it a pale pyramid. Ice everywhere, thick on the rails and benches, sheathing the dragon head and the carved stern-post, the ship rolling and staggering under the great march of waves, men bailing and bailing in the half-frozen bilge to keep her afloat, and too much wind for sail or oars. Yes—a cold feast!

"But then, Svearek has been strange since the troll took his daughter, three years ago," went on Torbek. He shivered in a way the winter had not caused. "Never does he smile, and his once open hand grasps tight about the silver and his men have poor reward and no thanks. Yes, strange—" His small frost-blue eyes shifted to Cappen Varra, and the unspoken thought ran on beneath them: Strange, even, that he likes you, the wandering bard from the south. Strange, that he will have you in his hall when you cannot sing as his men would like.

Cappen did not care to defend himself. He had drifted up toward the northern barbarians with the idea that they would well reward a minstrel who could offer them something more than their own crude chants. It had been a mistake; they didn't care for roundels or sestinas, they yawned at the thought of roses white and red under the moon of Caronne, a moon less fair than my lady's eyes. Nor did a man of Croy have the size and strength to compel their respect; Cappen's light blade flickered swiftly enough so that no one cared to fight him, but he lacked the power of sheer bulk. Svearek alone had enjoyed hearing him sing, but he was niggardly and his brawling thorp was an endless boredom to a man used to the courts of southern princes.

If he had but had the manhood to leave— But he had delayed, because of a lusty peasant wench and a hope that Svearek's coffers would open wider; and now he was dragged along over the Wolf's Throat to a midwinter feast which would have to be celebrated on the sea.

"Had we but fire—" Torbek thrust his hands inside his cloak, trying to warm them a little. The ship rolled till she was almost on her beam ends; Torbek braced himself with practiced feet, but Cappen went into the bilge again.

He sprawled there for a while, his bruised body refusing movement. A weary sailor with a bucket glared at him through dripping hair. His shout was dim under the hoot and skirl of wind: "If ye like it so well down here, then help us bail!"

"'Tis not yet my turn," groaned Cappen, and got slowly up.

The wave which had nearly swamped them had put out the ship's fire and drenched the wood beyond hope of lighting a new one. It was cold fish and sea-sodden hardtack till they saw land again—if they ever did.

As Cappen raised himself on the leeward side, he thought he saw something gleam, far out across the wrathful night. A wavering red spark— He brushed a stiffened hand across his eyes, wondering if the madness of wind and water had struck through into his own skull. A gust of sleet hid it again. But—