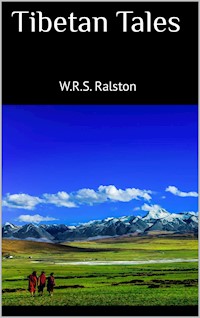 In olden times there was a mighty king named Śakuni, who was a beloved associate of the king of the gods, Indra. In spite of this he became absorbed in meditation, leaning his head upon his hand, reflecting that, inasmuch as he had neither a son nor a daughter, he would have to die, in spite of his riches and his power, without leaving behind him a son or a daughter, and that his family would become extinct. As he sat meditating in this wise, the king of the gods, Indra, saw him and said, “O friend, wherefore do you lean your head upon your hand, and wherefore do you sit there meditating in that manner?” He replied, “O Kauśika, if I die without leaving a son or daughter, my family will become extinct, in spite of my possessing such wealth and power.” Indra said, “O friend, I will send you a medicine. Let your wives drink of it, and thereby you will obtain sons and daughters.” The king of the gods, Indra, betook himself to Mount Gandhamādana, brought away the medicine with him, and [22] sent it to the king. The king sent it to his wives, with directions for them to drink it. The king’s chief wife had just gone to sleep, but the other wives drank the medicine without waking her, and all of them became pregnant. When the queen awoke and perceived that they were pregnant, she said, “What have ye done to become pregnant?” They replied, “The king gave us a medicine to drink.” 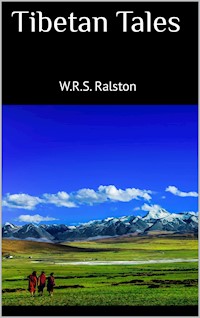 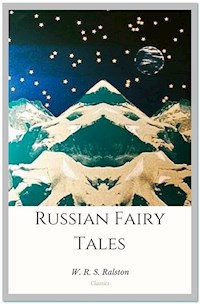 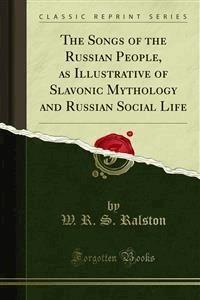 The Songs of the Russian People, as Illustrative of Slavonic Mythology and Russian Social Life
W. R. S. Ralston 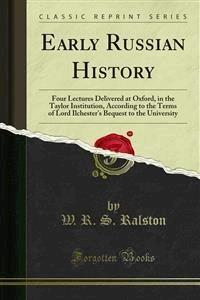