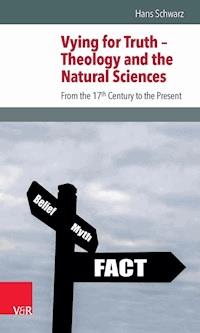 Vying for Truth – Theology and the Natural Sciences E-Book

The emancipation of the natural sciences from religion was a gradual affair during the last four centuries. Initially many of the leading scientists were churchmen indicating a symbiosis between faith and reason. Due to the increasing specialization in the sciences this close connection came to an end often leading to antagonism and mutual suspicion. This book traces this historical development with its twists and turns in both Europe and North America. It depicts the major players in this story and outlines their specific contributions. The main focus is on the 19th and 20th centuries with figures such as Darwin and Hodge, but also Beecher and Abbott in the 19th century. In the 20th century the narrative starts with Karl Barth and moves all the way to Hawking and Tipler. Special attention is given to representatives from North America, Great Britain, and Germany. In conclusion important issues are presented in the present-day dialogue between theology and the natural sciences. The issue of design and fine-tuning is picked up, and advances in brain research. Finally technological issues are assessed and the status of medicine as a helpmate for life is discussed. An informative and thought-provoking book. 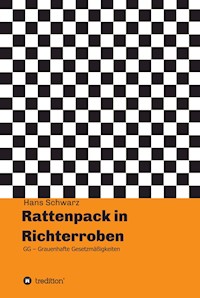 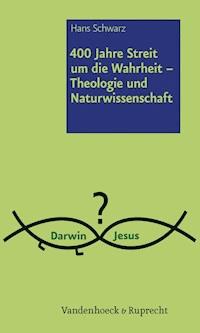