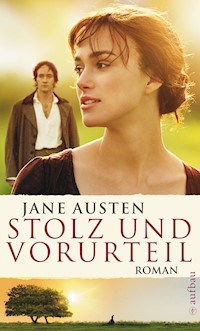 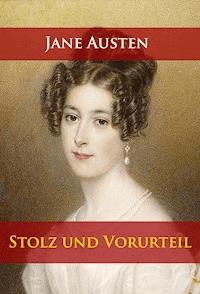 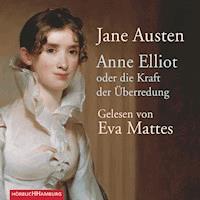 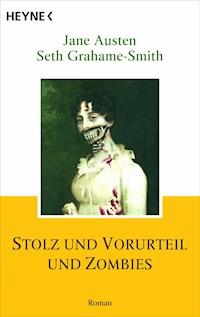 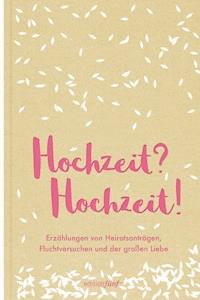 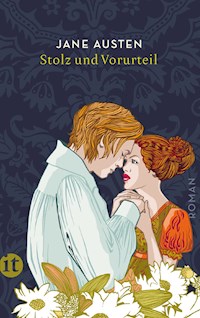 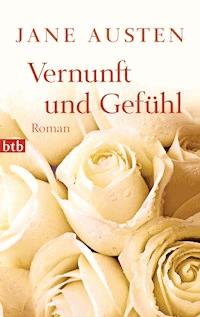 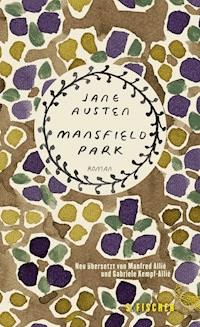 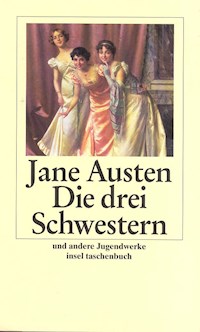 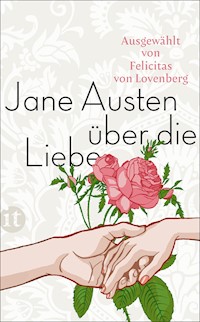 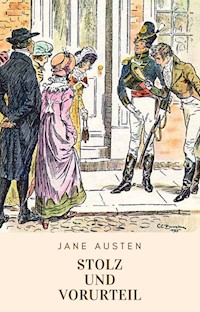 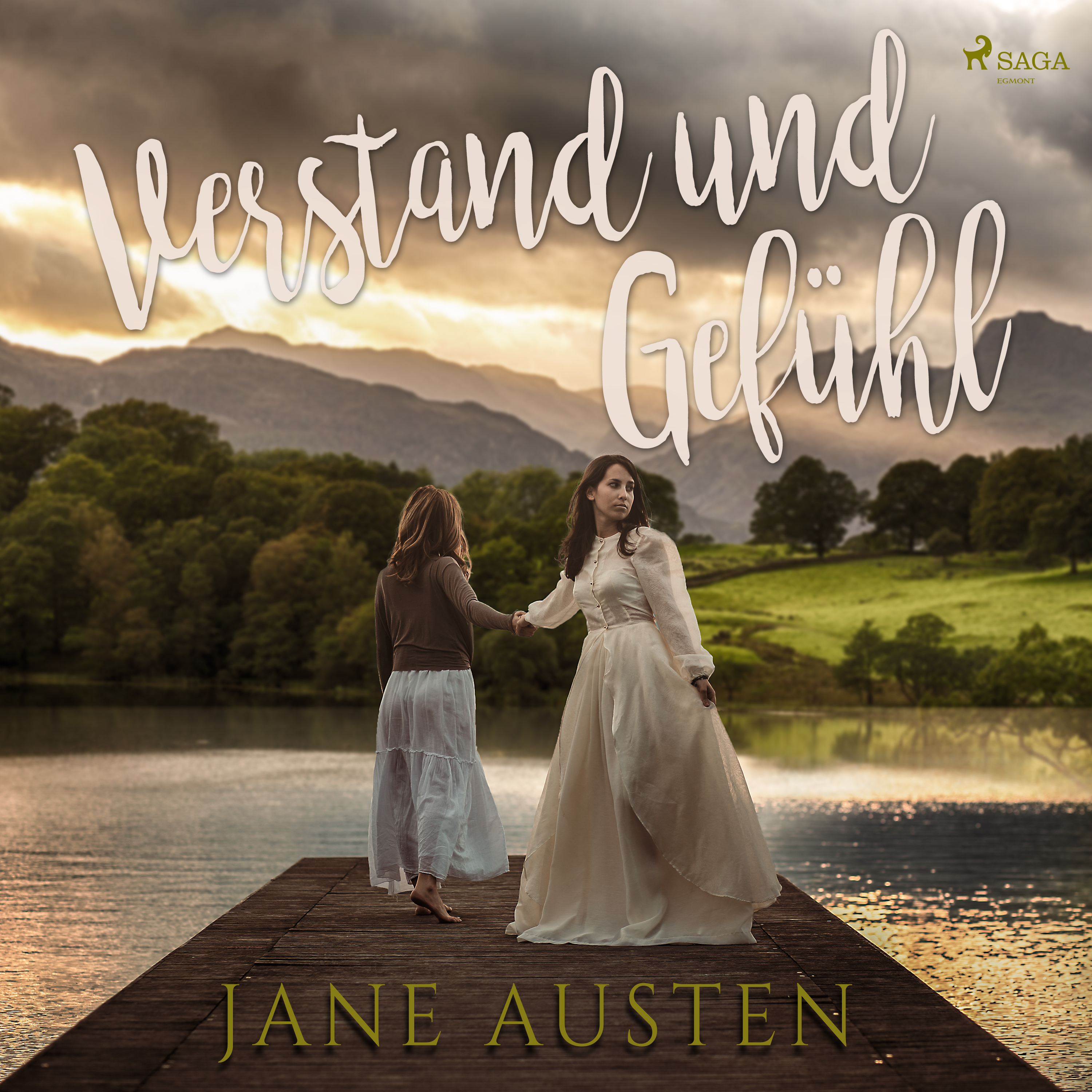 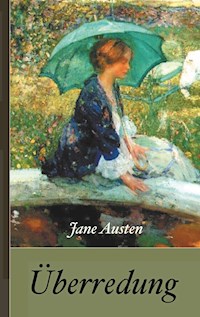 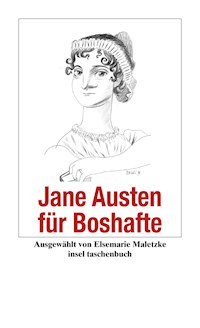 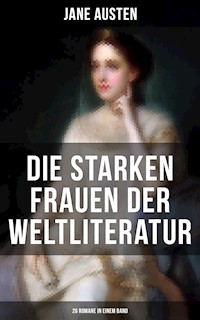 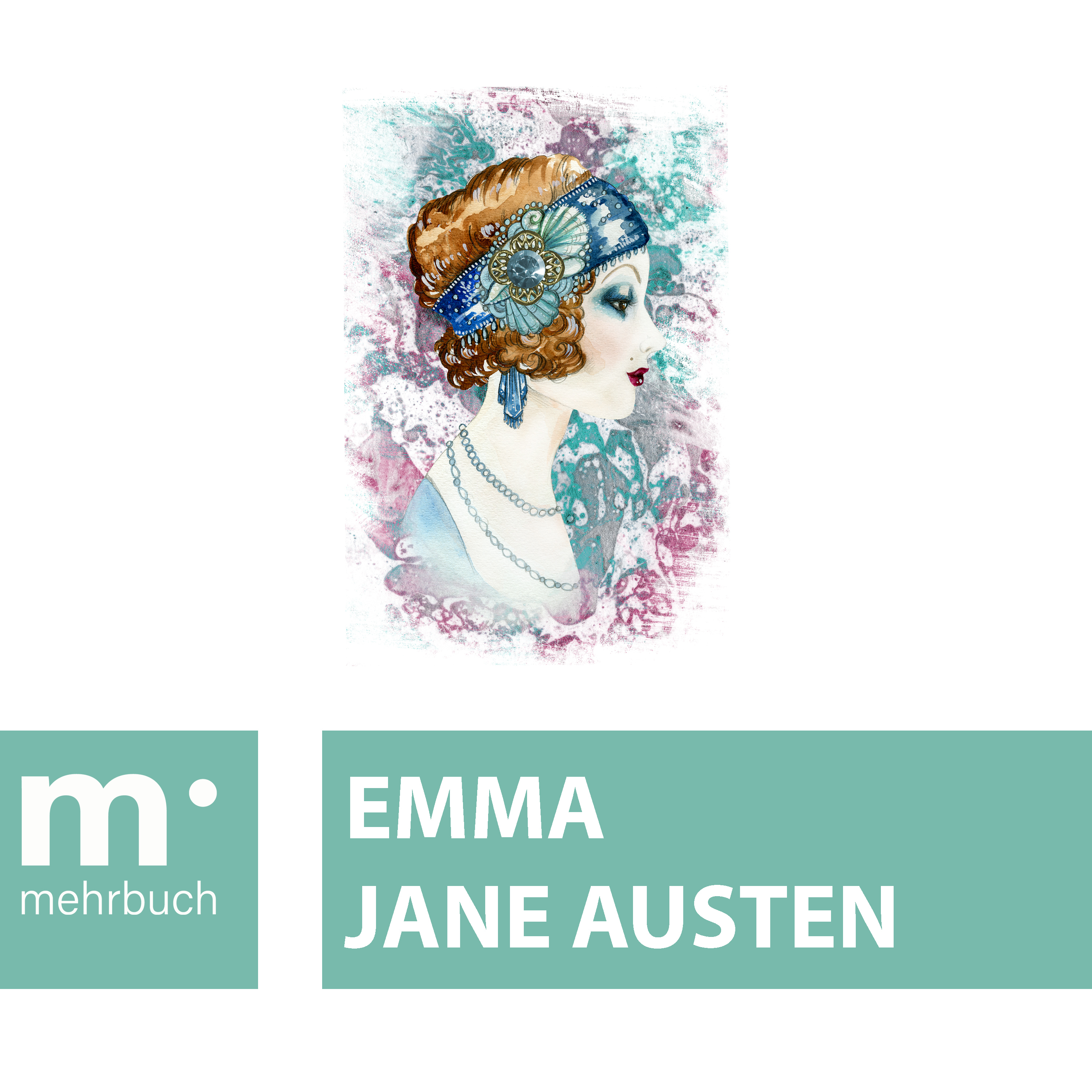 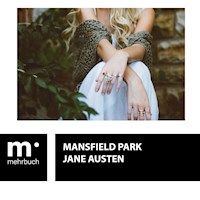 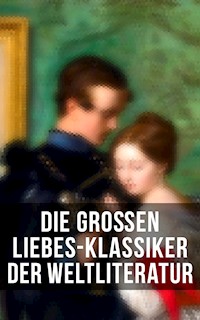 Jane Austen was a Georgian era author, best known for her social commentary in novels including 'Sense and Sensibility,' 'Pride and Prejudice' and 'Emma.' Who Was Jane Austen? While not widely known in her own time, Jane Austen's comic novels of love among the landed gentry gained popularity after 1869, and her reputation skyrocketed in the 20th century. Her novels, including Pride and Prejudice and Sense and Sensibility, are considered literary classics, bridging the gap between romance and realism.