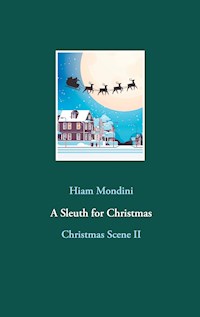 A Sleuth for Christmas E-Book

A short and good-hearted Christmas story about friendship, caring neighbors, the magic of Christmas, and a saved Christmas Eve in the pandemic year 2020. *** Hiam Mondini is a Swiss author and living in Chicago. She started a Christmas story series in 2019 inspired by scenes observed in everyday life or experienced herself. Her third Christmas in Chicagoland is just around the corner, and after this very special year 2020 she is trying to spread even more joy for others. 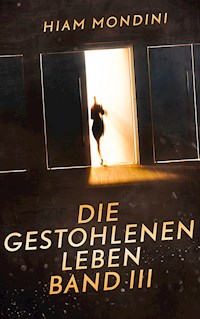 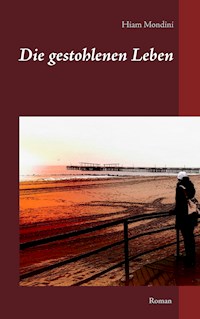 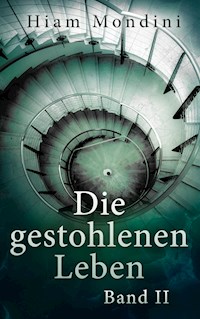 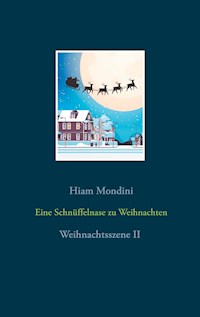 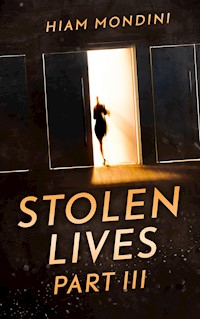 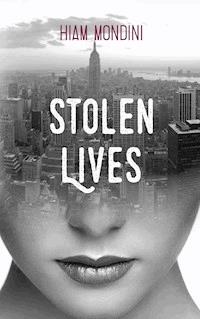 A globally unforgettable year, 2020, will go down in world history.

A year that has stimulated thinking and acting.

The events of the last few months have shaped my thoughts and prompted me to be more active and more conscious on various levels.

Coronavirus is by far the most used word of this year. It has paralyzed the entire world and provided one more reason to embrace the coming Christmas.

A time to meet people with open eyes, hearts and ears.

Charles breathes the cool forest air into his lungs as deeply as possible. He keeps his eyes closed briefly for this newly discovered ritual and only opens them again when he lets the warm air escape into the cold.

His gaze wanders slowly through the forest, which is covered with a magical white blanket of snow. Ten days until Christmas and he still hasn't told anyone.

Every morning, Charles’ alarm frees him from restless sleep, reminding him of the labors ahead. The shower’s cool water invigorates and refreshes his mind and body. Fresh clothes and cornflakes with blueberries finish the routine, leaving Charles as ready as he can hope to be.

When the moment comes, he puts on his warm jacket, hat and shoes. He goes to the car, wipes the thick snow off the windshield and gets in. Only nothing is normal anymore.

Every morning, Monday through Friday, this exertion to live a normal week. For everyone else, of course. Normality out of the corn flakes box. Charles has to smile at this thought and runs a commercial in his head that would certainly have achieved good ratings. He starts the car’s engine and backs out of his driveway. On his drive to nowhere his thoughts wander.

Single, they said. The HR woman did mention that he has no family that he needs to support. The young, heavily made-up right hand of the boss. Charles doubted that she has a family to support, but his opinion was irrelevant at this point.

In fact, his opinion is no longer relevant at all. They made it pretty clear to him that he, and that includes his thinking, is no longer in demand. They said, "It’s not personal, it’s just business." Economic crisis was also mentioned. COVID19 came up several times and the words 'global responsibility'.

Charles shrugs his shoulders, looks around to make sure he is alone with nature, and lets out a long scream.

"Good morning, Charly! How is the advertising industry doing? Any new commercials from you, buddy?" The cheerful neighbor with a Chicago Cubs facemask is about to cross the street. He starts to approach Charles, but Charles hastily waves off his neighbor and quickly opens the car door.

He climbs into his cold chassis and hears the rejected man shout, "No problem, all right! Don’t want to be late for work! See you later!"

Charles’ heavy boot presses the gas pedal and, far too fast, he curves around the corner of the neighborhood.